As you can see in the picture, there's a thin black line between the red and turquoise objects, which are overlapping. Possibly due to antialiasing. I've tried modifying AA settings, with no results. Separating the shapes doesn't work either.

Would someone know how to fix this ? Thank you ! 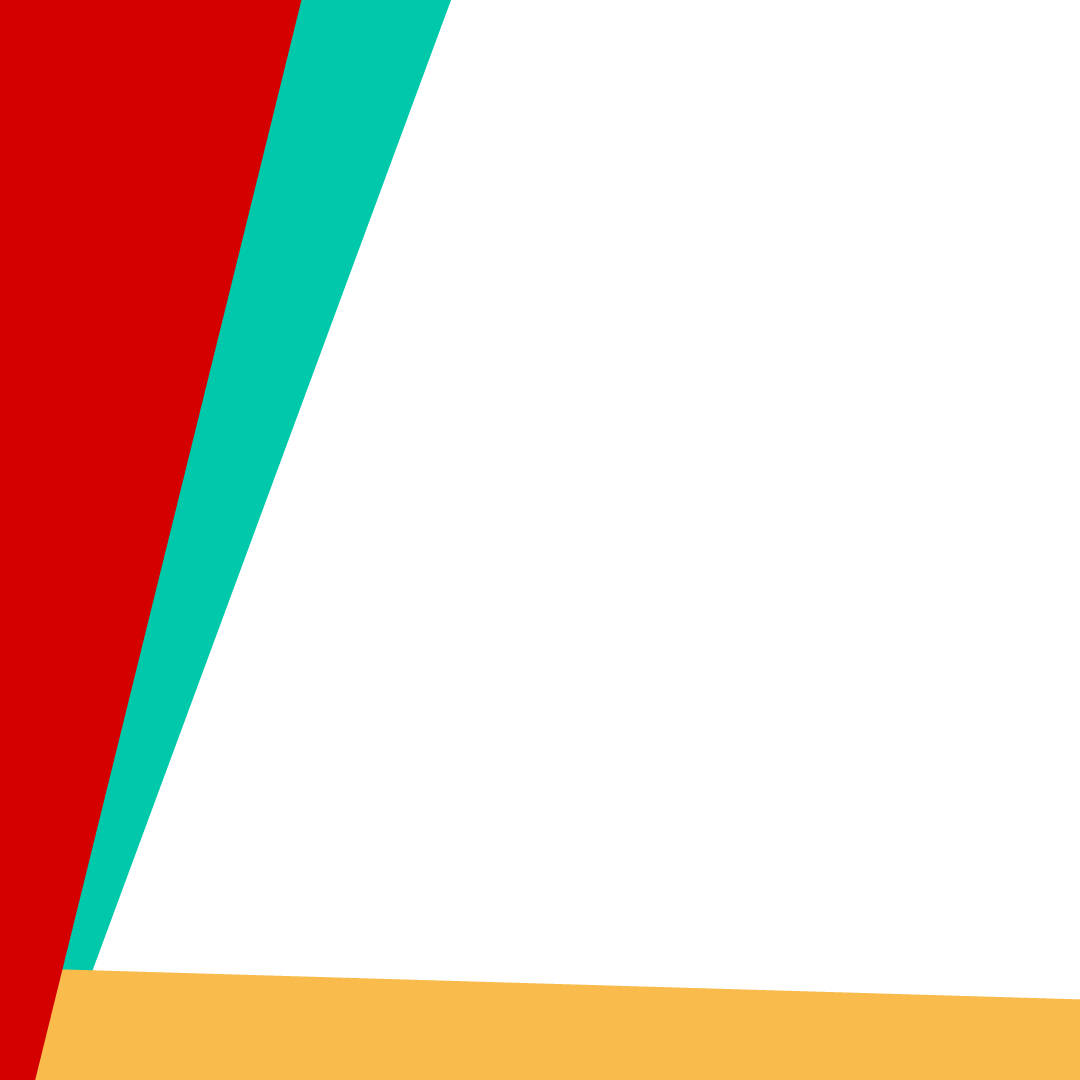 I'm sure it's anti-aliasing which generates without asking blend between your red and green in such a way that the antialising zone is darker than colors around it. You can make the blending happen so that the result is less offensive. An example:

In the left there's 2 rectangles with your red and green. The image is rasterized to low resolution to make the dark antialiasing zone well visible.

In the middle there's the same rectangles as vector. The green one has got a narrow stroke which is the same green, but desaturated. Desaturating is easy in the colors panel HSB mode.

In the right the vector version is rasterized. The antialiasing zone is not darker than the rest of the shapes.

If you are not going to rasterize anything, know that rendering your image just to show it on a display does it without asking. But a grey stroke, thin enough and as bright as the green area fixes the dirtiness also in that case. Draw it with the Pen as a separate path to limit it on the red area.

You can find older cases where automatic blending between colors creates an unwanted dark zone. The fundamental math reason for it is the the non-linear gamma of the ordinary sRGB color space. The problem is non-existent if one uses either some linear gamma version of RGB color space or selects in his image settings option "make blendings in a linear gamma RGB color space". Unfortunately my ancient Illustrator offer none of these. But here's one discussion of it for Krita: How to get rid of weird black borders in Krita?

Kindly check 'opacity' and 'Blending modes'. Set the blending mode into 'Normal'. Yours one is set to 'Multiply'. 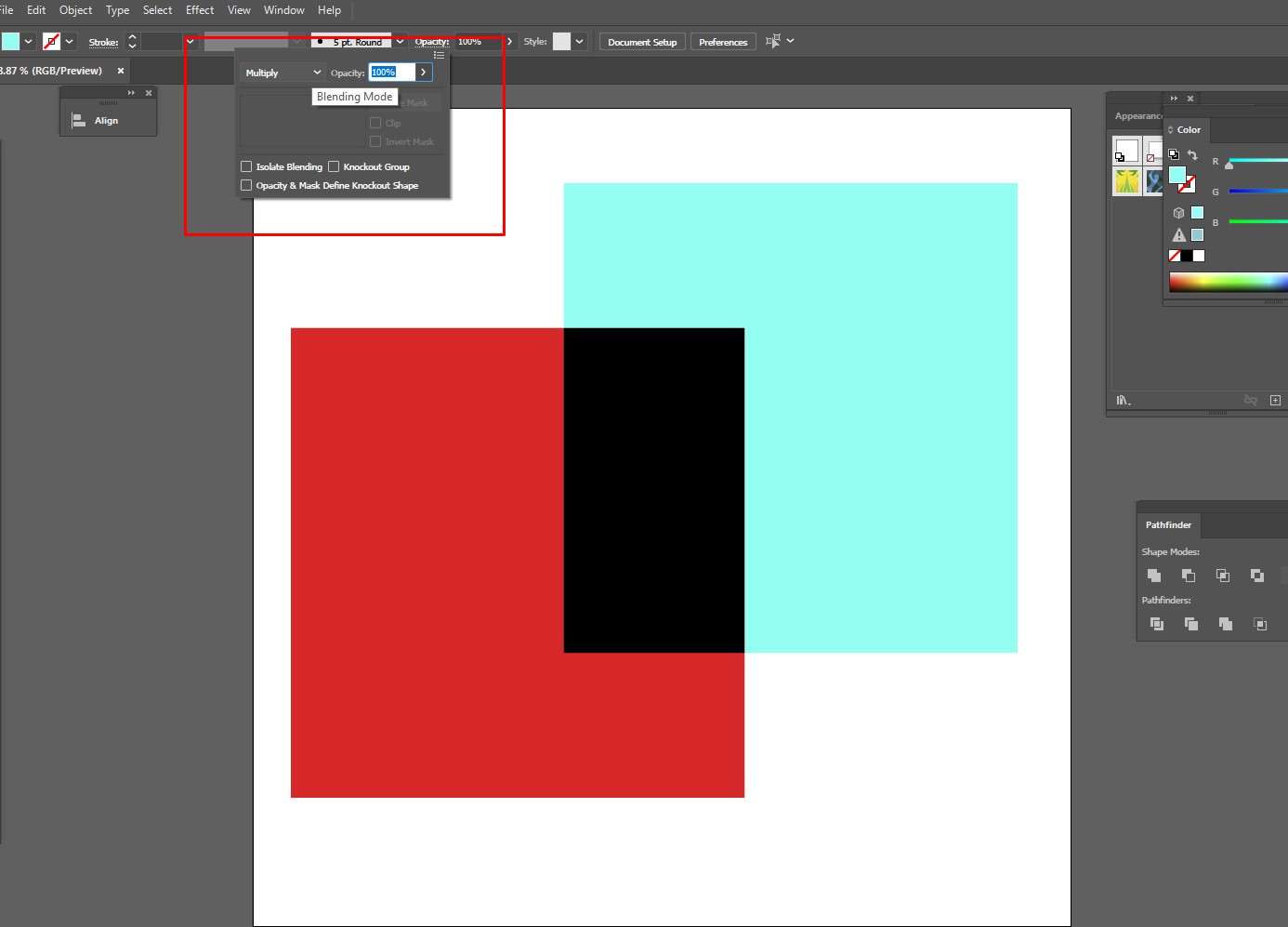 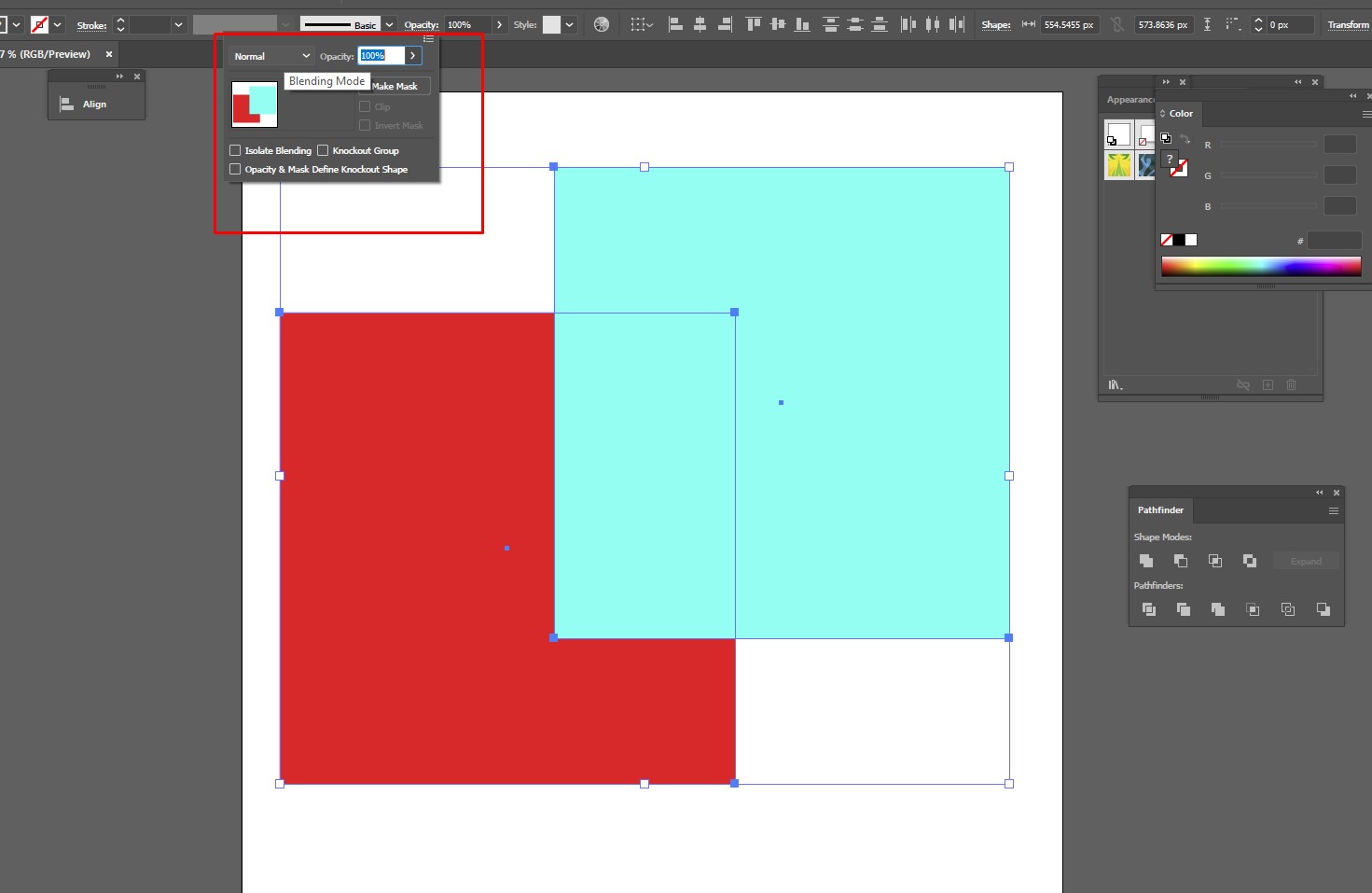 Not the answer you're looking for? Browse other questions tagged adobe-illustrator anti-aliasing or ask your own question.

1
How to get rid of weird black borders in Krita?

0
Opacity Mask With Multiple Images (Illustrator CS5)
6
How to design a websites using thin fonts that will look good in a web browser?
4
The pros and cons of using the appearance panel to create complex shapes and strokes in AI
0
Creating Etched style illustration in Illustrator from scanned drawing
3
Edge line between partially transparent shapes in Illustrator
1
Failure when changing color in Adobe Illustrator CS6 turn a single object to double overlaping objects
1
Crayon Line Style in Adobe Illustrator
0
Illustrator: Using 'Unite' Function in Pathfinder Window Creates Erroneous Anchor Points/Shifts Shapes
0
How can I move an object without the gradient moving in Illustrator?
1
How do I place shapes around the edge of an ellipse in Illustrator