How to prevent Ps from deleting my guides when I'm trying to delete a layer?

I've noticed that in Photoshop 23.4.1 after I lay down a guide it turns deep blue and becomes sort of the "active" selection. 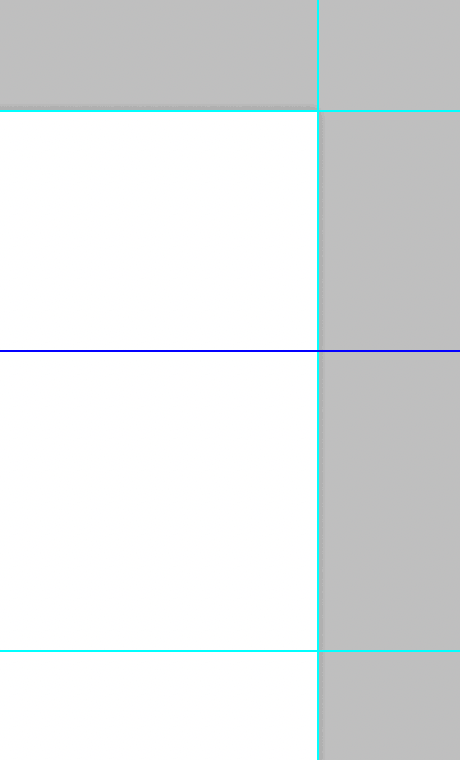 This probably has a purpose, but for me it's just an annoyance. I usually delete a layer from the Layers window by clicking to select it and pressing Delete. Now, instead of the layer, the active (last placed) guide gets deleted. I am left frustrated because I need to place the guide again, and the unwanted layer remains. 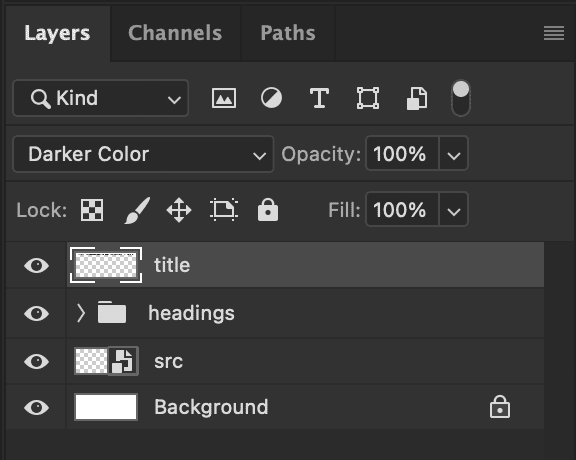 Above: a selected layer in Photoshop

Is there a setting somewhere to revert this behavior so that Delete deletes selected layers instead? I don't see any option like that in Preferences â†’ Guides, Grid & Slices 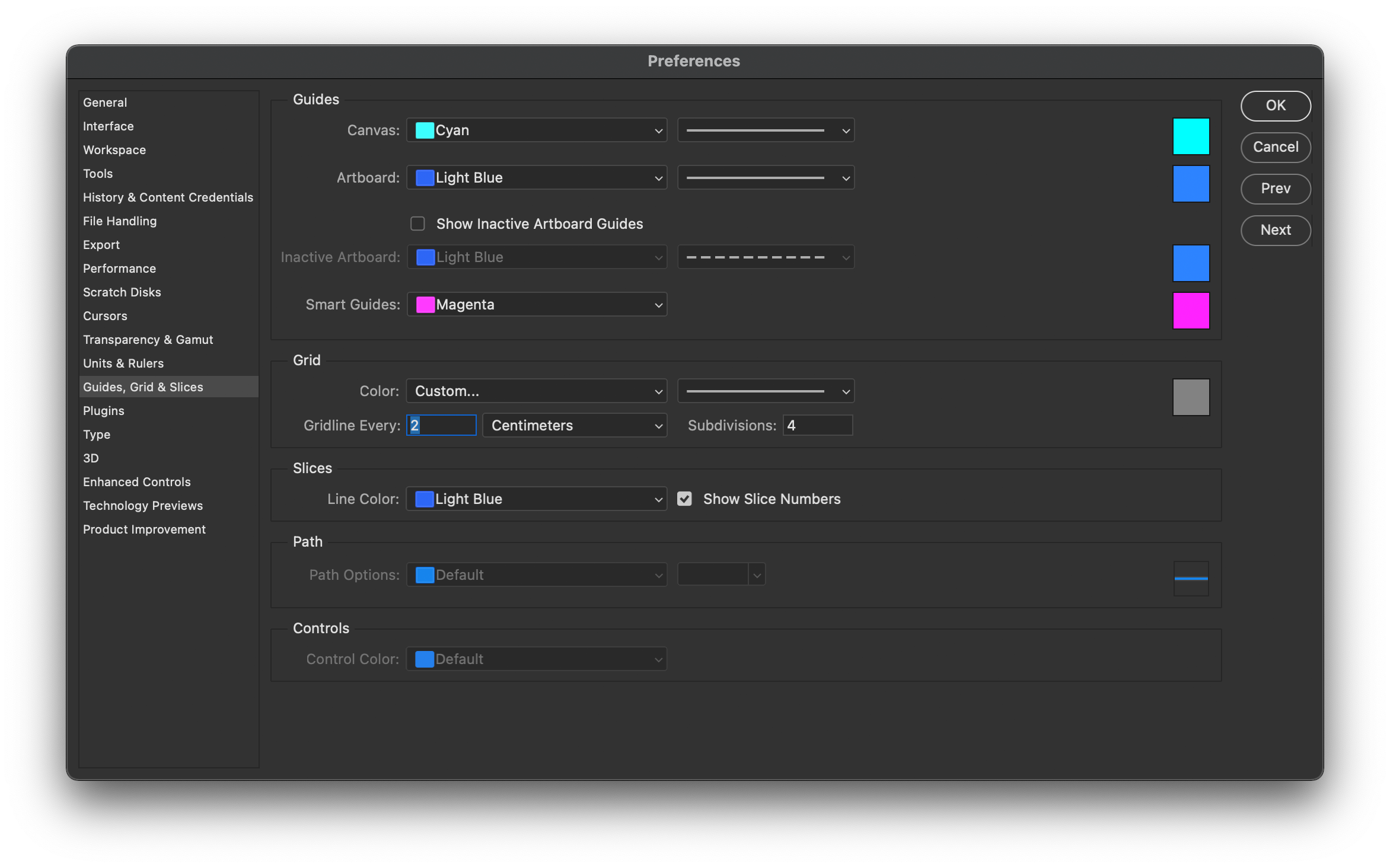 A bonus annoyance with the new implementation of guides is that when you hold Shift to snap to the pixel grid while dragging out a guide, the pixel coordinate no longer updates. To get the accurate position it is snapped to, it is now necessary to tap a modifier key.

What you're describing is the behaviour of artboard guides, which are by default a different colour (darker blue) from canvas guides (cyan). You can see the distinction in the preferences. Essentially these are two different kinds of guides.

If instead you click somewhere on the canvas first (to deselect the artboard), then you can click and drag a canvas guide, which won't be associated with an artboard. If you then delete the artboard, the canvas guide will remain.

Obviously if you aren't using artboards, then all guides will be canvas guides anyway. This may be the old behaviour you are referring to because artboards are a fairly recent addition to Photoshop. Older versions didn't have this functionality. I can't remember which version artboards first appeared in. Of course, there's no requirement to use artboards in Photoshop. If you don't like the way they work, then don't use them.

Not the answer you're looking for? Browse other questions tagged adobe-photoshop guides or ask your own question.

14
How can I prevent Photoshop from applying anti-aliasing to a layer when it's resized?
4
How can I prevent layer effects from overwriting when merging layers?
1
How to delete text from gradient Photoshop
5
How do I prevent a clipping mask from hiding layer effects?
0
How do I show the tooltip when creating guides?
5
How can I prevent file size from ballooning when using linked images?
2
Is there a way to enable smart guides when moving a layer with your keyboard in Photoshop?
5
Photoshop - How to delete all hidden layer from selected Artboard only?
1
Prevent Photoshop from trying to recover PSDs?
0
I'm trying to create text that will wrap from edge to edge when paper is folded