What software is probably used for these construction animations?

I often find videos of construction animations like this one or this one where the construction steps are detailed. Out of interest I would like to know which software is most probably used to make these kind of animations.

Asking the authors of the videos unfortunately didn't help. 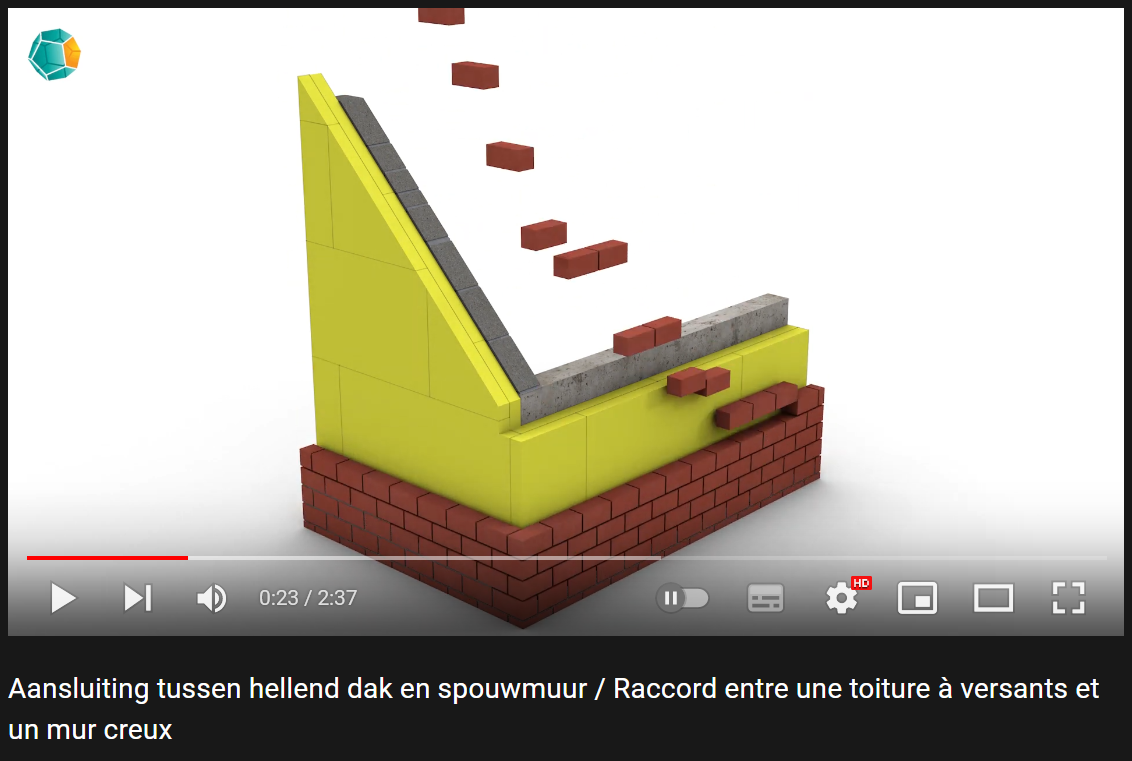 I know you are not dissecting your question too much, but asking a general one.

The examples you showed have several components.

So, first of all, look for software used for hard surface modeling.

There are many programs that could do this and, again I do not know which one they used. But for the "parametric" animation, I would look into Cinema 4D, 3D Max and Blender.

For the price (free but not cheap at all) and the accessibility, (you can use it right now) I would use Blender.

I must add that animation nodes is an add-on up to Blender 2.93.

Some animations can be done on the latest build of Blender 3.2 with the included Geometry nodes.

Not the answer you're looking for? Browse other questions tagged software-recommendation animation or ask your own question.

0
What Software was probably used to make these?
4
What programs can I use to create an animation for web?
0
How to create augmented reality style animation in real life videos?
12
What is the difference between After Effects and Flash/Animate for animation?
0
What software is generally used to create these animated illustrations?
1
Best tools for Web Animations
1
What software to use for very basic rigged animations like this one?
1
What animation tool is best for teachers for 2D animations?