How to extend layer endpoint in Adobe After Effects

I had rendered a 5 seconds(24 fps) animation on Blender and brought it in to Adobe After Effects for extra additions.

It then appeared that I would need the animation a little longer to 15 seconds.

I went back to blender and rendered the very last frame of the Animation out as an image.

Imported it into After Effects and put it just below the layer of the animation so that, once the 5sec animation runs out, the Final Frame Image is there beneath to sustain the rest of the composition.

But the difference in change was obvious as the saturation of the image and animation were not the same.

So here's what I did;

Now I want to extend the end point of that Layer so it covers the rest of the 10 seconds.

Can you show me what to do this ? 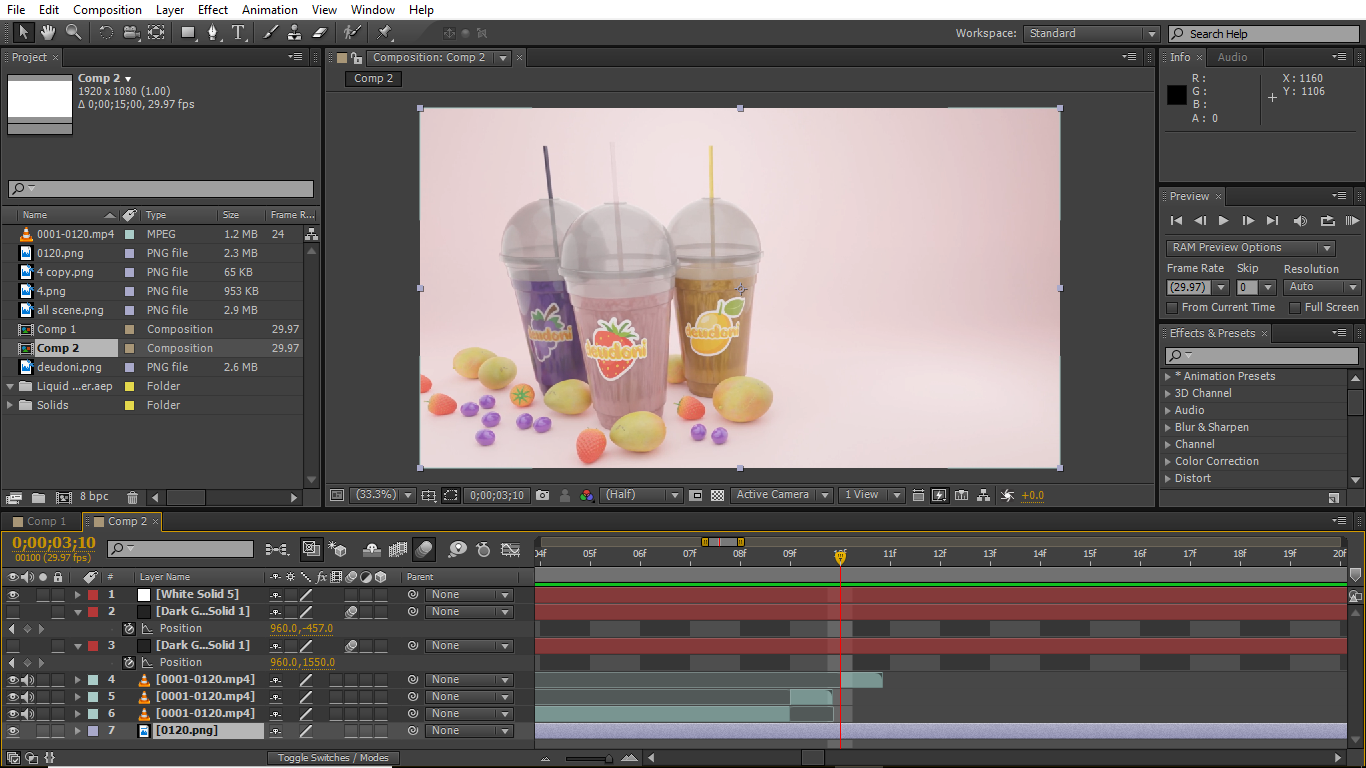 Browse other questions tagged layers adobe-after-effects or ask your own question.