I am working on a sample project where I want to design a logo which should look like a letter "C" letter combined with Letter "O" but the letter C should be comining with letter C such that it should make a dispersion effect when connecting with O.

To be more precise I add that there's wanted no material movement impression. I want to blend the "C" tail which are 3 vector lines connecting with "O" starting with (Dispersion effect ) with a static bridge in such a way that they should not feel like they are separate letters. The C tail should directly go into the O but with a glass breaking (Dispersion) effect in contact.

Approach I used: Custom mini squares(THIS IS THE POINT, I NEED EFFECT IN SQUARAS AND NOT IN CIRCLES) and placed them manually in a circle such that they should be forming the circle.

Is there any better and non-destructive approach which i can use to acheieve the same effect? 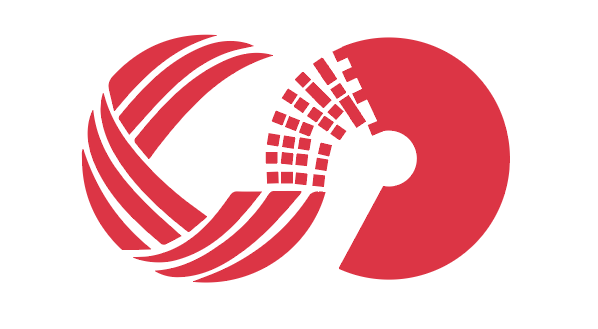 Browse other questions tagged adobe-illustrator logo or ask your own question.

7
In Illustrator, how do I cut off a protruding end of a line going through a circle (letter)?
1
Is this a rip off of the " General Electric " logo?
5
How to create an array of circles within a circle?
3
Adobe Illustrator: Making a shape appear to be "carved" into a surface
0
Illustrator: gradient stroke artefacts
2
Should I focus on dimensions or proportions, when creating a logo?
0
Where can I learn about specific techniques for logo design?
4
Sketch effect logo in adobe illustrator
6
Need feedback on logo