I have a grey scale image with different shades of grey (it's not this image, but it's the general idea, this is from Wikipedia as an example). 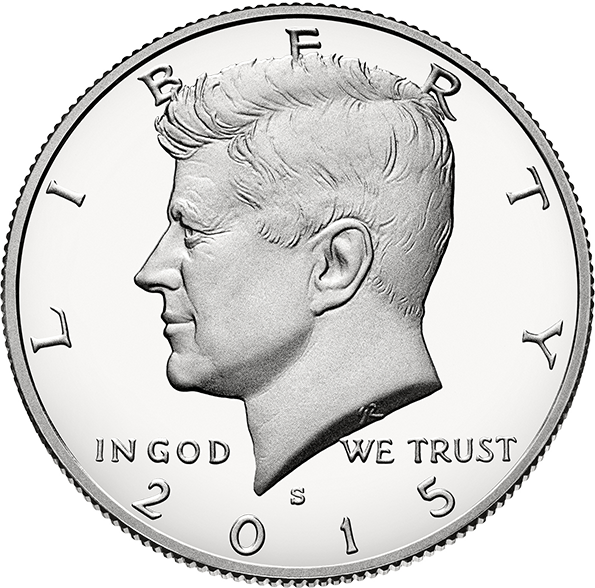 I want to use this as a texture in a game engine eg unity, unreal, etc.

And I want a pure black and white version that can be used as bump/displacement map.

So I want the head and the Liberty (and other text) text to be pure white on a black background. I selected the head with the magnetic lasso tool and put that into a different layer and used the bucket paint tool with white to fill the head in (there is probably a better way to do this but wasn't sure).

But i'm struggling with the liberty text. I have selected that and it is also in a separate layer, but can't use the bucket tool to make each letter white obviously. I tried changing the levels but it remains grey.

Was after some advice. 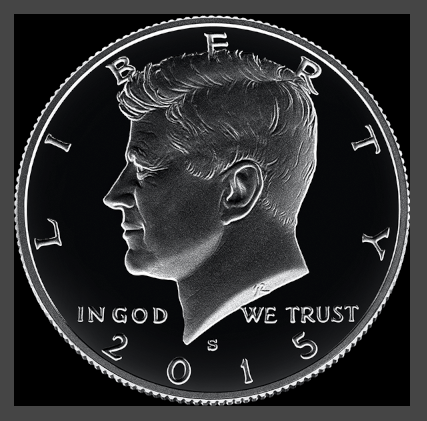 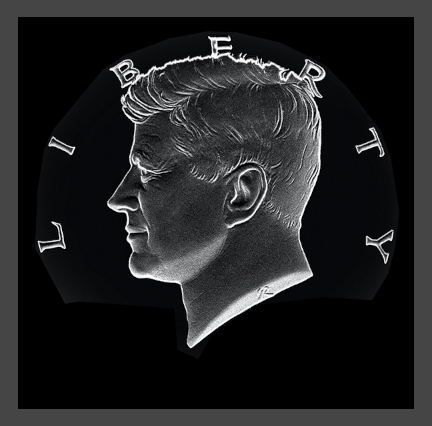 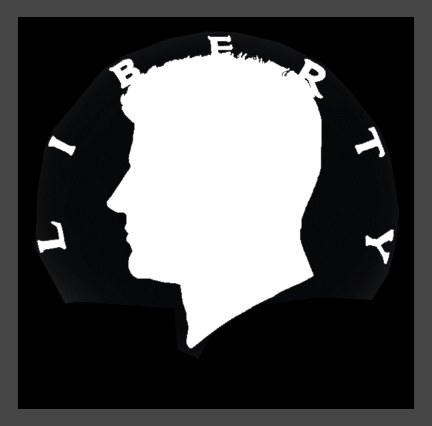 If you Ctrl+Click the image icon of a layer in the layers panel you select every non-transparent pixel in that layer. You can fill, paint or adjust with curves that exact selection content in any layer selected in the layers panel. The edited layer can be other than which was used to make the selection. An example:

I have this not-so-good-taste multilayer image. It has effects. 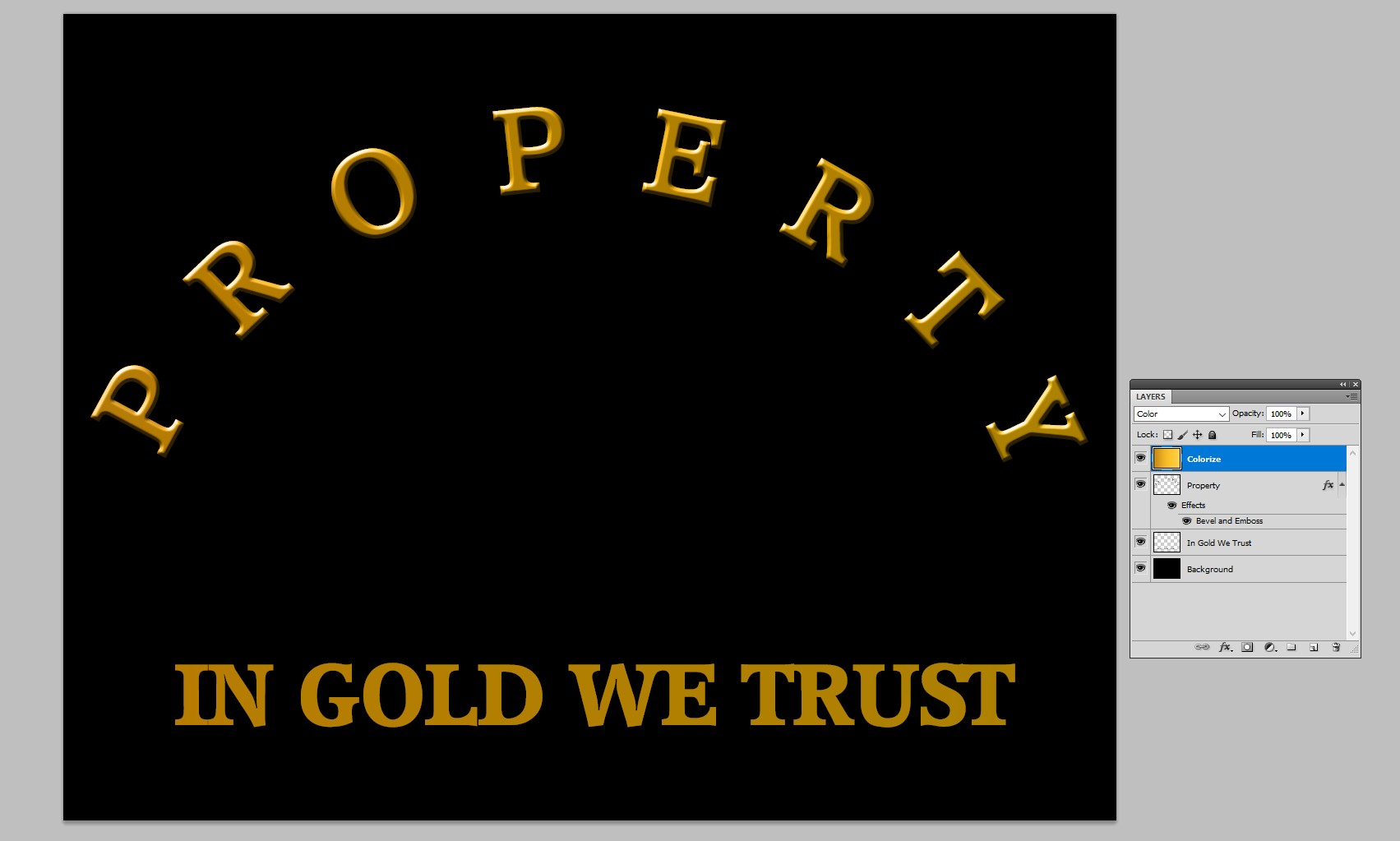 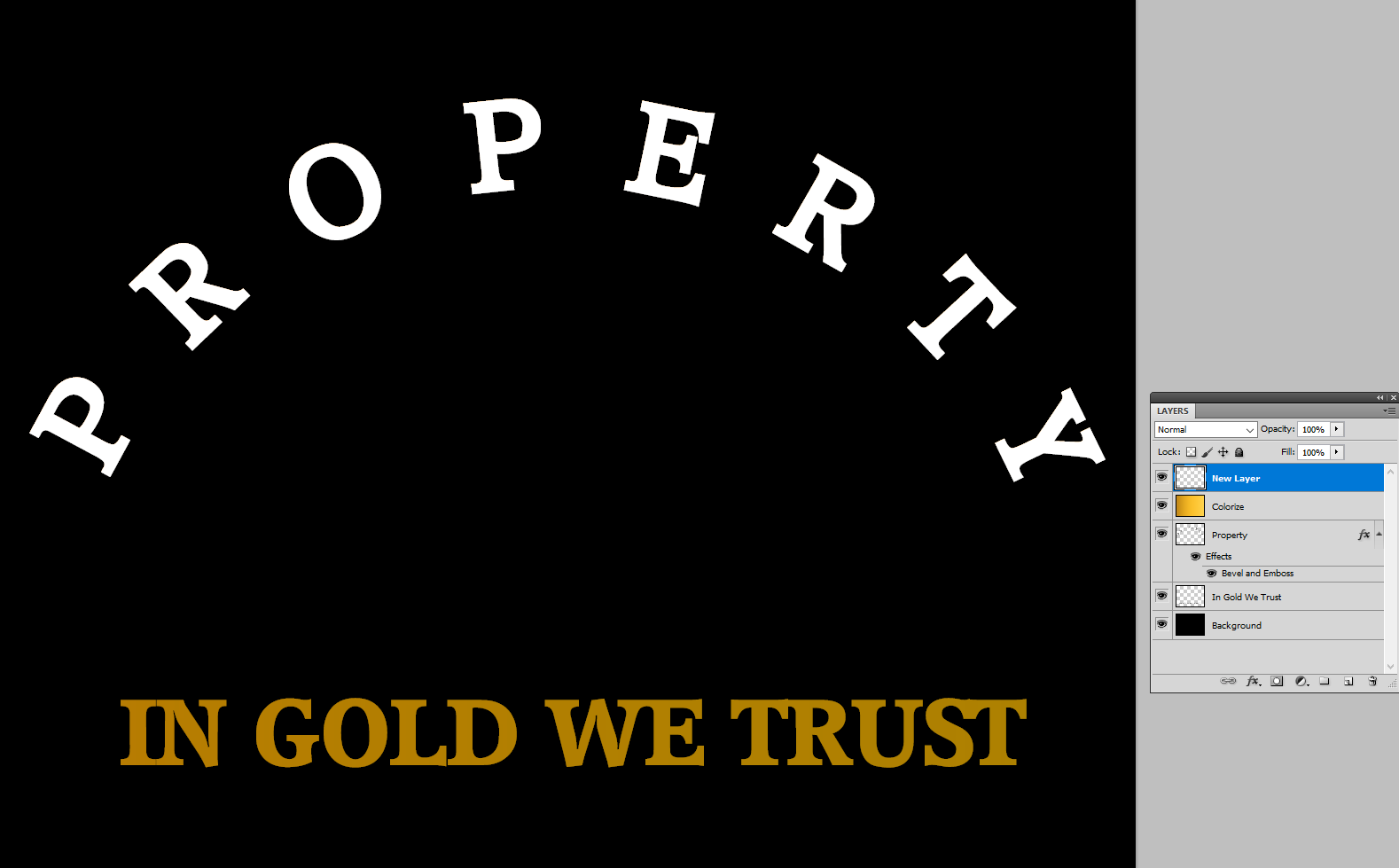 Nothing is changed below the new layer.

BTW the said process above works as well with text layers and bitmap layers. It's 100% useless if the shapes are not limited by sharp transparency borders. In that case you can try tresholding or making a selection manually, but the result is unpredictable beforehand. It's impossible to recommend any manual selection making tool without having your image.

Depends on the source image, with this image, I would simply go with the magic wand and some manual clean up thinkering, takes only a few minutes to achive this:

1
Display layer where luminosity is greater than fixed value
3
Photoshop Pencil Tool Won't Draw
1
How to remove all color from selected text (resulting in transparent text) perfectly?
2
How to create a gradually transparent mask in photoshop from a black->grays->white image
0
Lasso tool: select only visible pixels
4
How to eliminate the white highlights?
5
How would one achive this black and white glitch-ish text effect in photoshop or illustrator?
0
CYMK Black settings for InDesign where original artwork used very fine ink (and gouache)