I was trying to make an action that when I click in specific point in an layer i could align that point to the center of the document. how do I do that?! 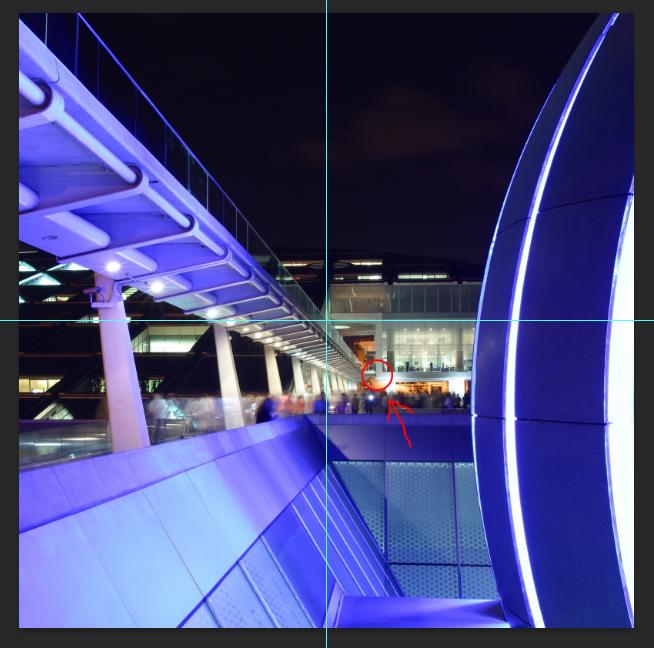 fro the hereunder screenshot ... how can I move both layes the balck circle layer (layer1) and the layer below it (layer 0) to be centered based on the circle layer as a refrence ps. linking layer dosent work! 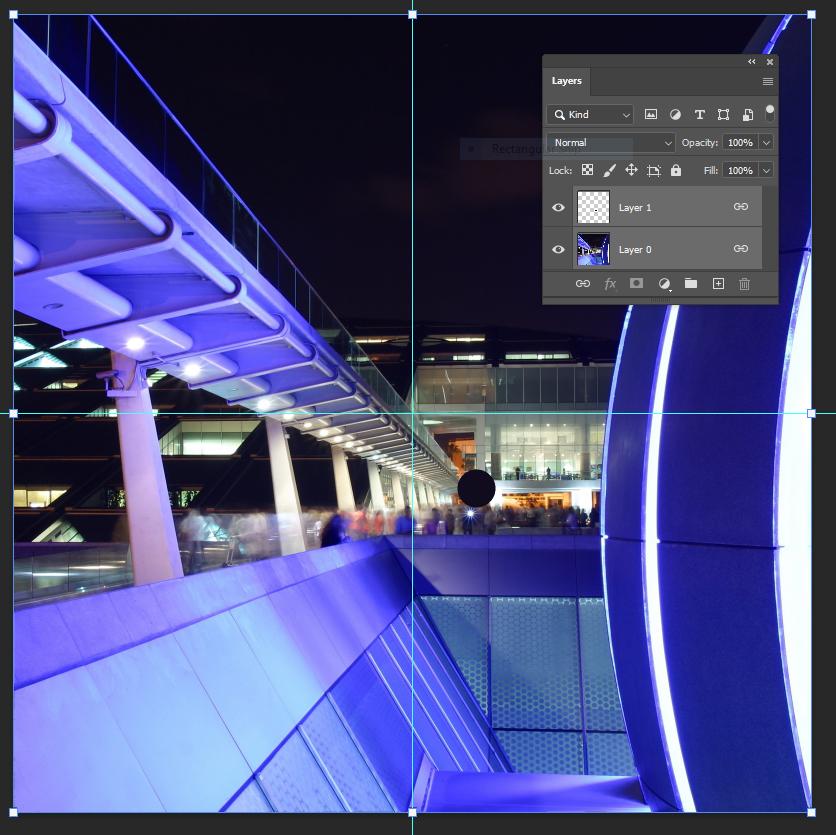 Browse other questions tagged or ask your own question.

2
How to center group based on one member?
1
Why can I not align these two elements?
8
Join line and edge of circle
2
Align a photoshop layer top with another layers bottom
1
How can I extend the pattern in a group layer mask?
0
How can I align layer to center of canvas in Photoshop
4
When should center align paragraph text be used?