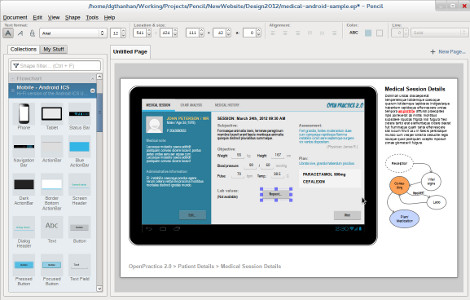 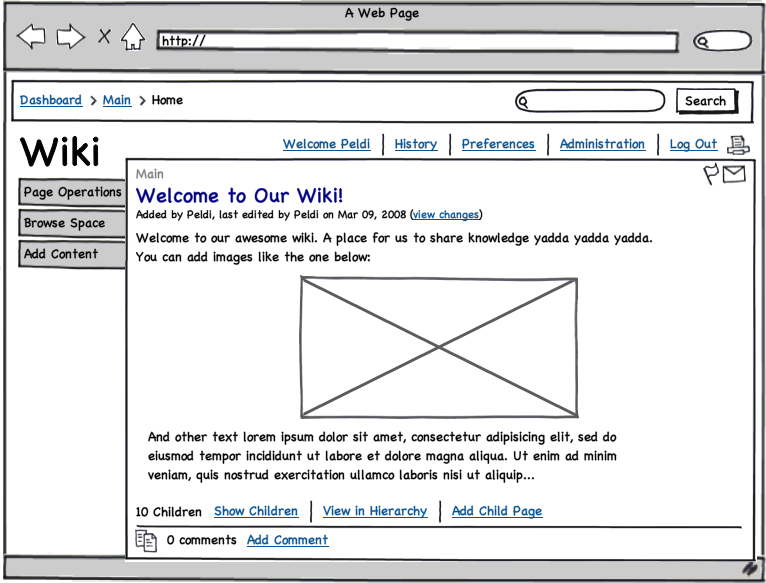 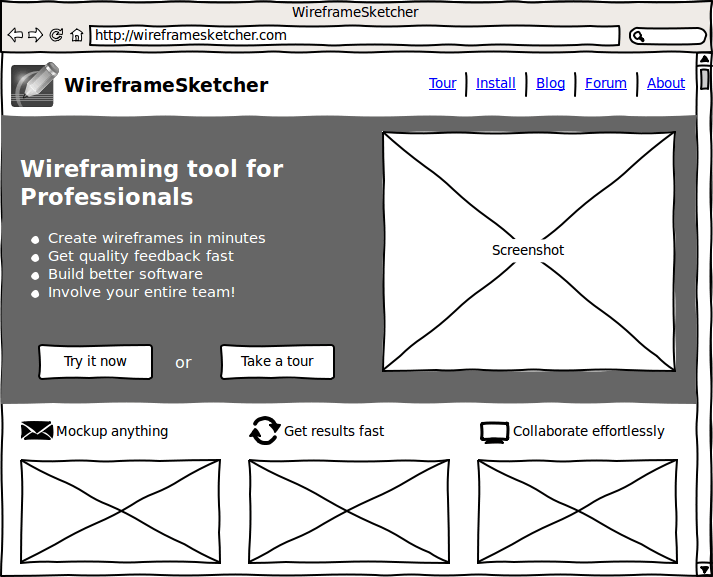 31
Is there a standard width for designing web page mockups?
25
What should one ask when gathering graphic design requirements for a website
3
Apps for free-hand graphic design
27
Do web frameworks such as Bootstrap or HTML5 boilerplate offer anything to a designer (not developer)?
8
Is there a graphic design specification system?
3
Is there a recommended neutral color palette for web design?
9
Are there considerable differences when designing for men or women?
4
Graphic design freelancer uses Helvetica for my company's web design, software GUI design, and logo
2
Studying Graphic Design for Web Design