I am a PhD student in Psychology - Vision Science. I've just started to learn Adobe Illustrator in order to prepare the visual stimuli for an upcoming experiment. I'm not well experienced and since I am having a hard time getting the work done I would like to understand whether this is at all the right software for my purpose and, if so, how to get the best out of it.

What I want are simple drawings of lines with high amount of control. In particular I am interested in producing many different variations of a line that differ from each other in the kind of edges they have (smooth curves, angles, cusps, and possibly many other). I will display these edges within lines whose segments are of different length and orientation (i.e. initially drawn by connecting a random/arbitrary set of points). I have drawn these initial simple jagged lines with the Pen Tool. Now I would like to find a systematic way of modifying their edges to produce other variants.

So far, I've had satisfactory results only by converting these initial jagged contours into curves (Convert Anchor Point Tool). AI just does it right. But I can't figure out a way of making any other edges, like cusps, and especially making them geometrically correct rather than merely "looking good". I have been able, for example, to make a transition from a jagged line to a curve or to a line that has cusps in place of the angles (all starting from the same initial jagged line) but only manually.

Can you think of a good way of generating cusp-like edges?

I have been manipulating the handles manually, but (i) I cannot really control them: it looks like handles move jerkily and (ii) I still can't think of a geometrically correct way of drawing them (e.g. so that the 2 lines making the cusp-like edge are tangent to the bisector of the angle). If not cusps any other smooth/pointy edge that I could get systematically starting from a simple jagged line (as I get nice Bèzier curves given a jagged line)?

Do you have any advice other than adjust the edges manually?

If so, what software would be appropriate to have better geometric control over lines/curves or to generate different variations of edges given the initial drawing of a simple jagged line (more than the simple round VS angular distinction)?

You might try the free SubScribe plug in or the paid VectorScribe plug in from www.astutegraphics.com Their software easily handles tangents and the other items you're working with.

Barring that, it may be better to turn on smart guides (View > Smart Guides) and then draw standard geometric shapes with the Rectangle and Elipsis Tools. Then cut and position pieces rather than trying to draw arcs and other items.

Illustrator does have an Arc Tool as well. But it pales in comparison to the free Astute SubScribe tools.

In addition to Scott's answer:

You can generate algebra-based paths using OS X’s Grapher app, which can be found in your Utilities folder. Grapher can save EPS and PDF files, which can be opened in Illustrator for cleanup and use. 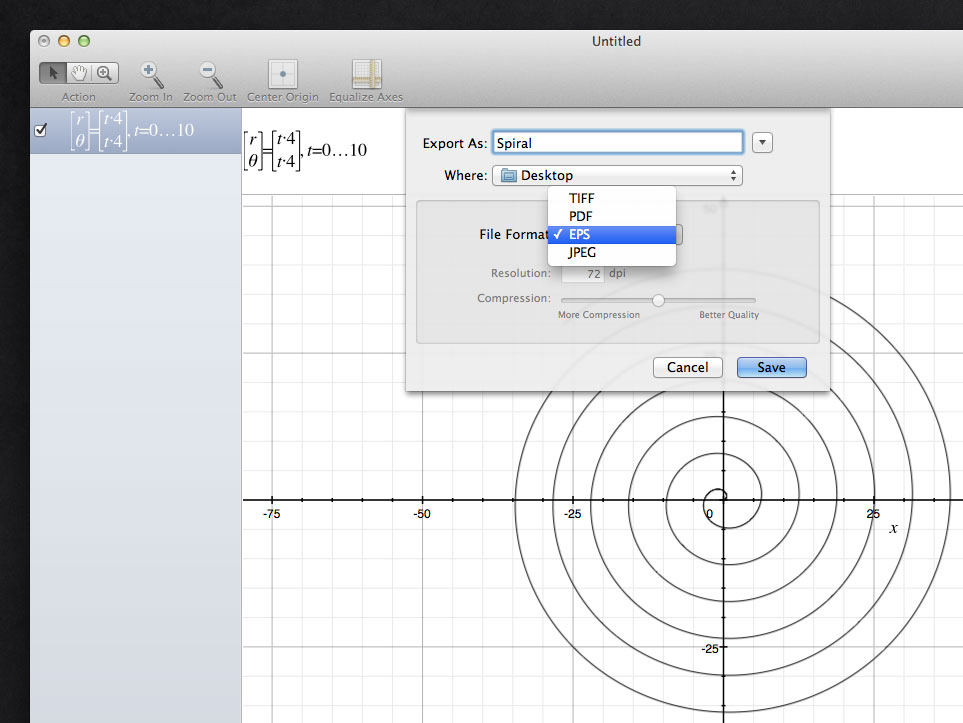 Being able to adjust the algebra and see live results really helps fine tune things. And, Grapher can save documents and formulas for later use. 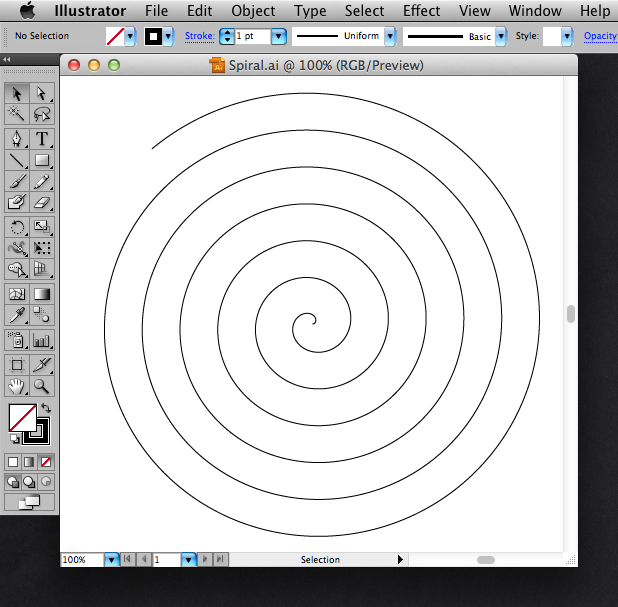 Working this way will give you straight line segments, but with enough precision, maybe that doesn't matter? Also, it's probably possible to generate variations or even possible to change variables over time to create the different versions you require.

5
Is it possible to modify a line using 3 or more handles in bezier curves in adobe illustrator or other program?
0
How to precisely edit segment angles and lengths in a path?
0
Connecting multicoloured lines in Illustrator
1
Illustrator: Clean lines and snapping with curves
2
Software to create perspective line with curves
2
How to add rounded edges at the intersection of multiple lines?
1
Turning a series of line segments into a curve with minimal end points
1
Illustrator CC 2017 - Create 8-bit style letters with jagged "semi transparent half pixels"? Advice, tips or tricks?
1
(AI) Making curves & angles more uniform?
0
Is it possible to convert a corner directly to a cusp in Illustrator?