How to calculate the best type colour for a random background colour?

I might need to present content at multiple levels depending on the distance of the observer to a display. Let's say from far away the user perceives a flat colour, but from a close distance the user needs to be able to read some text. The tricky part is the flat background colour is given/can change/I have no control over.

So far I've whipped out a really basic prototype to work out the text colour from the background colour (click to pick a random background). This is a very trivial approach: I take the hue and offset it by 90 degrees (so it's different enough) and invert the brightness in HSB color space so I get a colour that's different enough to be readable/have a decent contrast with the background. 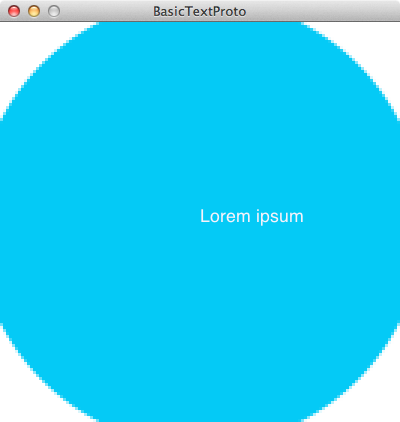 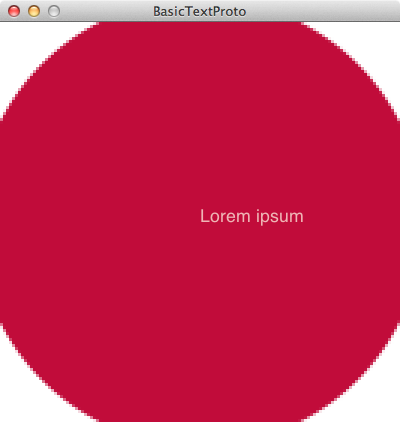 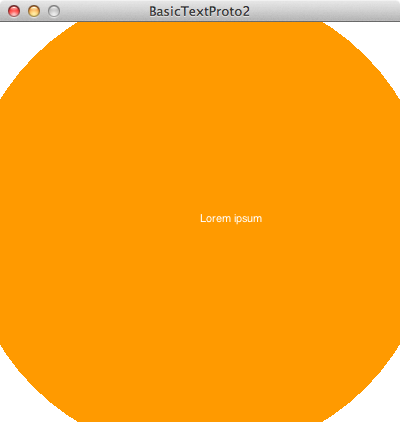 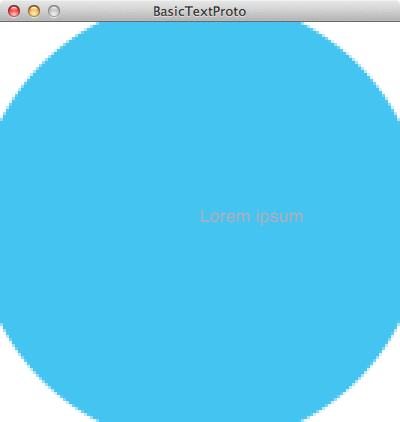 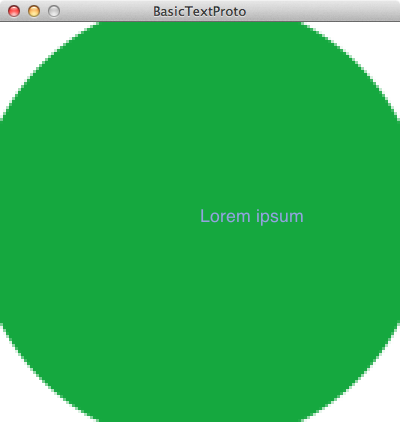 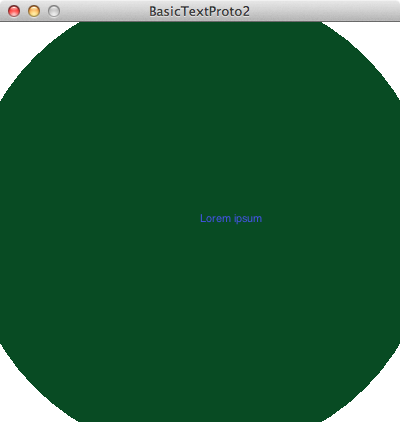 Is this approach good/in the good direction ? If so, how can I make this better ? If not, which direction should I follow ?

Unfortunately I don't know much about type and colour theory so any hints/tips from people with experience are very helpful. This will be displayed on a screen, not printed.

What relationships between background and foreground colours am I looking for ?

Readability is all about contrast. I'd try and determine how dark each background color is in greyscale, and if it is above a 50% grey (more dark than light), use white text, below 50% use black text. This will ensure that you have at least a 50% contrast (difference in tone) to make your text readable.

This method is a lot easier than trying to play with complimentary colors or inverting and guarantees maximum tonal contrast on any color.

To summarize, like the other answers here suggest, you should generally use either black or white, depending on which one contrasts better with the background. (Of course, if you like, giving either color a slight tint won't affect the contrast much.)

Note that, in order to correctly determine how dark or light a color appears to the user, it's not enough to just average the RGB color values (or to take the lightness / value of a HSL / HSV color). Rather, you need to account for (at least) two effects:

The first issue can be accounted for by gamma expansion, while the second simply requires a non-uniform weighting of the R/G/B color channels. Put together, here's how to approximately calculate the perceived brightness of an RGB color, and decide whether black or white would contrast with it better:

The constants in the code above are (approximately) correct for sRGB input; you can adjust them if you're working in some other color space, although the exact values don't really matter all that much: for sufficiently dark or light colors the answer will be the same anyway, while colors falling near the borderline will contrast just about equally well with either black or white anyway.

I agree with John, keep the text as much as possible black/white just to be sure, you can add a small amount of saturation to the text also and you're safe. Here is a small test: 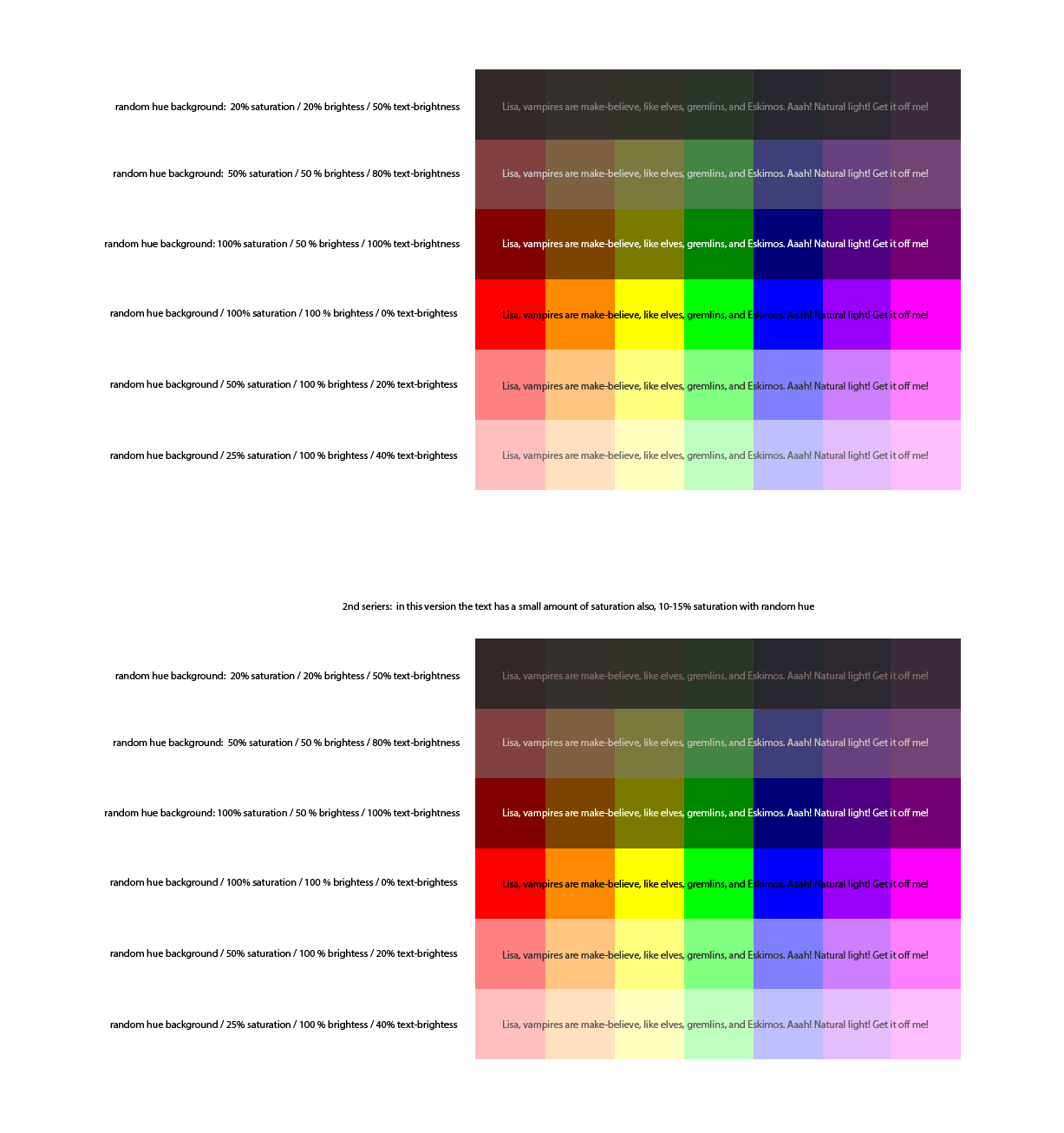 Not the answer you're looking for? Browse other questions tagged typography color-theory contrast or ask your own question.

5
What is the best way to write text over a photo so that it can easily be read?
3
Choose white or black letters over color

12
Is there a good way to establish a Green-Yellow-Red colour scheme?
1
For the main image on the landing page, can a dark contrasting background help increase conversion?
2
How to calculate how much contrast you need in a header if the focus is on content?
3
Choosing a good highlight color for dark background
20
Better ways to visualise a box of uncertain colour when the possible colours are complementary?
2
How to choose font color against yellow background?
1
Adjusting generated colors to make them more subjectively pleasant
2
Palette of at least 10 hues with 4 lightness levels (by perceived appearance)
2
Colour maps for visualising sparse points against black background