I have seen a lot of very different tutorials about how to remove blue lines from a scanned drawing. So I ask myself what is the best way in term of simplicity and quality to do this in Photoshop (CS3 and above).

And also, is the choice of the blue color really the best, or there are other better colors in order to obtain a clean final drawing with the sole black lines?

To remove blue sketch-lines in Photoshop, follow these steps:

Make colors blue and cyan as clear as you want until the blue lines disappear.

(This solution works only on RGB mode.)

I've found the following method to be simple and effective:

Choice of pencil: Note that this method depends on that the pencil used has a pigmentation that almost only affects the blue component of the RGB image. You can try different pencils, and will notice that pencils with a little red in them (the ones that draw towards violet) will not work so good. Also make sure to always make you lines very light.

An example: The image below samples a few blue pens. 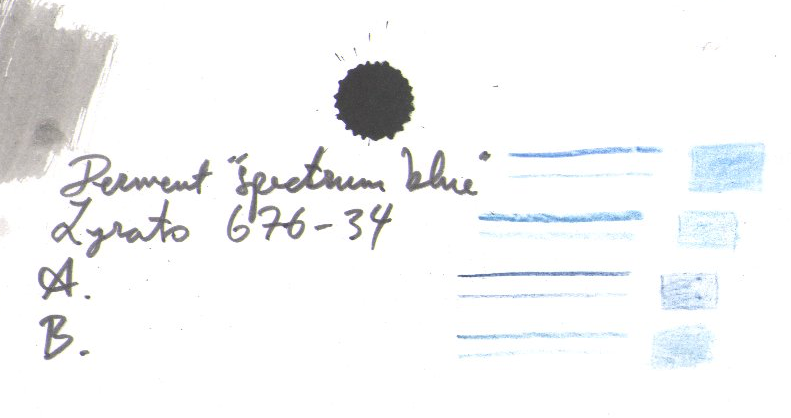 It's then decomposed in Gimp using Colours--Components--Decompose, and the R and G components are scrapped, leaving only the Blue: 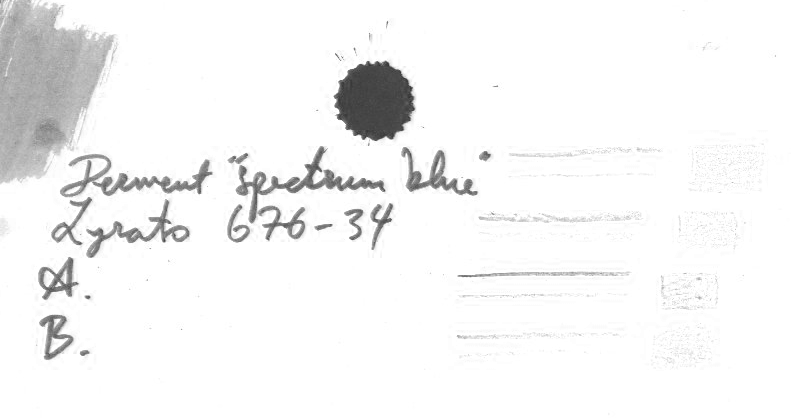 And made black and white with Colours--Threshold. It can then be converted to a 2-bit (black and white) image if you want to use an indexed image format to save it. 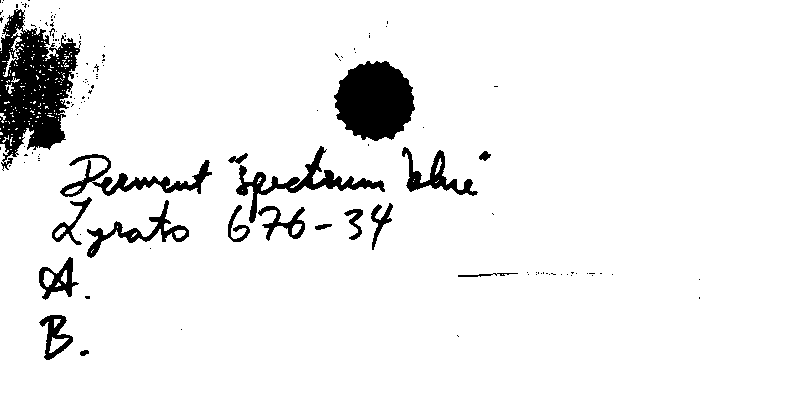 Note that the pencil that has some red in it doesn't work good.

And also, is the choice of the blue color really the best, or there are other better colors in order to obtain a clean final drawing with the sole black lines?

If you're going to use my method, you have to use a pencil containing either a pure red, green or blue pigment. Of these colors, I'd suggest blue, since it's a color that tends to not draw you attention too much. Blue is the color often used in landscape painting to show something is in a distance for example, and it's commonly used in film lighting to make backgrounds less prominent in the image. I think blue is a good choice of color for many reasong.

Not the answer you're looking for? Browse other questions tagged adobe-photoshop drawing scanning or ask your own question.