I am a web developer struggling with design issues. I have a blunt eye for colors and my design skills suck (I try to improve though).

I'm having issues with the feel of particular pages, I wonder if my color schemes are any good, if my design invokes seizures or general rage(jk).

I would like some feedback, specifically on color patterns across the site (if the colors give a general feeling of uniform design and not like each page is of its own) or if there are any striking colors that are universally "banned" (like the red-black in the bar).

Here are some of the pages: 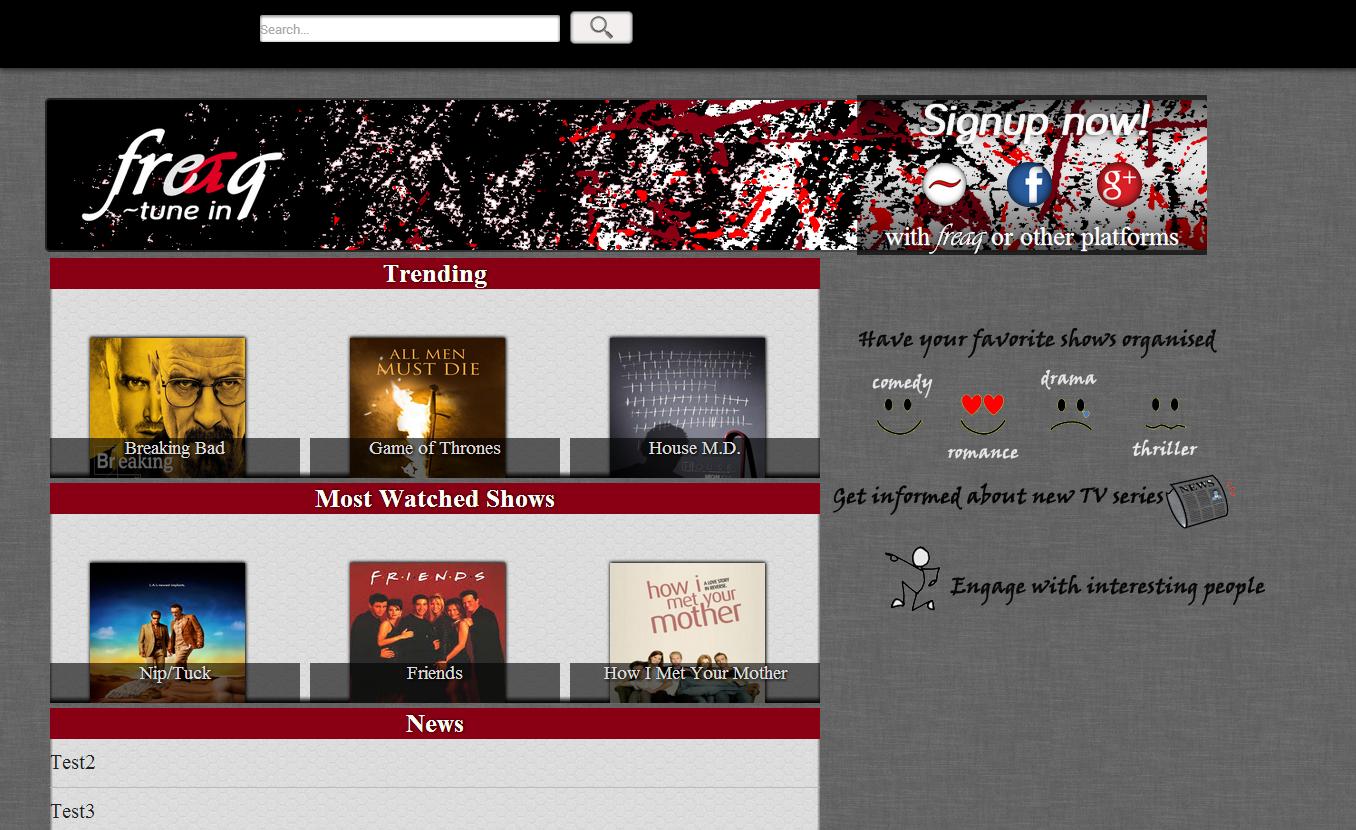 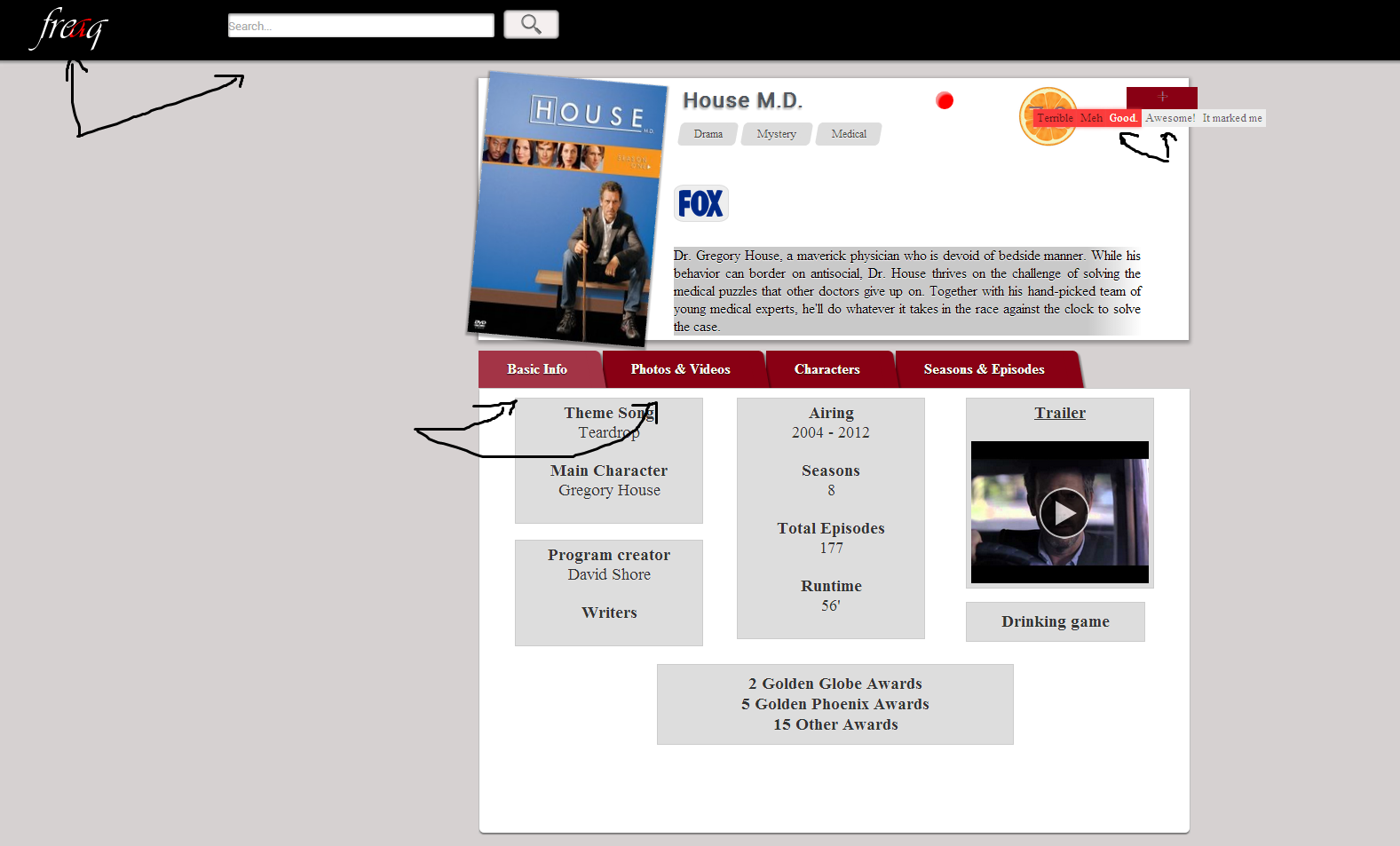 user page(it replaces the "Favorites" with whatever you click) 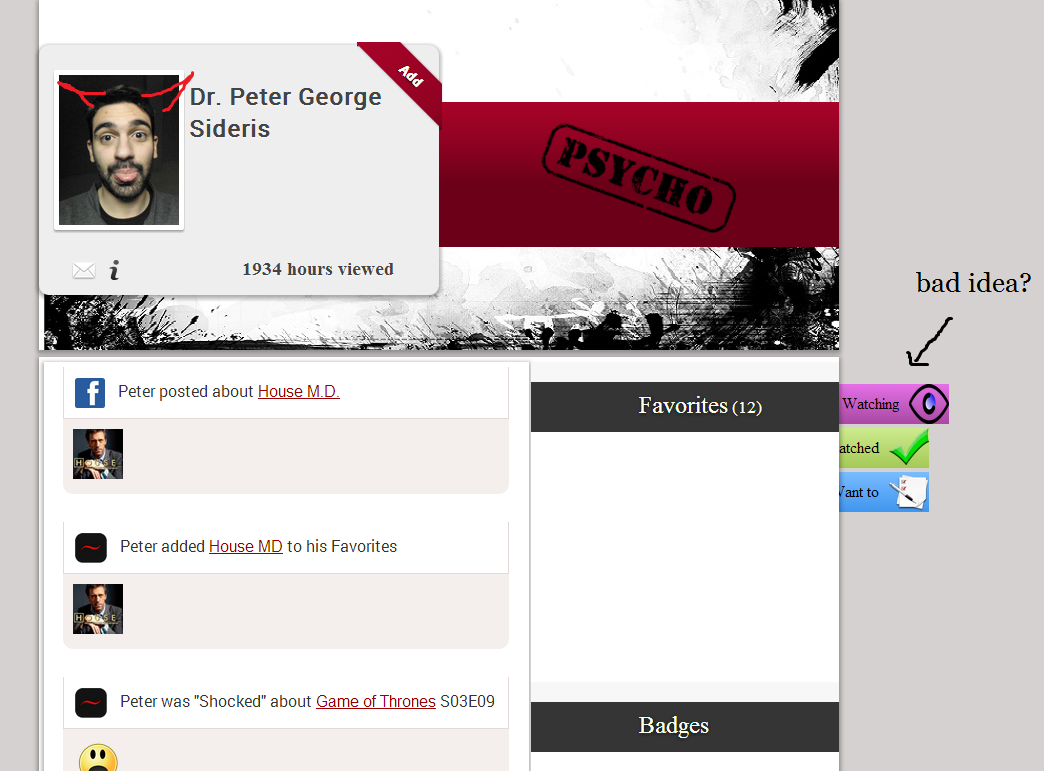 P.S. If I ever launch a start-up I will give lots of designer love, as I understand that good UIUX is 50%+ of a product.

P.P.S. If something is broken is due to the fact I am working on it

Firstly it's not rage inspiring and hasn't given me any kind of seizure, yet. In fact I've seen much worse colour schemes out there, and some of them from large companies!

One important thing I found to remember is that some colours have set meanings when used on buttons or other elements, for instance red can imply "cancel" or "delete" whereas green can imply "OK" or "go", this needs to be taken into account when choosing a colour scheme.

While the colour scheme itself is not bad, there is, as mentioned previously, a lack of contrast. Try following the "Rule of Three" until you find it easier to work things out by eye. Pick a main colour, a secondary colour and a highlight colour. Try to have some contrast between all three, such as red, black and light grey or white. 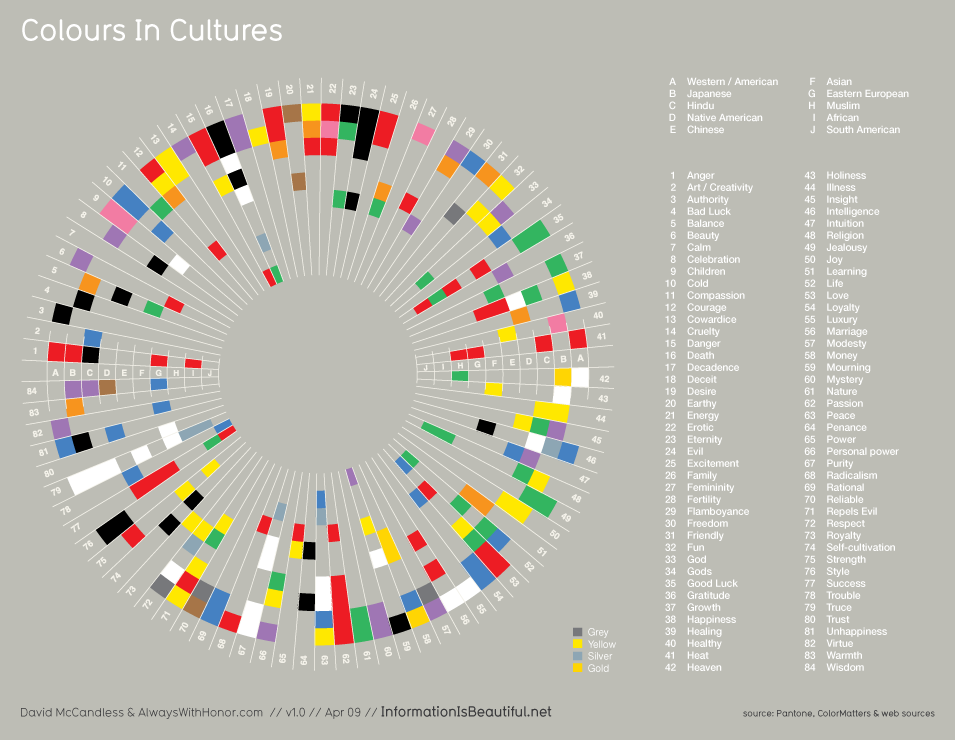 The black on the header bar is a touch strong, I would have gone for something softer like #252525 which is a very dark grey that's easier on the eyes. Also the dark grey of the background on the first page could, in my opinion, be lighter, maybe #d9d9d9 or even white.

The colour scheme itself does not detract from the movie posters, it would be easy for it to become overwhelming with the variety of colours and patterns that they create, but you have managed to avoid this.

Here are a couple of articles I found useful:

The main thing I'm not particularly crazy about regarding color is the contrast (or lack of it).

When you use dark colors as background, you need to use light ones for foreground. I have difficulty reading "Sign up now" because the back layer has black and white, and the shadow in the text is not enough to make the element stand by itself. At a glance, I have no idea what the text in the right side (with the drawings) says, because it's black on dark gray. The texts in the images' overlay are so thin (are you keeping Times New Roman?) that they look semi-transparent, and therefore very difficult to read.

My second comment would be the shades of red: dark crimson and shiny explosive light red. Their saturation is completely different, and I find it difficult to see them 'working together'. In general, if you go for dark colors you should try to keep their hue/saturation levels closer.

For example, in crimson: 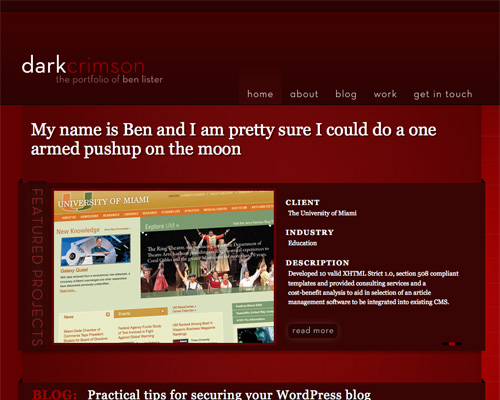 Or if you wanted to go for the shiny red instead, you could combine it with other light warm colors, like orange: 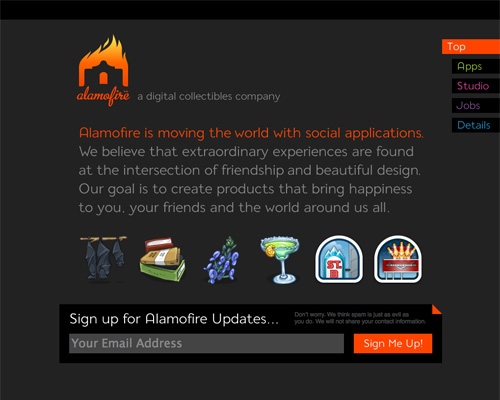 Also, some of the best resources on color theory I've seen lately are these Smashing Magazine's articles:

Not the answer you're looking for? Browse other questions tagged website-design color-theory or ask your own question.

72
Is there a good resource or tool to help build a palette/color scheme around colors I select?
50
Sources for Color Theory or Psychology of Color
34
How can I improve my color selection skill?