What software can I use to draw diagrams and graphs? 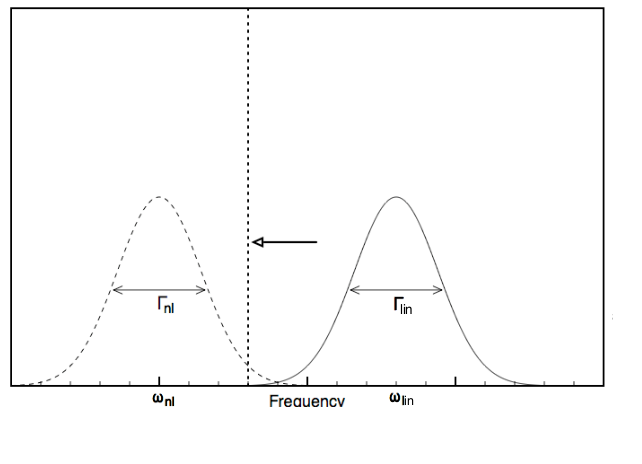 I tried to draw like this picture but failed. I used Dia.

What can I use to help draw it? I'm using Ubuntu, so software that runs on Unix operating systems would be preferred.

You could try with GeoGebra.

GeoGebra is free and multi-platform dynamic mathematics software for all levels of education that joins geometry, algebra, tables, graphing, statistics and calculus in one easy-to-use package.

The Mathematics SE site has quite a few similar questions you might find useful. A search for "graphing" and "bell curves" might take you to one that can help. If you can't find any, we can migrate this question to them.

This isn't the sort of thing you draw so much as generate.

You could draw it with any vector app (such as Joonas' Inkscape recommendation). But, you're probably looking for something with better mathematical accuracy than that.

I think what you're after is something generated by a computational app. You could export the generated graphic to style in Inkscape, if you wanted to embellish/annotate it. I've been provided with such graphics but I've never had to build them myself. Hopefully someone will chime in with a recommendation.

11
How to visualize data? Which software should I use?
4
Software recommendation: What program can I use to create maps like these?
4
Which software can produce drafting scale line diagrams
3
What software is used to create 3D architectural diagrams?
4
Animated system diagram - time efficient way and software?
0
What software / hardware is necessary to edit SVGs ~40Mb in size with thousands of visual elements?
0
What is a good FREE software for creating 2D schematics?
0
graphics software recommendation for 3D/2D engineering diagrams