Method for batch layout of images into PDF sheets

I have 100,000 identically-sized, but unique, PNG/JPG images which I want to automatically layout onto A4 sheets which can then be exported as print-ready PDFs.

I'm a programmer so I could probably write a script to do this myself (e.g. PHP/Python), but I was wondering whether there are any tools/scripts/software that already exists that can do this automatically.

InDesign has a script for exactly that.

Open the scripts panel and find ImageCatalog.jsx. It will let you choose a source directory and will auto import all the images based on your settings.

I'm going to give you 75% of a solution, I can't figure out how to get past the final limitations.

I was initially thinking this could only be done with a custom script. But, as odd as this sounds this could be accomplished through an automated contact sheet merge in Photoshop. Obviously its not its intended use, but it accomplishes what you need. My example was used on 8 random images. 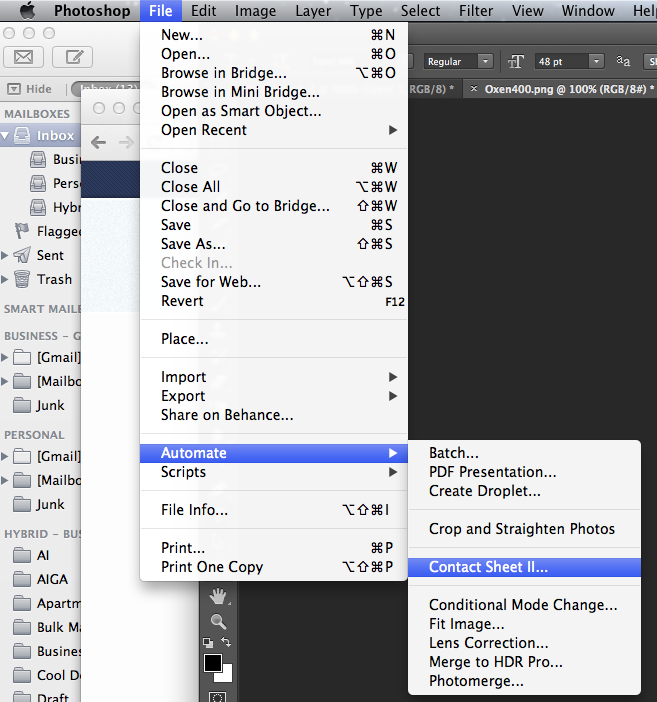 I used the Contact Sheet II (This is Creative Cloud, but I believe it is available in CS6 as well) and I merged 8 images into 2, (2column x 2row) contact sheet as you can see. 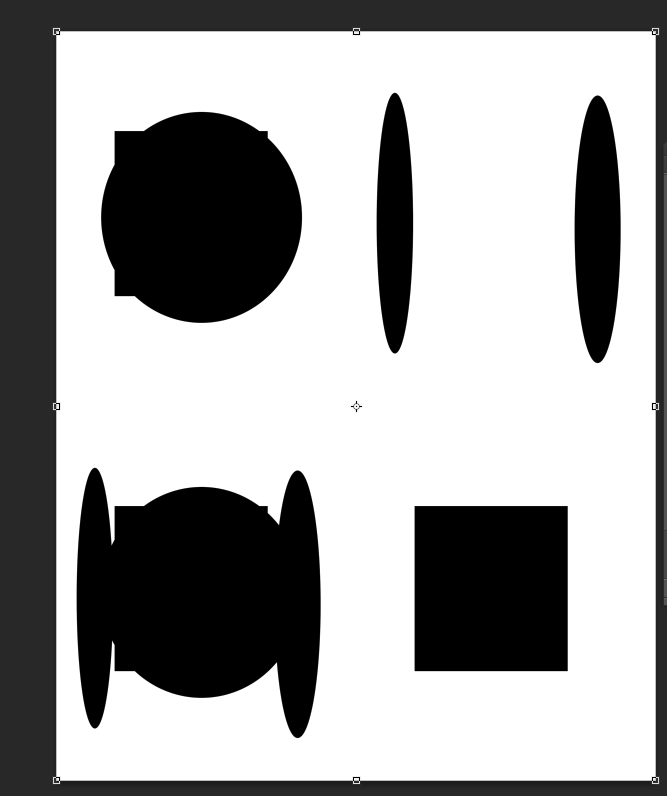 The problem is that because this was not its intended use what you are looking at is opening 12500 documents at once and Photoshop won't be able to handle that. So I then tried to automate the process using Photoshop Actions to save as pdf and close after every contact sheet merge. I recorded the action and then tried batching the action on the source directory-- The problem is that the Contact Sheet II action itself is its own loop. It will want to open and create every single combined file before it gets to the close action.

Now I say 75% of a solution because I know changing this process takes a little bit of ActionScript magic that I don't personally know how to do, but hopefully your programming background will allow you take this solution and make it functional

Use LaTeX. All modern TeX engines can read png/jpeg; imposing them on a 4x2 grid will be simple. And you can be sure that it will quickly create 12k pages.

More information is at TeX.SE.

Not the answer you're looking for? Browse other questions tagged pdf print-design batch-processing or ask your own question.

0
Software Recommendation for Card Layout
1
Setting up a batch action in Acrobat for adding a barcode footer to a PDF file?
0
Batch process - image into different size and angle images
10
How to print a PDF with large pages onto multiple smaller sheets of paper?
2
Batch fit images into ratio with blurred background
1
Gimp batch process for 'tiling' images
0
Photoshop Batch extract images from PDF
0
Batch processing each page of .pdf in Photoshop