Is there a way to preview SVG files in Adobe Bridge?

I am not able to preview SVG files in Adobe Bridge since CS2 version.

Has Adobe removed this feature or am I missing something? I'm using both Windows and Mac, version CC and CS6.

Thanks to Yisela for letting us know it was removed as a feature in CS4.

There are some alternative programs out there that accomplish this like IrfanView on Windows which also does a wonderful job at displaying .psd files as well.

It turns out on Mac OS there is a product made by Adobe that allows svgs as well appropriately called Adobe SVG Viewer. I can't speak to its efficacy, but it appears to be the alternative to Bridge for a Mac made by Adobe themselves.

I just found SVG Viewer Extension for Windows Explorer that so far seems to work very well (in my case in Windows 10). 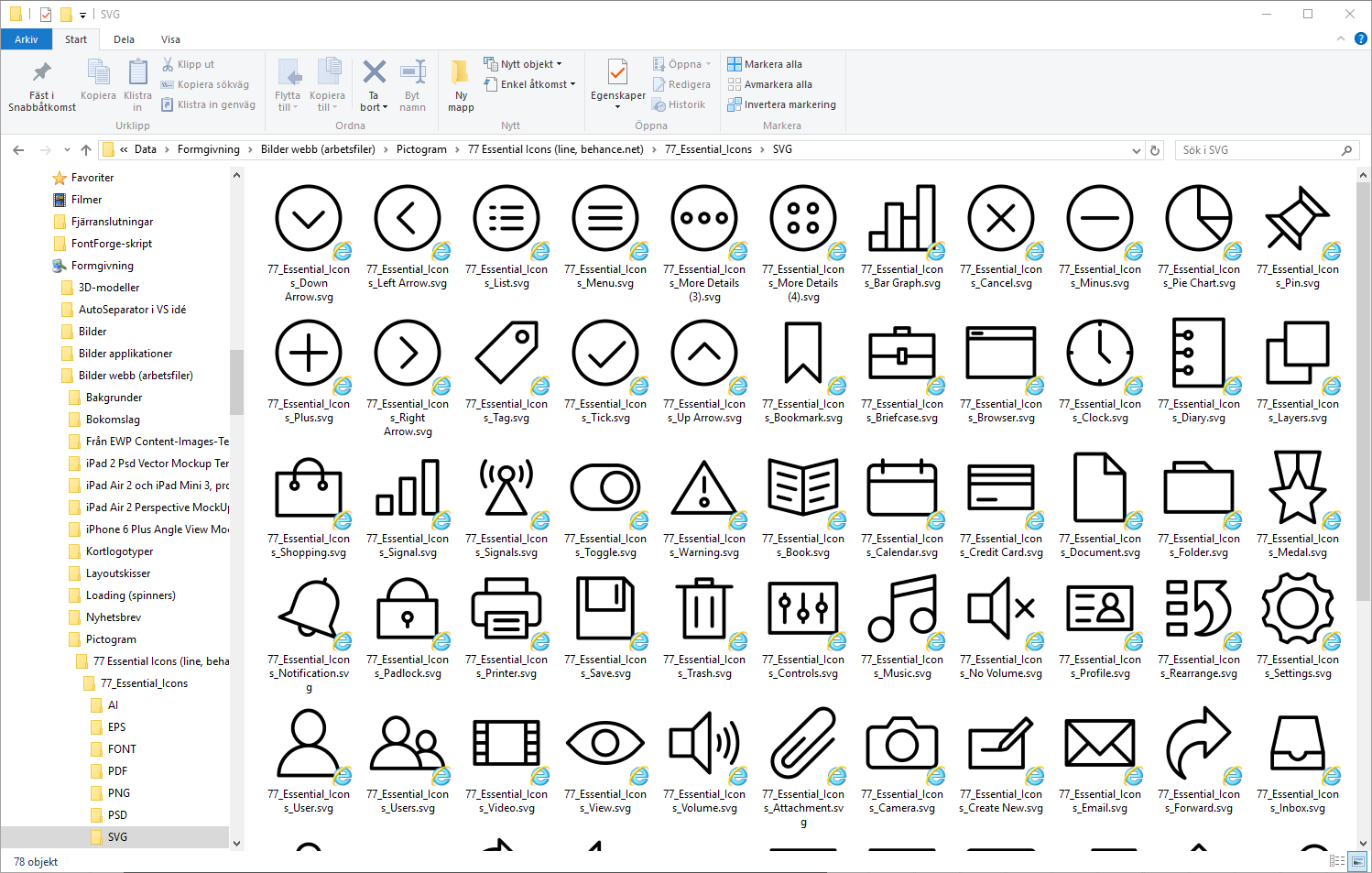 If you check "Include XMP" on saving SVG dialog, you can get a preview, but it will bump filesize up like 10x times. 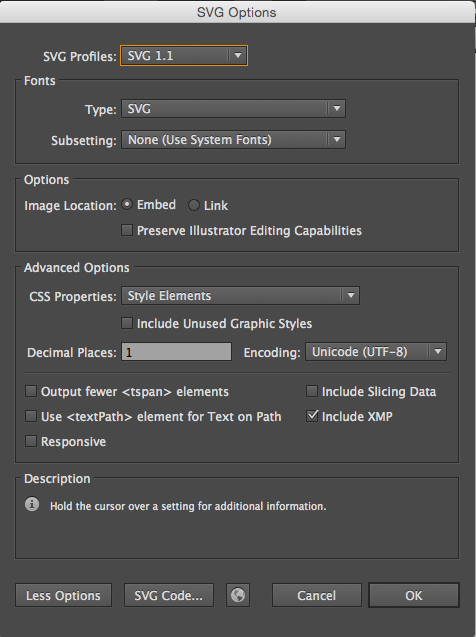 This version is available to install via Adobe Creative Cloud application.