Technique to Extend the Pattern in an Image

I have read about techniques such as "Spot Healing", "Content Aware Fill-In" and "Reconstruct" that are able to regenerate parts of an image based on the patterns in the rest of the image.

How could I apply them to extend an image while filling the extended portion with a pattern that exists in an image?

Specifically, I have a bit more complicated problem than simply extending the texture. The picture below shows wavy flowing hair. I realize it might not be possible to precisely extend them, but what's the best bet to at least get a blurred version so that if I blur some of the image it looks like a realistic extension?

Are there techniques specifically for hair that could apply?

I am a really bad artist so drawing it will be a challenge. But I could definitely draw some wavy black/single-color lines if that helps the software reconstruct them.

Here is the example image also embedded below. (created by by PrincessElemmiriel on deviantart) 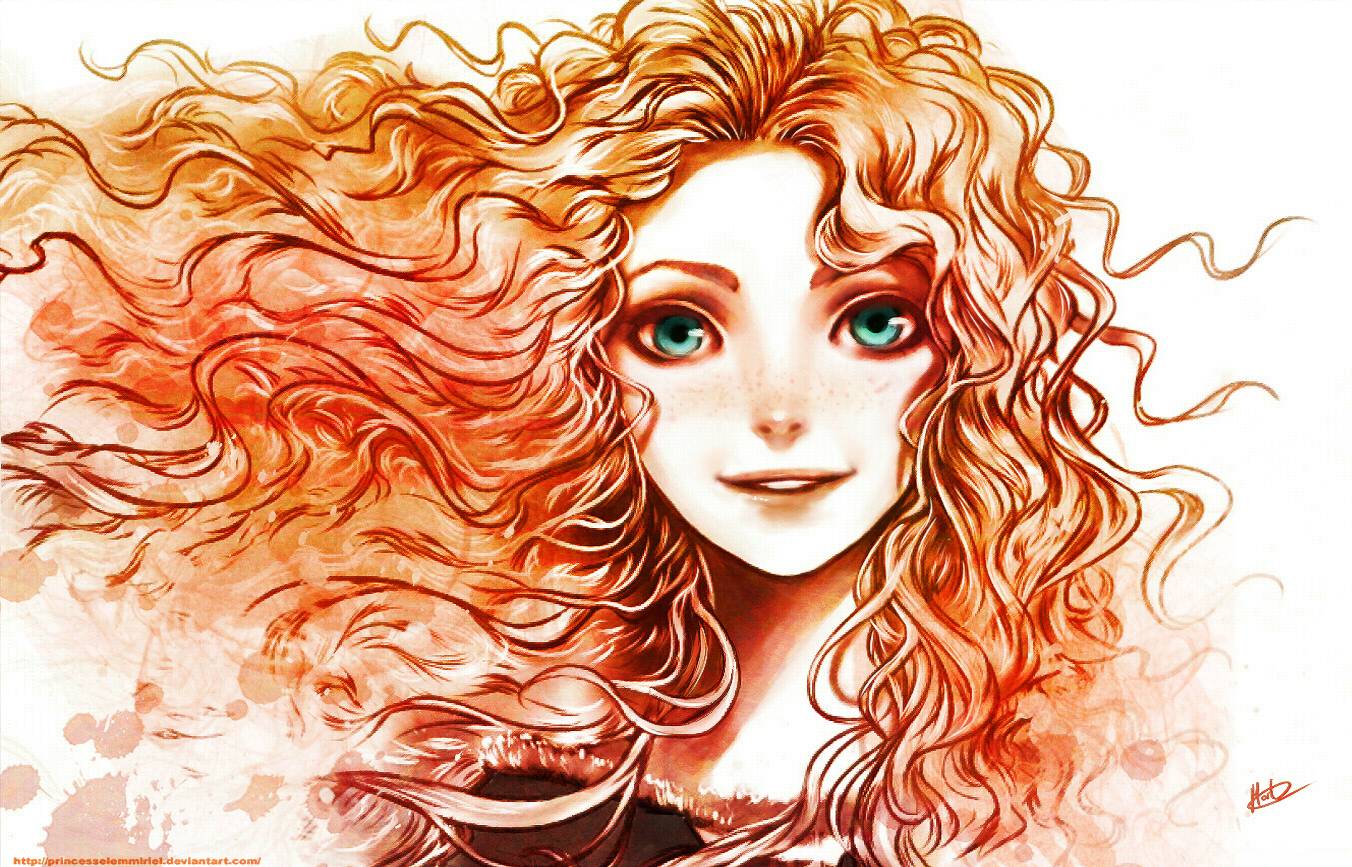 I thought of copying the left part of the image, flipping it horizontally, pasting it back (it would be aligned) and then fade out the top and bottom.

Are there better alternatives? I have Gimp but I would be interested in whatever tool you could suggest.

You could also use the Stamp tool. It would work very nice with such a flowing pattern. With a touch of the Blur tool here and there you can extend this pattern seamlessly.

Not the answer you're looking for? Browse other questions tagged photo-editing drawing or ask your own question.

22
What is this circle technique called?
4
How to extend the background of an image?
1
Is there a proper technique to overcome the "feedback mismatch" issue on a digital tablet that doesn't have a display?
2
Which drawing technique should I take when learning to draw?
1
how to make the original picture transparent to draw over the destination picture the missing lines
5
How to approach cleaning up an emergent moire pattern in a low resolution image?
0
How to stretch an image following a "geometric progression" pattern in Photoshop?
2
How do I create a fuzzy fade-out-to-transparent blur effect on the background of an image in PhotoShop
2
Patterning face with a straight line brick-like pattern