What is the type of these coarse drawings?

Disclaimer: This question might not be suitable for this site, I am not sure beforehand.

Having seen this sketch on today's Google Doodle, I remembered that I have an innate crush for them - those having little details on facial expressions, and on shapes/body parts yet still expressive enough. They look like rough sketches but I hesitate to classify them as such. I wonder if you have any ideas on the naming of such drawings. What are they called?

Edit: To be more illustrative I am adding the following sketches, which I assume similar to Google Doodle in terms of drawing and details. Let me know If I am wrong about this similarity. 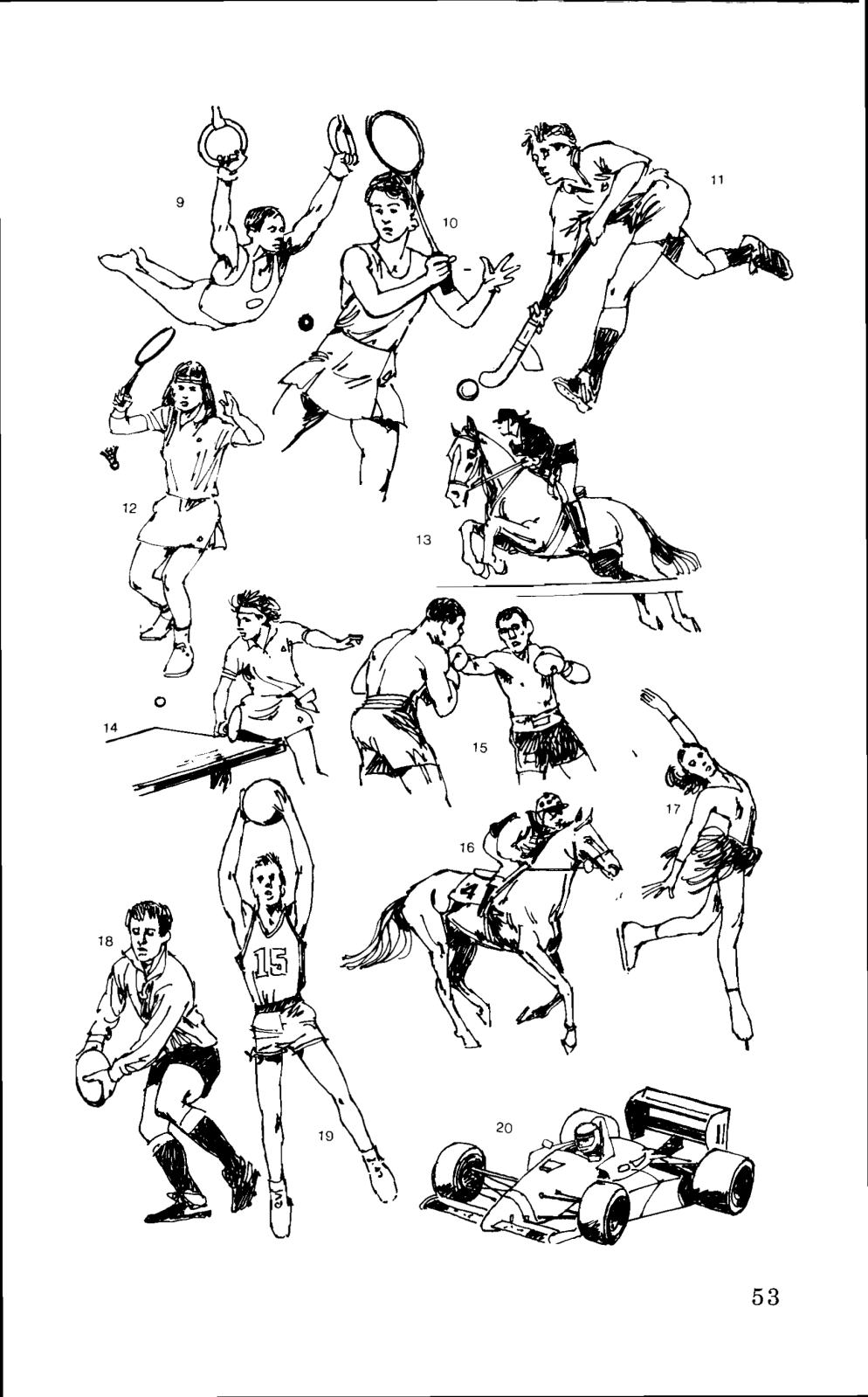 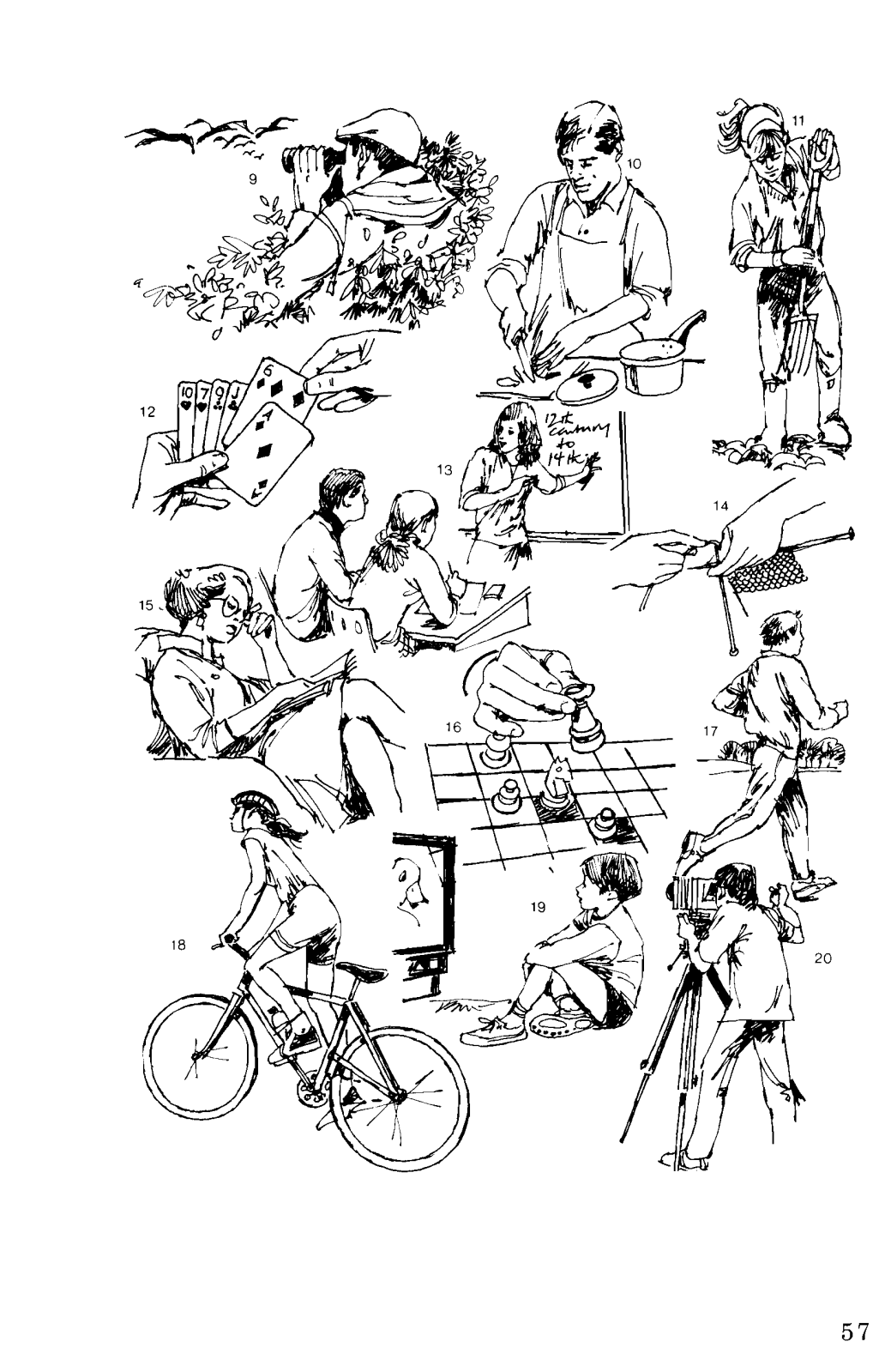 The sketches you've shown above are examples of 'Pen and Ink' drawing. Check out http://www.flickr.com/groups/pen_and_ink_drawings/pool/ for examples.

As e100 said, though, the illustrations used for the Google logo were more based on fashion design sketches.

I am assuming that given they're to celebrate the birthday of "Martha Graham, the US choreographer who helped to pioneer modern dance" that they are influenced by the practice of choreographers.

They might be actually be directly used as dance notation - I don't knwo anything about the subject.

They are somewhat like less stylized fashion design sketches, which I guess have a similar need to capture the key points of body posture.

Oh, the good old days! :-D These, I would say, stems from Letraset clip art: 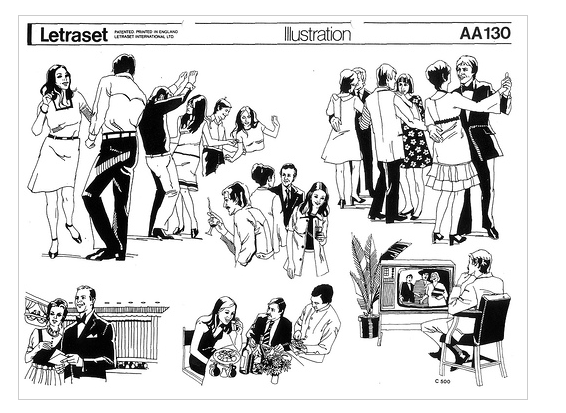 (seriously; am I the only one old enough to have worked with this? :-S )

I would say that in both the traditional and modern sense(s) of the word, they are "cartoons"

I agree with @horatio's label of Google's art as a cartoon. I think you might be confusing a sprite sheet (going by the name of the file being shown in the URL) as commercial illustration (per your updated example).

Commercial illustration, which I think is what your image is an example of, is an "old school" term for a type of illustration used in graphic design (or at least I don't hear it anymore these days), typically in the style you have in your question. The best example I know of is the venerable Pee-Chee folder: 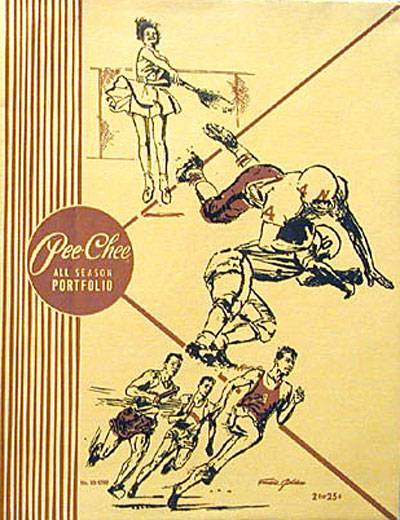 Not the answer you're looking for? Browse other questions tagged drawing concept-art character-design traditional-media anatomy-for-artists or ask your own question.

1
What do I need to start creating professional drawings?
21
What are the benefits of making gesture drawings?
6
How to scan charcoal and graphite drawings?
0
What is good drawing posture?
8
What sort of program is Google using to make these drawings?
26
Why do these letters have gaps in them?
0
I want to know what effects were used on these digital drawings I saw on Twitter