What are the fonts used for this WWII Jolly Roger sign?

Can anybody help me identify the fonts used here?

The sign is WWII, circa 1943 if that helps. I've been digging around for hours and I can't seem to get it.

Tried matching heavy on what the font - nothing is really close. 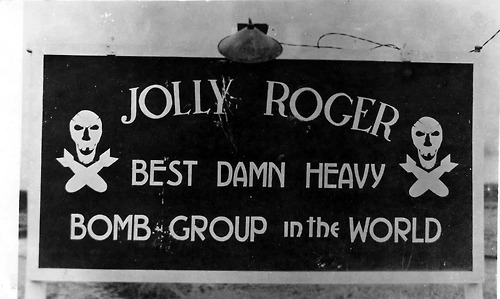 So, I didn't found the exact same font, but I think this is the most similar-looking fonts you can get:

For the upper part I would also go with Bell

and for the lower part: Legothic URW Light 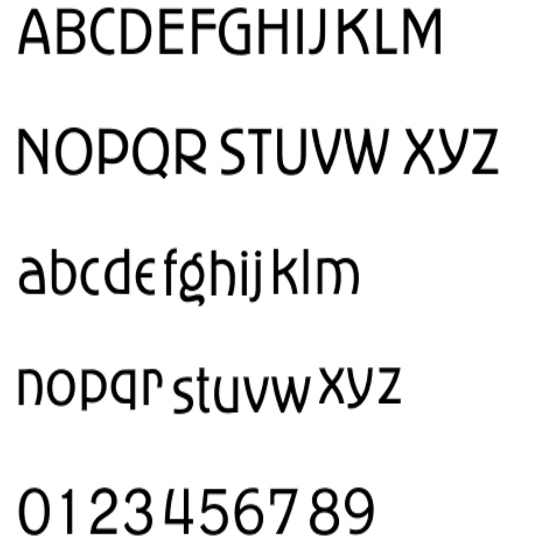 I would post an images, but I signed on a few days ago, so I'm not allowed to..

The top one bears a resemblance to Bell

But then, it's about as similar to Bell as it is to Times.

I don't think the bottom one looks like anything in particular. It's quite different, but Linotype Spitz may evoke a similar feeling.

Edit: Marcel Lasaj's suggestion of Legothic URW for the bottom font is even better.