Trying to practice better on my typographic logos I wanted to challenge myself in creating a distorted text logo but I was unaware if any practices exist when considering pre-existing fonts in regards to Serif VS Sans-Serif. So my questions are as followed: 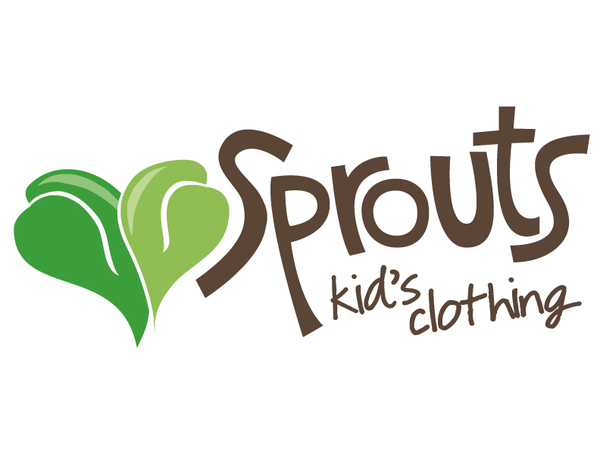 The answer to all of your bullet points is "sure, consider everything"

But there is no 'rule' that would apply universally.

Also note that your examples aren't necessarily 'distorted fonts' but rather examples of lettering...meaning these are likely drawn letterforms specific to the particulars of the project.

In either case, the best you're going to find in terms of universal rules would to be just apply general typography guidelines.

I agree with DA01, the examples are lettering, not distortions as such, but I would like to add: when distorting fonts for logos, you essentially create an image. The rule-of-thumbs for legibility do not entirely apply in this case.

I would say that all your questions have one common denominator: what kind of logo is it, for what kind of use?

For a childrens store chain, I would say do whatever you want, as long as the image balances reasonably.Children cannot read :-), they need something recognisable.

For some kind of "serious" company I would tread lighter: consider reversing a letter, maybe a colour difference. Two favourites, would be FedEx: consider the clever use of negative space resulting in an arrow:

Revel in the freedom from the baseline!

There are some good examples here. (and some not-so good)

I would say though; that you do not need a font that looks like a dog, to make the content bark.

Edit: oh, and you could use ecomoon to alter single letters and create ligatures to use in text. Could be a fun way to almost create your own font. http://icomoon.io/

13
Is there a standard font format that is considered best practice when creating an open source/free font?
0
Text field top spacing vs line height
0
How was this distorted line text effect achieved?
5
InDesign best practice for headings in separate columns
17
Why don't any common typefaces use ascenders or descenders on capital letters (except Q and sometimes J), even though they make text easier to read?
2
What small caps and text figures go well with Times New Roman?