How can I make this painting look more realistic?

This is my best attempt at painting so far. I'm trying to figure out what I'm doing wrong.

I can pinpoint a line on the chin that doesn't look good or is a little unrealistic.

The thing is, I can see many things I'm not happy with and also I think it still looks unfinished.

Now, I could spend 4 hours wandering where the problems are but it'd be far more helpful to me if anyone could pinpoint the faults and provide some advice to improve them.

I meant for the light source to be a spotlight that is a little bit(?) far away. Any advice about how the lighting (shadows and highlights) could be improved would also help me a great deal.

My main question though, is how can I make this painting look more realistic? 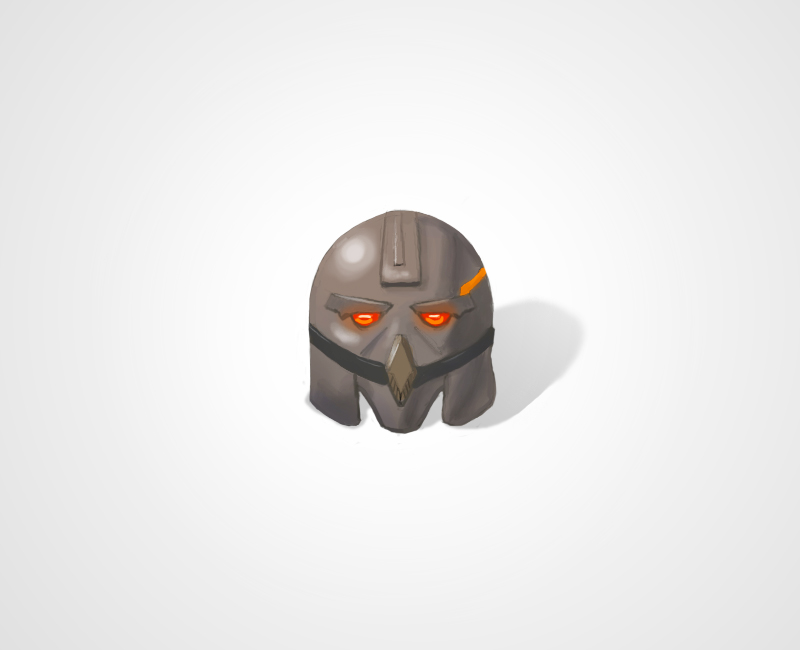 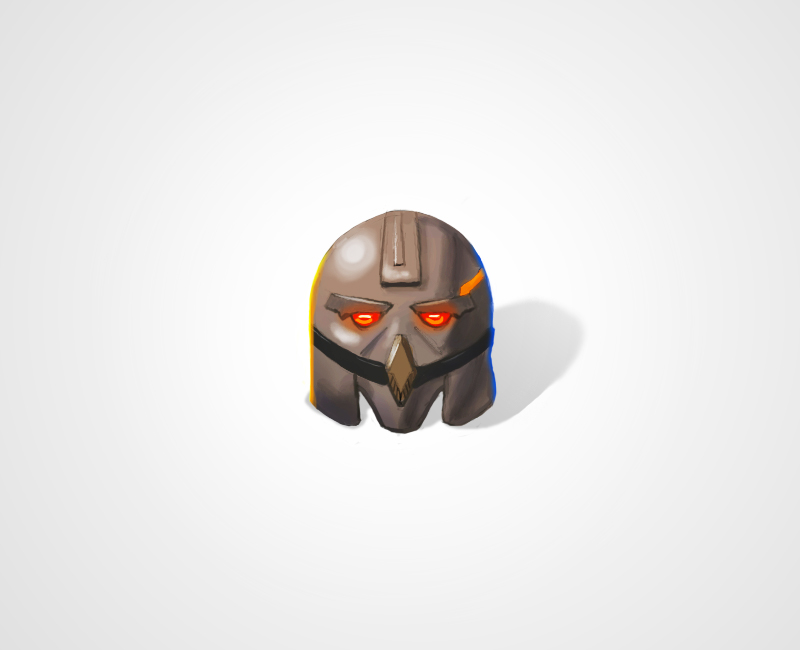 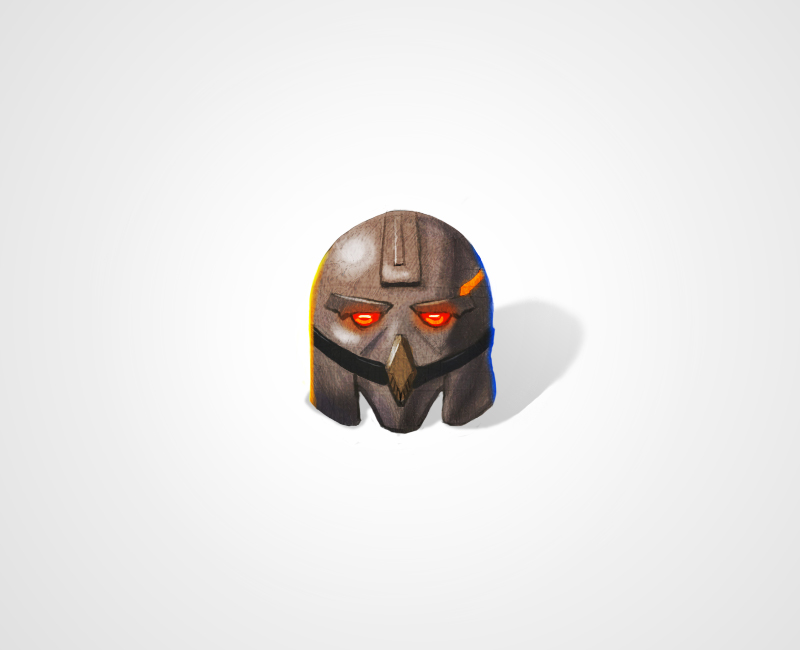 Muhammad, to make this image more like a painting and more realistic you will need to consider several things. I am coming at this from a perspective of (semi)realism as I am considering the method that I would apply to 'paint' a landscape in photoshop. (my reasoning for this is simply that landscape paintings tend to be associated with realism, or at least historically they were)

So things to consider;

Brush Strokes The smudge tool can be used to emphasize your textured a little more.This will help to take the flat design feel away from your design. Now that the areas are more or less set out by the smudge tool, I suggest using either the rough round bristle brush or similar to create the brush strokes and really give that painted feeling. As is I think that your brush strokes are a little too subtle when what you should be doing is really overemphasizing these details.

Light/Shadow Again, I think this needs to be dramatized. There is not enough of the texture or paint/brush strokes in your light. This is giving too much smoothness to overall piece. Also in terms of light/shadow I would suggest a few more tones to communicate depth. This is a face like painting, which means lots of differing depths which means more shadow. You need to consider where each shadow should go, as of now I don't think that the shadows are all placed appropriately. This example came to mind in terms of the point that I am makingas it communicates light and shadow quite well.

Imperfect Outlines This painting style involves a lot of motion. I think it would be helpful for you to have a less consistent outline on your piece. Try to think more in terms of light, shadow and natural movement rather than bounding a solid structure.

Consider Form Ensure that your brush strokes complement the natural form of the figure. For example if you were to paint a field of grass in this style then brush strokes would be vertical conforming to the natural form of the grass, rather than horizontal. You have already started to this part well in particular under the eyes, it just needs tobe considered and maybe a little more pronounced.

My final thought would be to reconsider your lighting. Despite the light and shadow that you have represented with the figure itself (implying that there is a light source coming from above, on the frontish left. The character seems to be placed in the center of an omnidirectional light. I would suggest off centering this to suit the light source. (I wasn't sure if this was to be the environment that the figure was to be displayed in which is why I left this point as more of a thought).

Finally you could add the texture of paper/canvas/whatever you like if you are so inclined :)

I hope I have helped you and that this is constructive criticism for your project.

13
How to study anatomy as an artist?
2
How can I make my headings stand out and Cyrillic text easier to read?
2
Critique: How can I make this flat design more exciting?
0
Critique : Feedback for portfolio website design
1
How to I make this more realistic/add more depth
1
How to properly show depth
2
Can I improve this logo design with any effects or filters?
1
How to display better a product on a outdoor photo, without making it look childish and unrealistic?
2
What paper type to use to print an image of a painting to look realistic