How can I ensure that users will think a button is clickable?

I had to make a page with a couple links on it, so I thought I would try to make the links big and decorative:

But I ran into the problem that people didn't realize it was a button, so they didn't know what to click on. It's obvious that something like this is a button:

My question is: How can I design my buttons to be obviously click-able?

This isn't really a "graphic design" answer, but you may also want to see if you can change the text. In your examples, I don't think the art of the "install" button is particularly more button-like than your Outlook button. However, the text on it is a well-known verb so it is associated with performing an action. In the same vein, "Launch Outlook" may attract more clicks than simply "Outlook".

From a graphics standpoint, (and further to jhocking & luckycypher's comments), some other things you could try:

You could also try asking over on UX for other UI-centric thoughts.

The key here is affordance - visual clues for the user to be able to determine the behaviour and intended use of something from a distance - before interacting with it - like a flat plate on a door says push and a handle says pull.

See here for my own examples of affordance.

The main cues are beveled edges and gradient fills for a 3D feel and if appropriate with distinct drop-shadowed edges indicating a real raised and rounded button that makes you just feel you want to push it, combined with a clear call to action such as an appropriate label and/or well chosen icon. Note that rounded corners are more friendly and square corners seem harsh to the eye.

Bevel the graphic so it looks 3 dimensional.

attaching a SS and see how they clarifying different stats of a button, 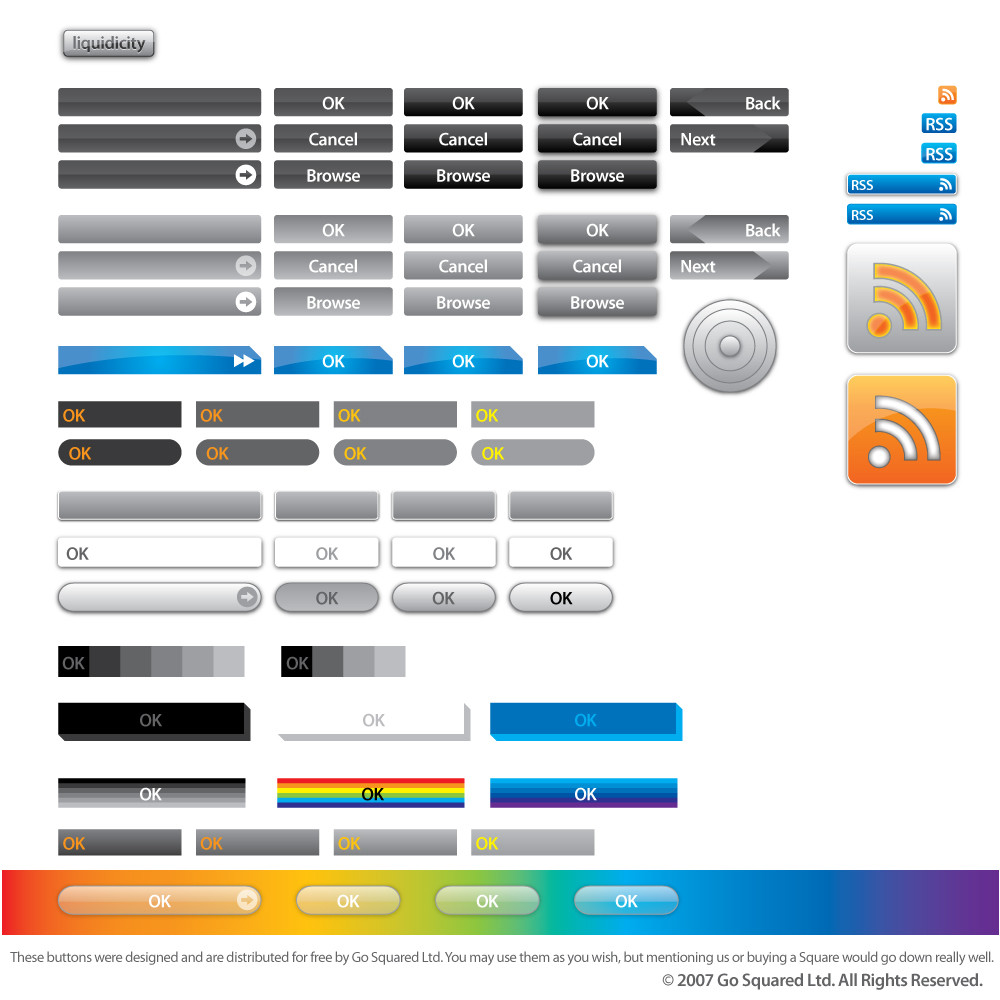 and whenever user get on your button change cursor to hand it will feel like link,if possible you can write in small click here to instal..or you can point this button with the help of any arrow or something like that...

see how others showing there download/install buttons.

Follow these tutorial to create such nice looking buttons

I think the color and border style of your button is not the main issue of your button. It might be that it is too big! It looks more like a word/title in a frame than a button. Try to just make it a bit smaller so the text inside it fills out (at least for the height).

As others have said, it will also help to have it pop out somehow on mouseover.

Why don't you underline the text on the button (or make it blue even) - this way it will be perceived as a link and users will know clicking it would get them somewhere.

Not the answer you're looking for? Browse other questions tagged website-design interface-design or ask your own question.

0
How to show the link is clickable ? Mobile UI Design

1
How can I make these links more obvious to click on?
2
How can I make my headings stand out and Cyrillic text easier to read?
5
How to make it obvious that an option is unavailable, and can be deleted?
1
Font size while designing a web template in photoshop at size 1280px by 1000px
37
How can a designer explain their work to non-creative people?
7
professional design of an extremely slim vertical menu
1
What can good artists do to become good designers (web & app)?
4
How to distribute circles “aesthetically”?
7
How can I ensure consistency in web design?