Wasn't sure where else to ask this, but I have just finished The Interaction of Colors, which is an excellent book by a Bauhaus legend. I had one glaring issue which I wanted to bring up-- in one of the plates demonstrating the concept of colors influencing each other, the author asserts that the small squares in the below screengrab are exactly the same color.

note artifacting errors caused by sub par scanner, but I wanted to include a prop for show and tell. 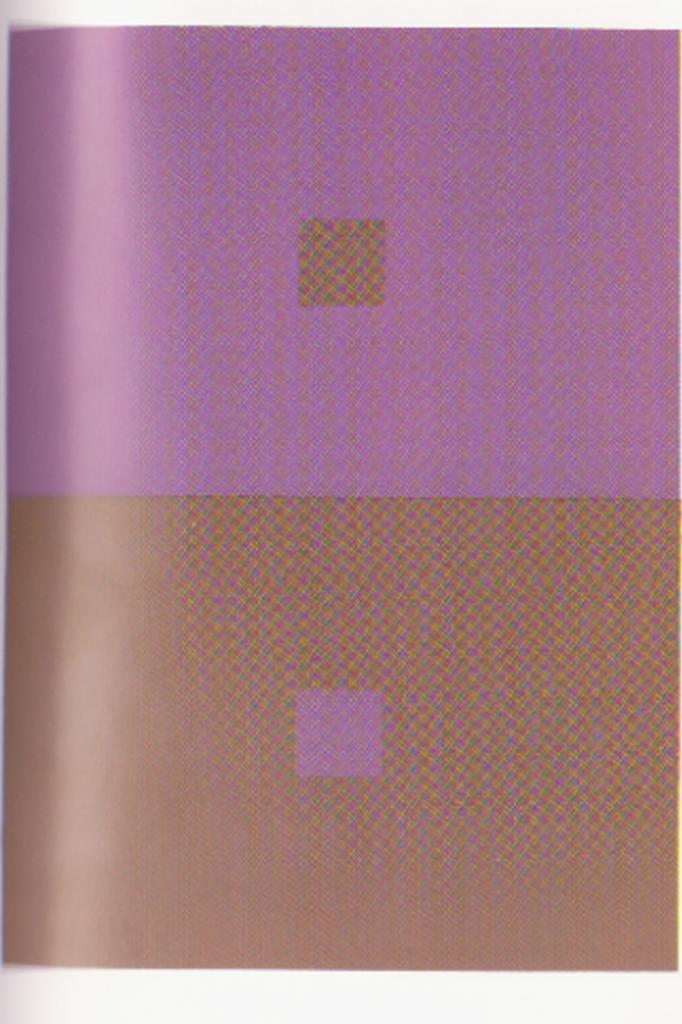 As you can see, even with the knowledge that colors can influence each other and present illusions, that it doesn't look like those squares are the same color.

I have read that later editions of this book (this particular edition is a later edition) suffered from reproduction errors, and this may be one such error. Does anyone have a picture of the original or some insight into what color the small squares actually would be?

Browse other questions tagged color color-theory or ask your own question.