How to apply a dusty texture on a photo?

I found this example photos in Noel Shiveley 's Instagram

I wonder, how he applied this technique? What is the white noise called? Dust? Old Paper? Where I can find or create it?

And how to apply to photo? I mean which blend option? Softlight? Mutiply? Screen?

By the way, what is this font name or style? hand drawing? 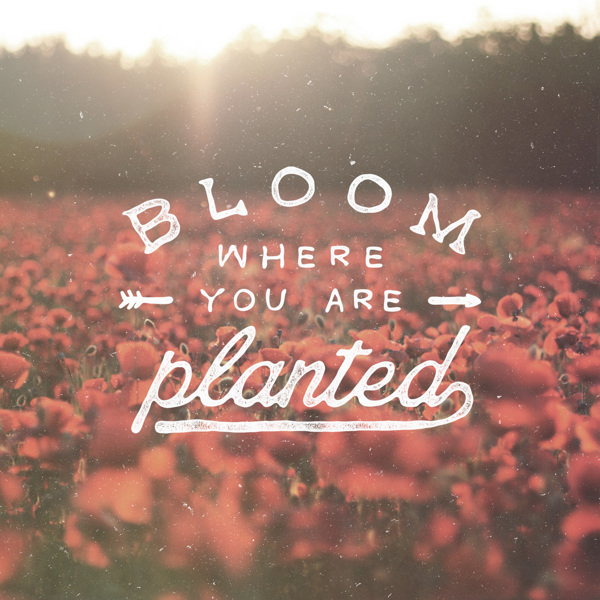 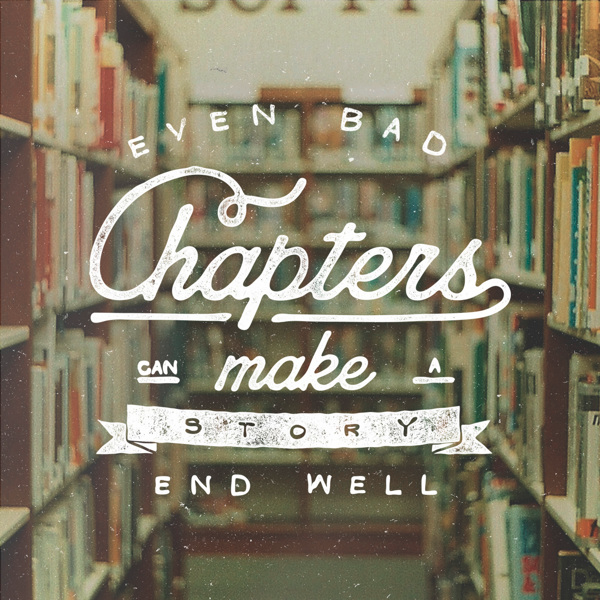 In the images of the example, not only is the texture added but also adjustments in the background photos with some filters. 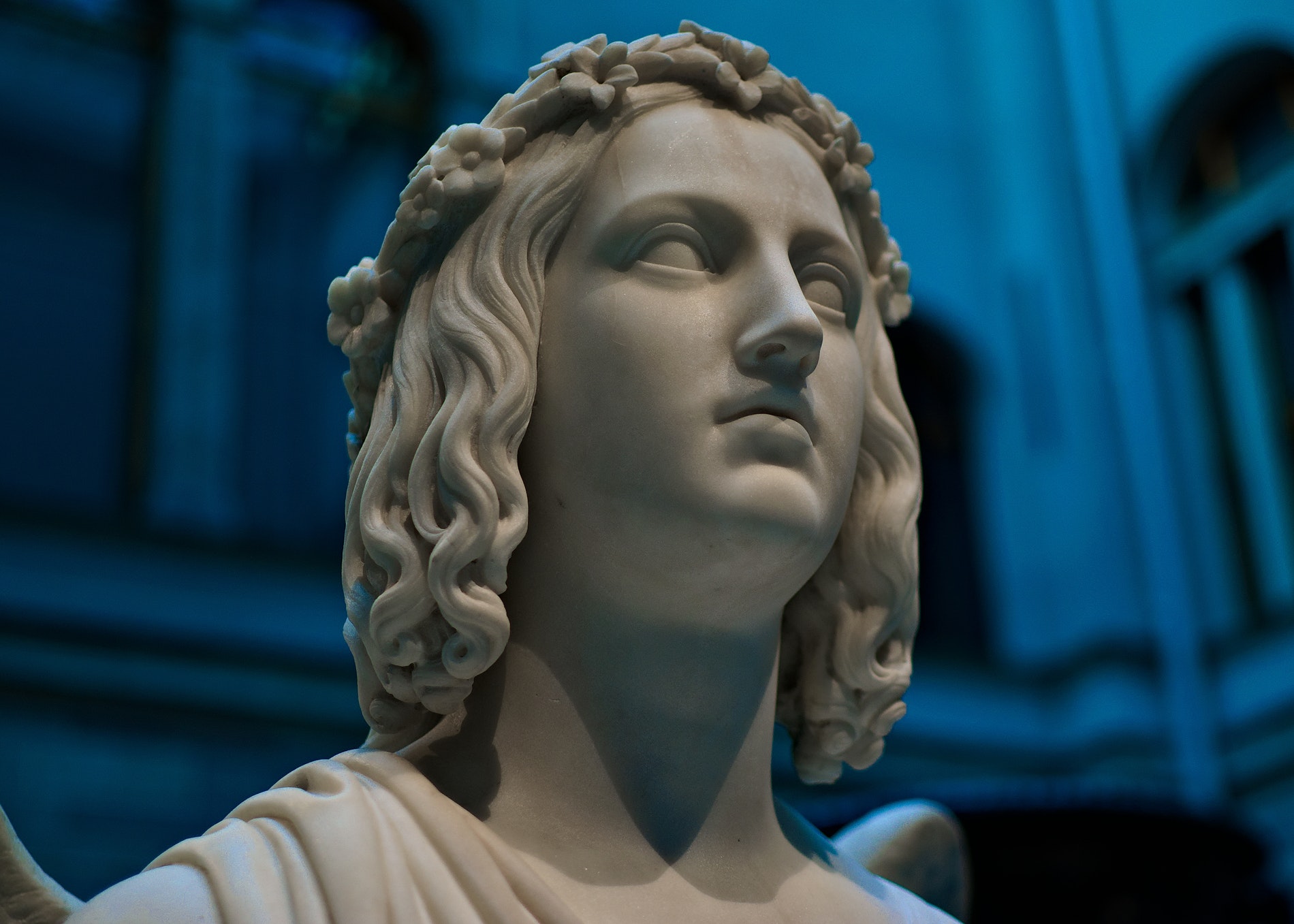 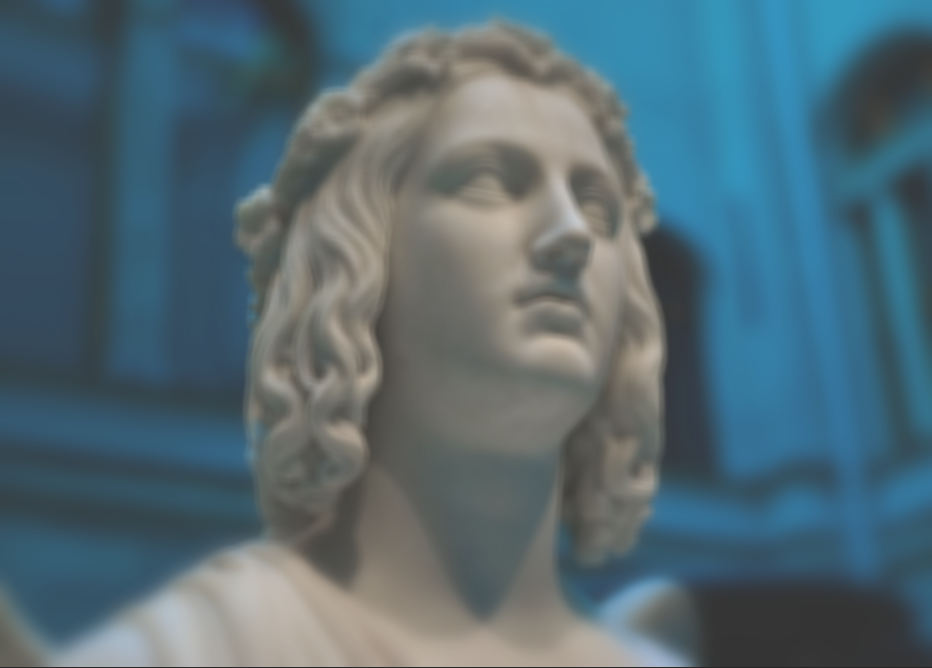 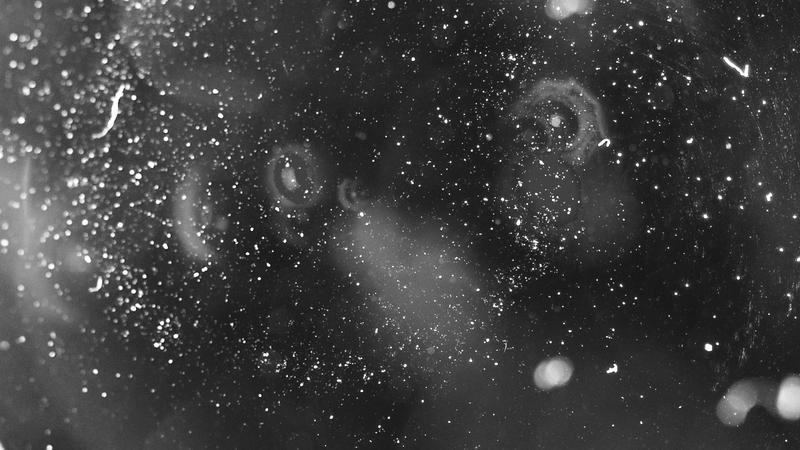 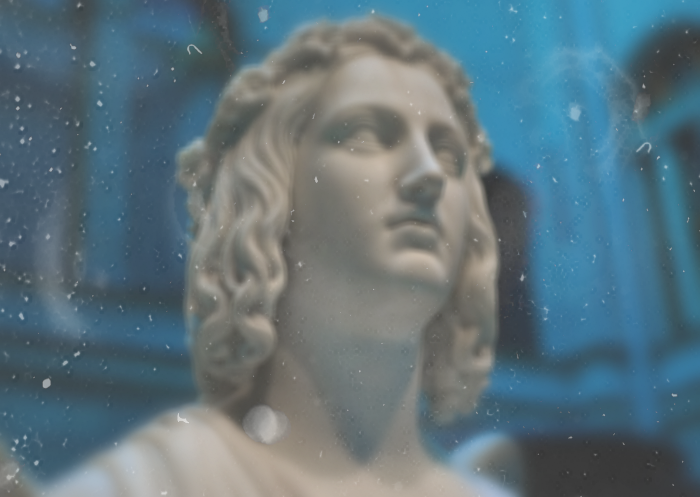 There are a lot of ways to get this look. Instagram uses a predifined filter, but you can also do it "manually" in photoshop. Try for example: ->Filters -> Noise -> Dust and Scratches and you can play with the settings.

For more of an in-depth analysis of what Instagram does, here is a description and some tutorials for various retro effects.

If you look at the "lint" you will see that it is the exact same texture in every photo.

The most common way to get this overlay to happen is to create a mask which is used to allow color in some areas and block out color in other areas. In the real world one might use a stencil and masking tape. In the digital world, it is achieved by using a special layer mask which contains a greyscale image (aka a black and white image).

While there are dust and scratch filters for this sort of thing, if you were sweep some dirt off the floor, sprinkle it onto a white piece of paper, then place the paper in direct sunlight and snap a close-up photo of it, you would have the basis for making a mask.

You would convert the color to greyscale, play with brightness and contrast, and paste it into the layer mask channel for a white layer.

The image would be on a layer below this.

2
How to create a glossy photo?
1
Photoshop - Make the fx appear on a clipping mask
15
Giving a vector shape a rough edge without manipulating anchor points
1
Microsoft Surface VS Drawing Tablet Monitor
1
Making cut-paper art digitally, does resolution of shapes need to match?
2
Transfer the shadow of an object on white paper to ruled paper
0
Difference in Applying of brush strokes between the real world and the digital art world
3
Which techniques do you use to find the right brightness setting for a photo for web?