How can I get this HDR or painted blur effect from a photo?

How can I get this HDR or painted blur effect from a photo in Photoshop, Gimp, Inkscape or some other software? 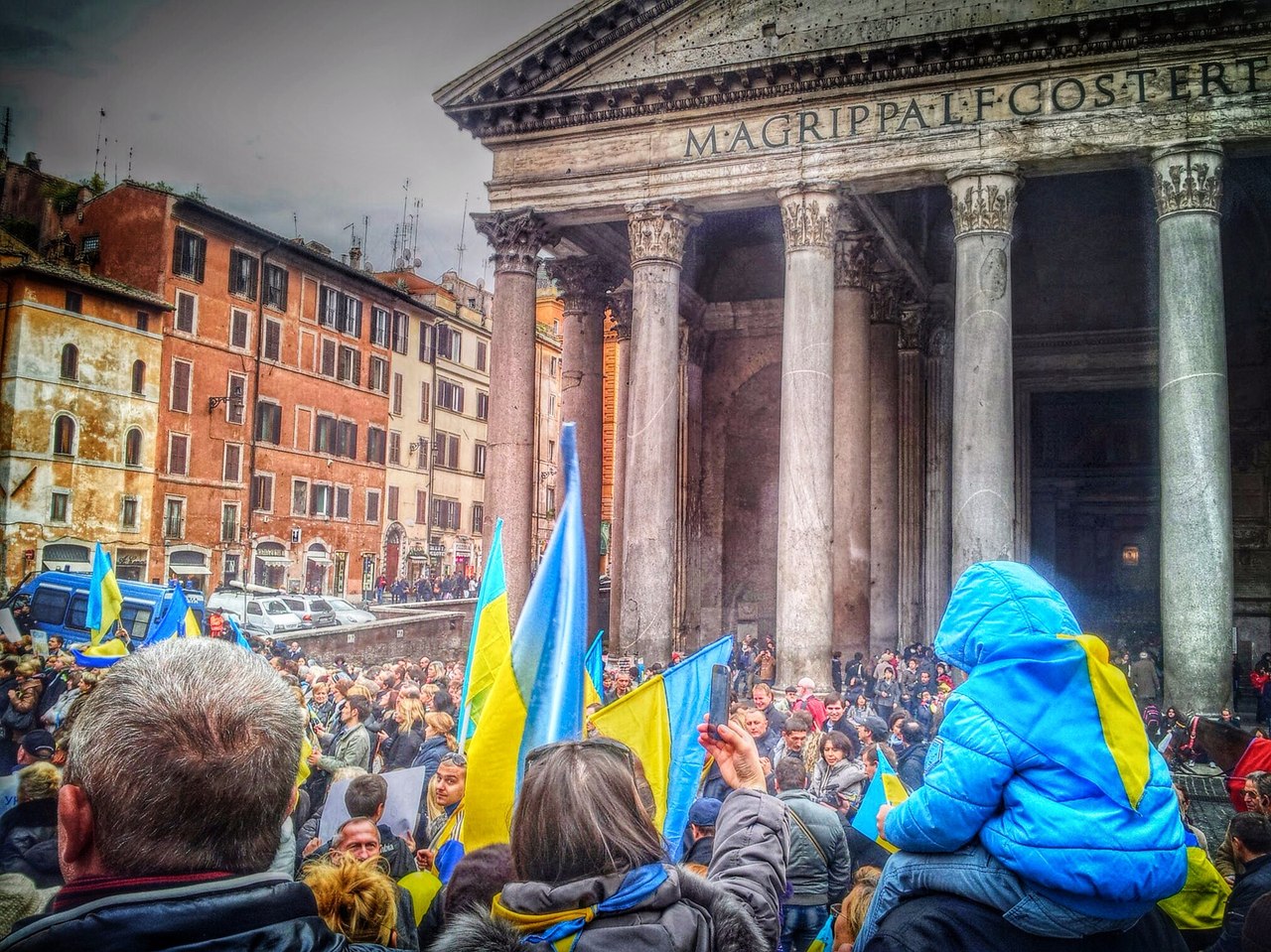 To create a similar effect as can be seen from HDR photos we can increase overall image details by a fake contrast enhancement by a dynamic range increase.

There is quite a cool effect "Freaky Details" from the G'MIC plugin to Gimp which tremendously helps us to do so.

As Scott mentions indirectly, this is what is usually called an HDR photo. The idea is you take a series of photos by bracketing: you take a single good photo and then 2 or more by altering the exposure (time or aperture) in both "directions" (lighter and darker). HDR requires a minimum of three I think.

Then you use software which can handle HDR (Photoshop and GIMP both do AFAIK at least, with plugins). This creates an HDR image which you manipulate and then save as a standard 8 bit per channel RGB.

The halo effect you see in this one is probably due to fog or moisture in the air coupled with over-exposure.

Note that some cameras have HDR automation (autobracket and postprocess) built in and some smartphones cave apps for it.

Exactly this needs not to be a HDR photo, it can have been an ordinary single shot JPG which has gone through HDR toning. (=fake HDR effect). Seemingly there is used a mask, too The foreground area (=nearest people) is less affected.

Real HDRs are taken because there, in front of the camera, have been too big local light differences to be handled properly by ordinary JPGs. More details can be captured by taking several photos of the same scene but using different exposure times. Then all available details are squeezed into one photo.

A good HDR looks out like a good ordinary photo. This photo is how a bad HDR photo looks out: No idea, where in reality there had been much light and where the shadows, overeboosted local contrasts and high color saturation. Additionally there is some ghosting. It means object movements between the shots, from which the HDR photo was processed.

Ghosts here may be made by adding thin transparent clones of some objects into the picture. Ghosts and other described HDR features are (=my opinion) defects, but they can have artistic impact. I think that you too are just trying to get that.

In Photoshop just apply Image/Adjustments/HDR toning to your photo. Its made for the wanted fake HDR look.

Adjust effect's controls to get

If some area already have high enough saturation level then, instead, add vibrancy. It adds saturation only to low saturation areas.

Maybe the easiest way in Photoshop to get thislike effect, many even more weird versions and some properly adjusted photos, too, is to buy and use plugin Topaz Adjust. In addition to adjusting it's controls, it's also possible to put it give random versions. I have found checking the randoms to be very interesting. Allways there have popped out something fine enough for final retuning.

I copied a low resolution photo from another answer and made random transforms by using Topaz Adjust. If you use high resolution, the detail richness grows accordingly. These are two of the results. 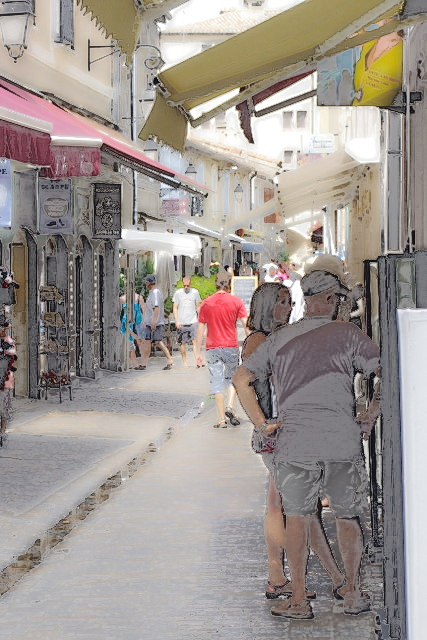 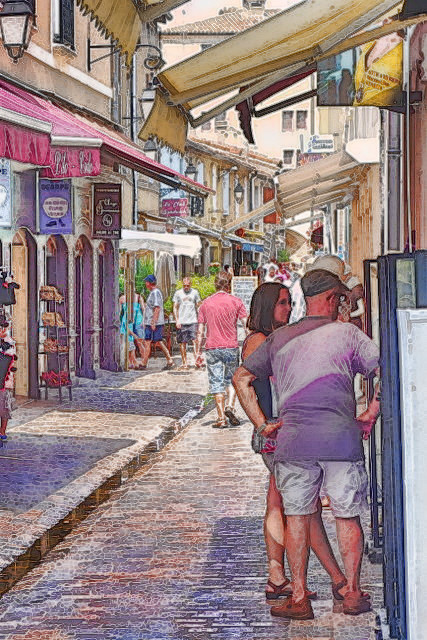 Addendum: RAW image processing software such as DxO Optics Pro or Raw Therapee (the latter is free) have a kind of "one photo HDR" capablity. That must be considered to be a real HDR because RAW image files have much larger usable exposure range than JPGs. Also Photoshop's Camera Raw has this capablity, but Adobe has really done some serious work to keep weird results rare.

Not the answer you're looking for? Browse other questions tagged gimp photoshop-effects photo-editing effects photography or ask your own question.

2
How to create an effect like in the below picture?