I am having a simple issue from import SVG path to Fontello:

So, I have this vector: 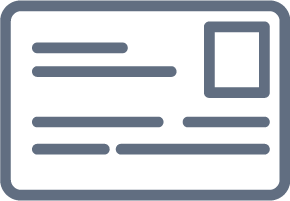 What I really tried:

1) Teach me other 2 options, none of them works --> Actually bring me to some kind of Fontello's forum, 2 unanswered posts.
2) Only group paths (once them don't touch each other)
3) Nothing happened.

Is there anybody that already tried to import SVG icons to Fontello?

To create compound paths/shapes, you simply need to select the objects then choose Object > Compound Path > Make from the menu.

Not the answer you're looking for? Browse other questions tagged adobe-illustrator svg path pathfinder or ask your own question.