How to divide the layer in Pixelmator?

Is it feasible to divide any layer in Pixelmator and then merge them again? I would like to convert this image (640 x 1136) to 640 x 960, but have to convert it without touching on the navigation and tab bar on the top and bottom of the screen. So I came up with an idea of first dividing the screen, and on one of the divided layer, cut 640 x 196 image, and then merge them again in order to archive 640 x 960 by only tinkering the white part.

However, it looks like it's impossible to divide the layer in Pixelmator - actually, the slice tool is only for the use of Web. So how can I get 640 x 960 image? 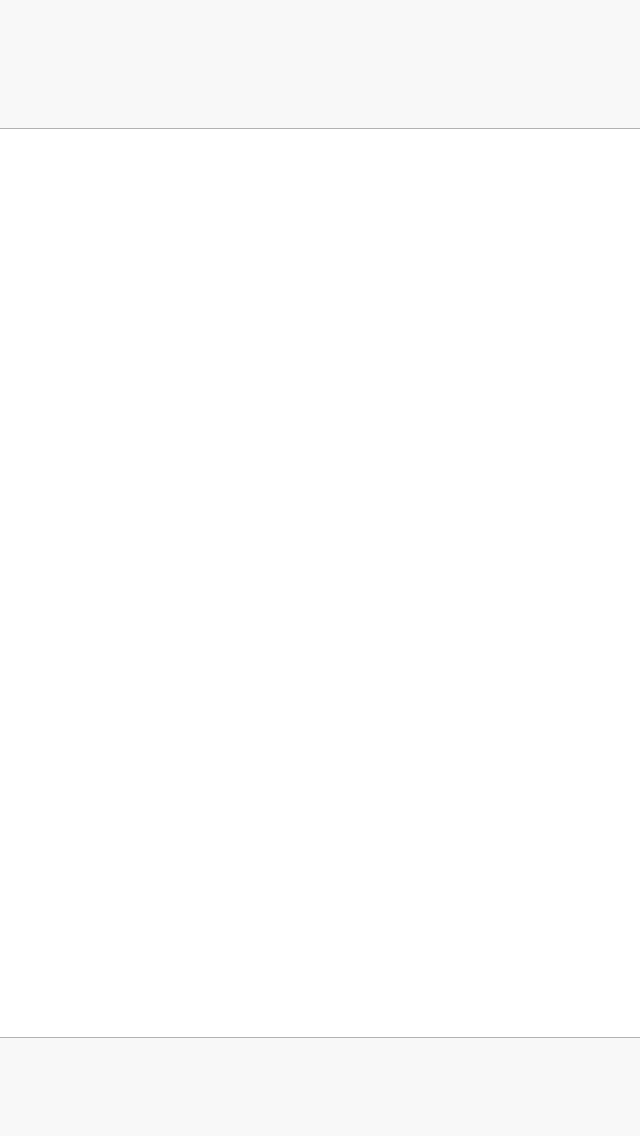 Based on your question, it sounds like you may be familiar with vector based illustration tools but unfamiliar with raster based image editing tools.

In a vector based tool, you are working with objects. You can slice and cut and merge these objects to make new objects.

A raster based tool (typically) has just one object per layer, and that object is a whole bunch of pixels. The most typical tool for manipulating said pixels is using your selection tools (the 'marching ants').

So if you want to take one layer, and split parts out into separate layers, you select the portion you want to split out with your selection tool, cut it, then paste it into a new layer. Later, if you want to combine that back into one layer, use the MERGE LAYERS option in the layers pallet.

Not the answer you're looking for? Browse other questions tagged pixelmator or ask your own question.