I don't know what to call this, but the logo is looking like it is printed on paper 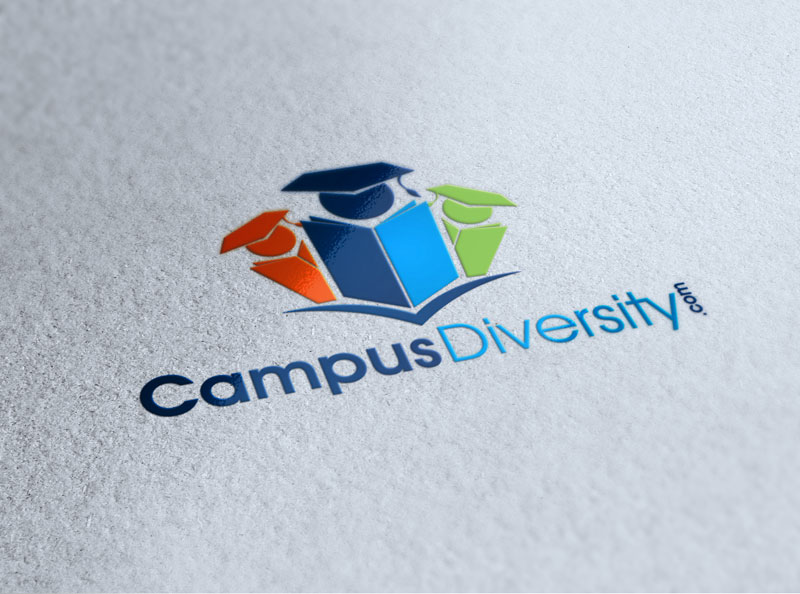 does anyone know how this is done ?

This looks very much like it was made from one of the Photoshop mockup templates that have become so abundant on the web since Smart Objects (CS4) arrived on the scene. They make it easy for beginners (and quick for designers) to create sophisticated, highly realistic mockups of designs in context. Even deep debossing and fabric textures are out there in "instant mockup" form. 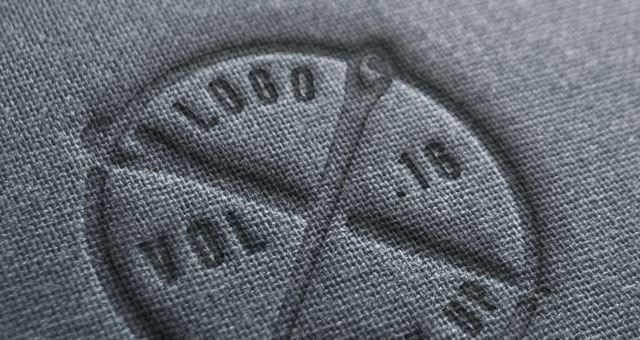 Thermographic printing does give a raised, shiny effect similar to your example, but it usually doesn't achieve that degree of smoothness. Here's a good example of what it typically looks like close up. 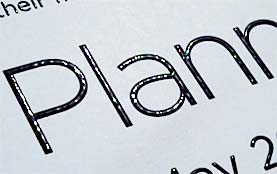 A very high-quality wax or laser printer might also produce a similar effect, seen in extreme close-up, since both techniques create a slightly raised image that sits on top of the substrate.

If you're looking to create something in real life that gives this effect, thermography (if you don't mind the slightly bubbly texture) or spot UV coating are probably your best bets.

It looks like it's some kind of embossed, varnished and/or treated printing. There's some examples here that mimic that sort of printed effect: http://designinstruct.com/print-design/a-guide-to-popular-printing-techniques/

There's also a couple of tutorials that can teach you how to mimic these effects digitally, such as this one: http://www.1stwebdesigner.com/tutorials/letterpress-embosed-text-tutorial/

I do not think it is physically printed at all for some practical reasons.

So, in conclusion, it is mimicking that velvety-print method. I believe it is called flocking. Here is a real-life example: 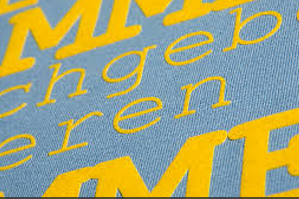 This is indeed a printed effect. I have a physical sample of my company logo printed on a book cover using this same effect to the degree that it is raised almost 1.5mm above the surface.

photoslive.com are able to do the same - but i have not been able to determine what equipment is used.

Not the answer you're looking for? Browse other questions tagged logo print-design paper or ask your own question.

3
Paper specks/mockup design?
14
How could I adjust a design color scheme to account for paper color?
2
What is graph paper called where the grid is dashed instead of solid?
6
Logo Sub Category Name or Logo Sub Brand Design
1
How to preserve and reproduce lighting effects on print
10
Physical paper weight reference
0
What type of paper is used for mass-produced posters?
1
Is it a bad idea to use a different type of paper as continuation paper?
2
Where can I get a logo developed?