I have a weird thing happening with this font. It's Avenir. I've used it in the past with no issues, but this one seems to pop up once in awhile. The issue if not obvious is that some letters appear larger than the others. The 'C" and the 'G' for example. 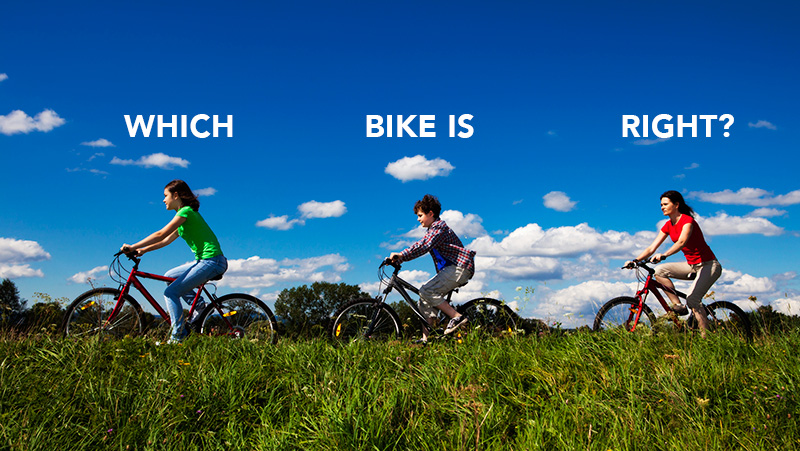 This can happen when the type is used at sizes not supported in the hinting. It's essentially a display error. When you print it's gone. Even exporting to PNG or jpeg will fix it in some cases. Other than that, the only fix is more complete hinting.

I sort of fixed it by changing the display method in Photoshop. I had anti aliasing method set to 'crisp' I changed it 'sharp' (or vice versa) and it cleaned it up.

Scott is correct. Rounded letters are usually slightly higher than their square counterparts. This helps create an illusion that the letters are actually the same height when side by side forming words. If all the letters were indeed the exact same height the letters that are curved at the top and bottom will actually appear to be smaller in height due to the eye's limitation.

This becomes quite apparent in the case of the words formed here as the letters fail to delude the eye since each word only has one rounded letter each.

Avenir does tend to take the effect to the extreme and perhaps a screen view setting could reduce the noticeability slightly but not fully.

If the letters need to be the exact same size best thing to do it to use an actual art program such as Adobe Illustrator and manually set the height of each letter overtop your photo after the fonts have been converted to outlines.

Not the answer you're looking for? Browse other questions tagged adobe-photoshop fonts typefaces lettering bitmap or ask your own question.

15
Why does Helvetica [Neue] look absolutely horrible in Illustrator?

4
Why do some letters look odd at 100% but not 200%?
1
Lato font rendering error
13
Is there a font that has the same height for every character?
0
Draw a Line in Photoshop and it becomes an immovable object
0
How to save 3D PhotoShop text and imaging as PNG or GIF...?
1
Repeated scale/zoom by small % creates cross/seam at center. How to mitigate?