What skills, techniques or methods can I use to help teach my child typography?

I'm teaching my child, who is 5, how to write and I wondered if it would be a bad idea to teach the foundations of typography and if any skills or techniques exist for children that can help show them how to progress in typography and writing skills?

So far I have come up with:

Teaching her the names of the different parts might not work, it really depends how much she loves letters. You could probably try some basic script writing if she can already manage some writing. I'm sure there are books to practice that but I can't name any off the top of my head. Try to tie typography with things she already likes a lot. I heard of a study that said you can get a kid to eat more brocoli if you just put a Spongbob sticker on it!

Some activities I can think of for that age would be: 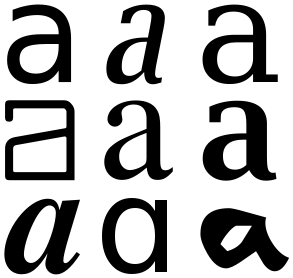 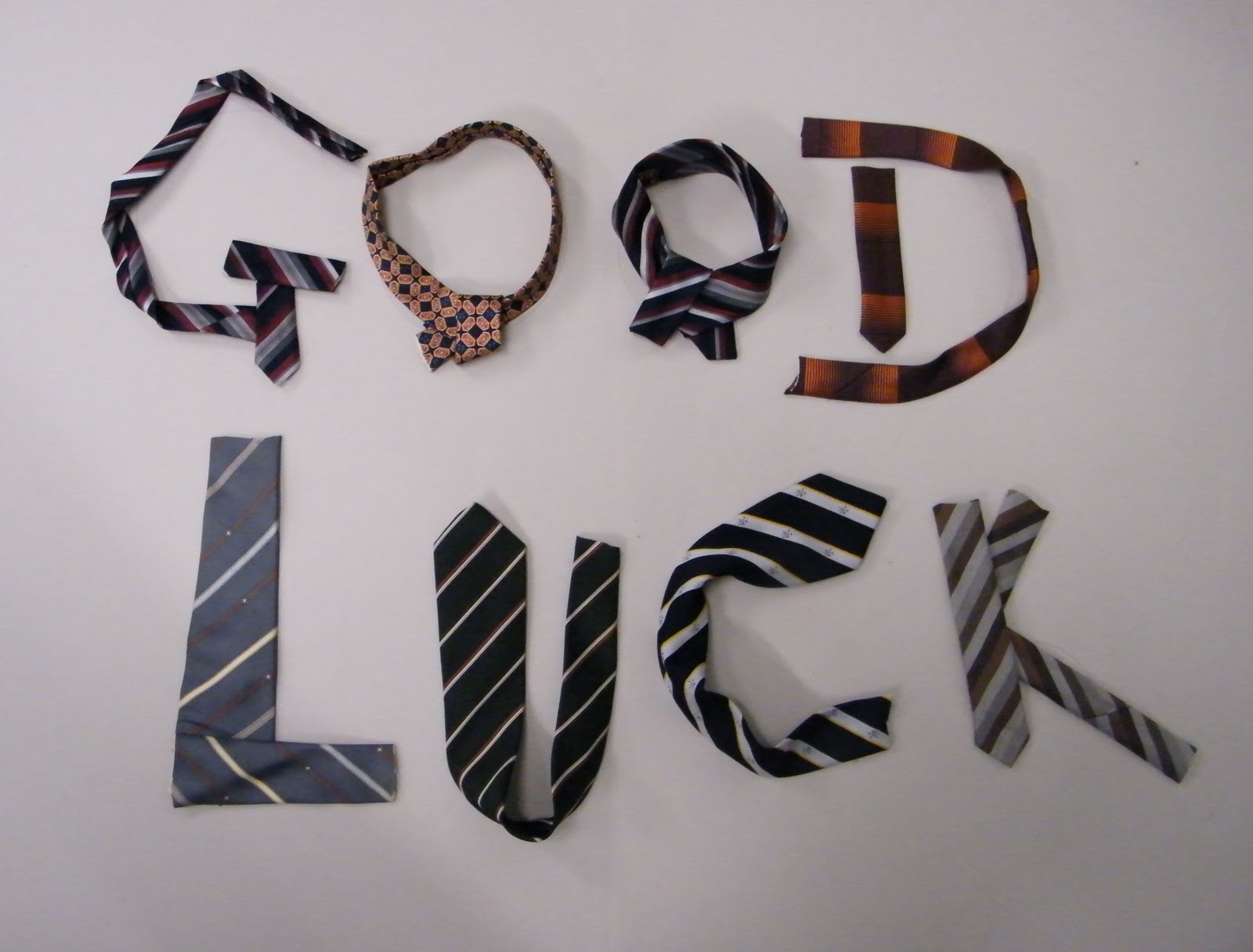 Rather than typography, which is many levels of understanding removed from the basic idea of letters-as-symbols-for-sounds, teach her the basics of calligraphy, from which all typography is derived, after all.

We learn, and (hopefully) teach, any subject using gradients of understanding; reading and writing are no exception. If a child doesn't grasp the correlation of letters to sounds, for example, she won't really understand why we have letters in the first place so will never learn to spell. You'd probably be astonished how often that exact point comes up in teaching adults to read.

Unless she has the basic letter forms down pat, she'll be confused by the niceties of italic vs. roman or copperplate vs. block letters, never mind terminals, bowls, aperture, x-height and the rest. That would be like trying to teach calculus before arithmetic.

A student of typography who doesn't understand the origins of type in brush and pen lettering will never really "get" the concept of axis or different types of serif. How would you really understand what a terminal is if you never learned that it was originally the end of a pen or brush stroke?

Calligraphy was around long before type, and type was originally designed to imitate calligraphy. It really wasn't until the machine age of the 18th Century that the first typefaces that weren't derived from handwritten text were created.

I would recommend a good, simple text and exercise book of calligraphy, and a set of nice pens. If she lights up at the idea of beautiful lettering, you'll not have any problems with teaching typography later.

He writes a B-day party invitation? Let's make it a good exercise: Let him write it, see what he doesn't like about it, make him make it better.

Children are very good in imagination and they are creative: If he knows to use computer, get some easy-to-use typeface designer and make him design his own typeface; it won't be perfect, but it's a rewarding job since aterwards he can have his own "business cards", letter headlines etc. written in his own typeface.

Search for typography games: There are many and some are really good.

And so on and so forth.

Not the answer you're looking for? Browse other questions tagged typography typefaces font-design or ask your own question.

4
What does “Great typography skills” mean in the context of a job requirement for a web developer position?
4
What are some classic decorative typography techniques?