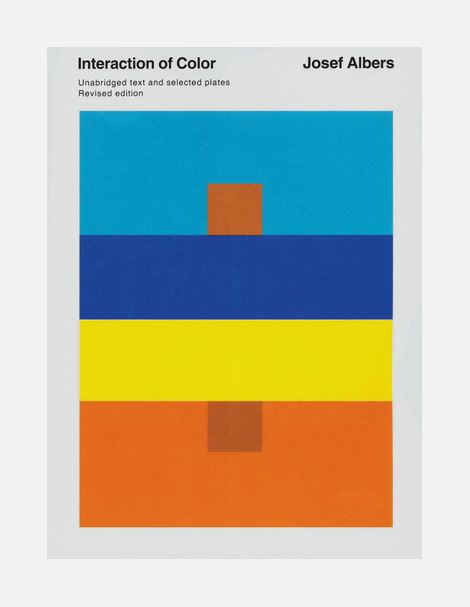 5
Using mix Typography/Color in brand name
1
Exact same colors in 2 separate Illustrator CS6 objects appear way less saturated in one
0
Color selection tool can select colors of varying saturations, but brush does not paint the selected color
0
What is the difference between a logo with a certain "image" and logo with just the name of the company?
1
How do I reorder gradient colors for highest contrast?
0
Why is "colorize" not working on fully opaque parts in Krita?