What font family is this Art Nouveau / Jugendstil letter "A" from? 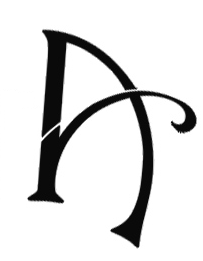 For the time being I have only this image of A. Can you tell me what the name of this font is?

Explaining that a certain answer that easily comes to mind does not work:

I tried to use WhatTheFont on the example. (see http://www.myfonts.com/WhatTheFont/). It was somewhat complicated to even find out whether it could work or not, I describe it here, because it not like "anybody could just try".

It took some workarounds to have it even try to recognize the font. With the workarounds, the recognition was running, but found nothing similar.

As it did not separate the letters at first step, I separated one manually in GIMP:

But still, it did not recognize it as a single letter, but two, based on the gap on the left side.

So I covered that gap: 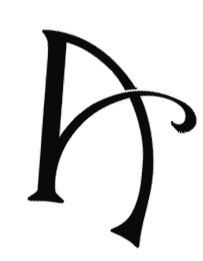 Now the recognition started just fine, but the resulting list of similar fonts did not show anything interesting (you could try with the last image).

EDIT: The letter A in question may be flipped, so if you are looking for the source then you might try to using this image as well - 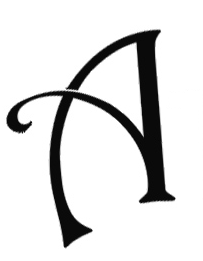 Edit: to be absolutely clear; both @Ilan and my answers are correct. The difference in names is anybody's guess, but that is what happens when fonts, designers, technology and rights changes hands.

Here is an interesting twist; I knew I had seen it before, and consulting my incredibly old Letraset book, I make it out to be Harrington. Seems Rossetti is the digital version. 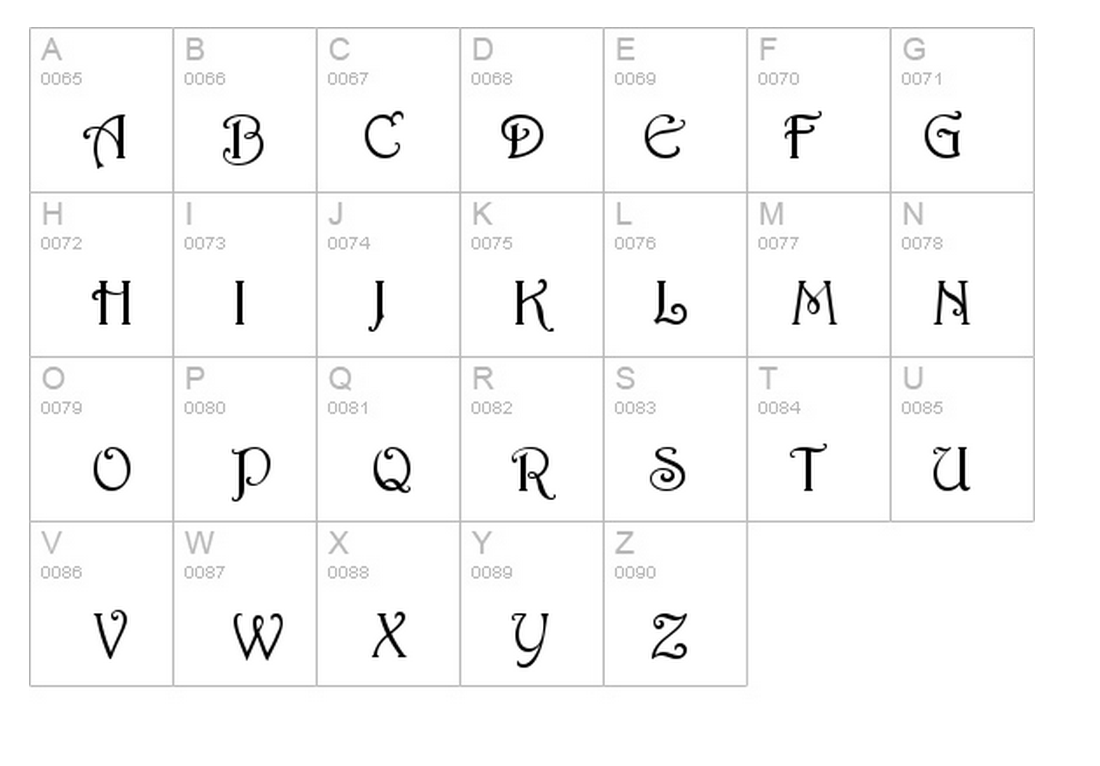 For maybe unnecessary amount of information: the font is a pretty classic art nuveau, and likely to be early 1900: 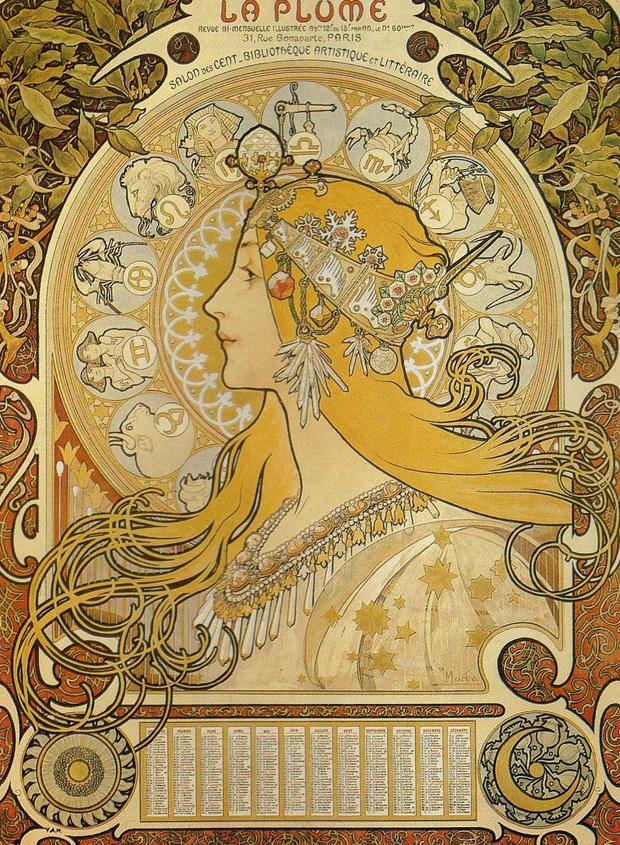 After I converted the letter in question and uploaded it to the edited question it became clear that the font exists for sure. Multiple editions to the original question caused this fact to disappear, thus I put this info here to show that right answer became possible after flipping the A letter and updating the post.

You can read about the sources at Microsoft Page

The source was made by Haddon Harrington 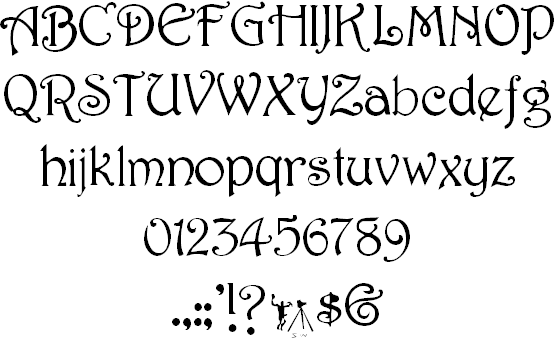 I purchased a copy of the eBook, copyright by Dover in 1976, and the exact font named "Harrington" is indeed in it and was listed as free for the following uses as quoted on the Dover website: "Use these [font] faces for posters, menus, signs, greeting cards, book jackets, and title pages, packaging and advertising design, point-of-purchase displays, quality craft work and needlework, and any other projects that call for unique, powerful, and beautiful alphabetic design."