GIMP/Inkscape Text Art from Image: Is there an easy way? 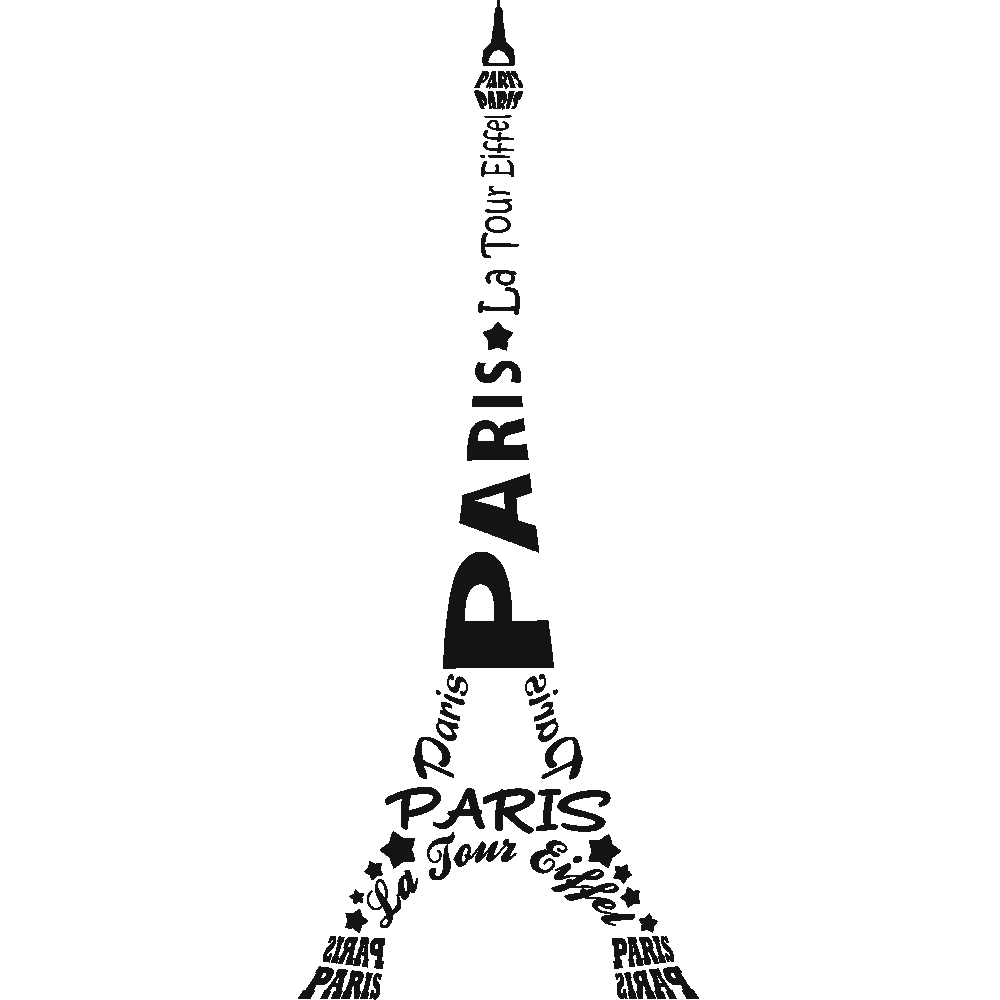 is there an easy way to grab an image (or a shape I cut out with GIMP Free Select tool) and then just write text over it and let it fill the shape? I have tried searching for it but no tutorial really seems to resemble my idea. What is my best option?

I assumed at first you wanted a complex effect like the one displayed, ready made. The complete answer to that is below.

If you want to fill in a single text shape in GIMP there are two basic ways: 1. Use the "Curve Bend" filter Filters->Distorts->Curve Bend on your text layer. 1. Use the "Cage Tool". It is there in GIMP 2.8, and can be used for some shape distortion. I don't find it working well for me, but it could suit your needs better than the Curve Bend effect.

In Inkscape there is the "Envelop Deformation" filter, detailed bellow.

As for creating several text segments in a complex way like in the example given in an automated form, there follows my original answer:

This is not possible. Not in GIMP, neither in Inkscape, neither in any other software without a good amount of coding going in to achieve specifically effects in this direction.

The other answer points to the "taxedo" program which seems to be specialized in this effect. Even then, the particular example you posted here can't be achieve in a simple way, as the text is bended and shaped in ways that match the typesetting font used to specific parts in the shape, and it is even curved along the shape curves.

This can only be achieved by handwork and the final result is a creative and artistic result! Of course, given enough coding, a highly specialized plug-in or program could be made to attempt the results such as the one displayed here. But that is two order of magnitudes more complex than the effects sampled in the answer pointed in the comments by the "taxedo" app: those ones have all text in rectangular blocks, more or less rotated, and using 1–3 different colors for a "duotone" effect. In particular, the text is never bent or shaped in any other form than rectangular, neither different fonts are used according to the destination shape.

That said, since you are on GIMP, take a look at the filters->artistic->GIMPressionist plug-in. It can do a fairly cool job of filling shapes with brushstrokes of matching size, direction and color, once you master it.

However it will fall short of this effect since it can use a single shape (which it can rotate or scale according to several settings) to fill in the original shape. But it can't vary the shape used in a single pass. You can set both "size" and "orientation" to adaptative to have the plug-in paste your brush following the base shape. Check GIMP's manual on how to proper use the GIMPressionist filter: http://docs.gimp.org/en/plug-in-gimpressionist.html

But even then, GIMPressionist is not about this effect, but about simulating several, random brush strokes on a Canvas.

The way to do it manually is to use Inkscape, and carefully place paths inside your desired places, entering the several text snippets you want and set them to follow a path pre-set inside the shape.

In short, in Inkscape, you follow these steps for each text segment:

You may be okay with the results obtained thus far, and it is already more than what the auto-tool mentioned earlier can achieve, since the text can be bent.

But you can further apply an envelope distort to the result achieved thus far by:

Note that while this is too much of a burden for creating text using "ctag clouds" of tens of words, like in the "taxedo" examples, your own Eiffel Tower example has only 9 segments of text, two of which are mirrored, so only seven segments would have to be created following these steps in order to create such an image. Placing and shaping then carefully is the hard designer work that can't be automated. Playing a little bit (like 2–3 hours) with the GIMP's GIMPressionist filter will have you learn the right way (hands on experience) that trying to fine tune a good automatic creation of this effect can be harder than simply creating the effect manually, even if you have a tool to automate that.

See also this and this.

For simple cases maybe ofn-bend-path than will fit a path (text layer, and text-to-path) in an envelope defined by another path.

8
How can I arrange words into a shape to make a "word cloud" design?
1
Text on a curved path in GIMP

1
Inkscape and logo with transparent text?
2
Fill a shape with Bucket Tool (except leave the text inside the shape transparent) in Gimp
0
How can I (using Gimp) accurately remove a red background from an image?
2
How can I reuse and modify a lasso selection in GIMP?
0
How to go from text tool to select tool. Inkscape
2
Help with this vague-ish Gimp tutorial for chrome text?
2
How to replicate this vaporwave style image in GIMP?