Can anyone think of an icon that represents delivered fully assembled? Only requirement is no tools.

Client has said no to tools or screws etc, as he thinks it leads people to think you might need them. Current icon below. 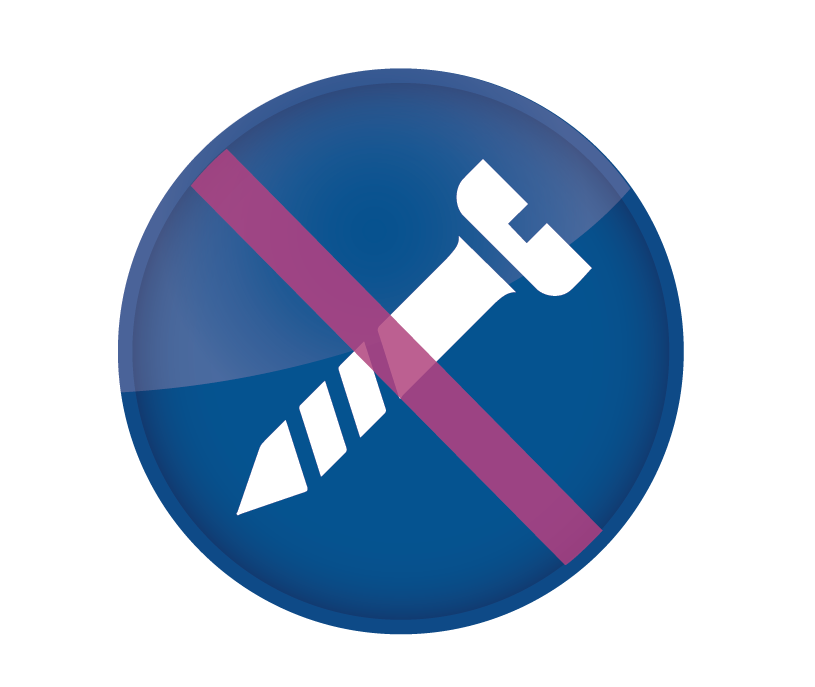 Rough idea, and "flatish", in the same line that has been discussed. 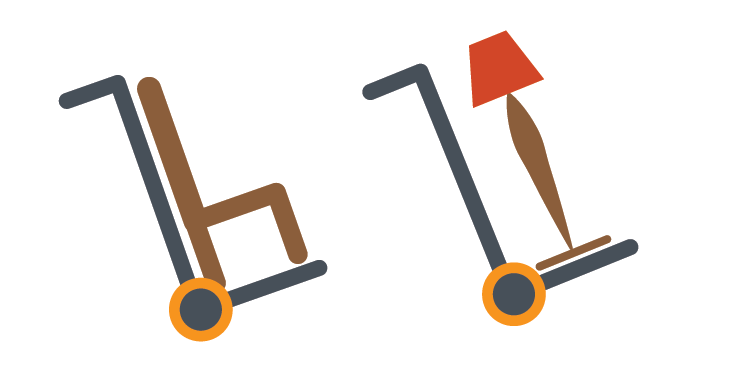 Now imagine something like this but that actually looks decent:

Another idea I just had, what about a chair that looks like it's been assembled? Something like the last image in this series: 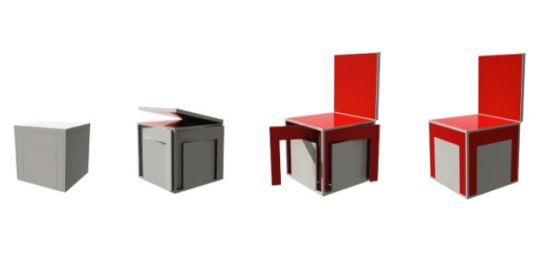 Not sure how tricky it can be to make it into an icon, but it's another idea worth exploring. I think simplicity of the graphic/chair can relate to the simplicity of the assembling process. "Assembles by itself".

It isn't ideal, but maybe a truck with chair on it.

2
How can I design a domain-specific "actions" icon?
7
Photoshop vs. Illustrator for Icon Development
4
Extracting icons from a single image
4
How can an Icon symbolize "Search Relevance"?
3
What Icon Can Be Used to Represent "Attributes"?
1
How can I make more consistent icons by controlling the ratio of icon using grid?
0
Icon for "Services"