How can I render a 3D crystal object?

I've been trying to make pretty much exactly this crystal: http://wallpapersus.com/wp-content/uploads/2012/03/abstract-crystal-digital-art-3d.jpg 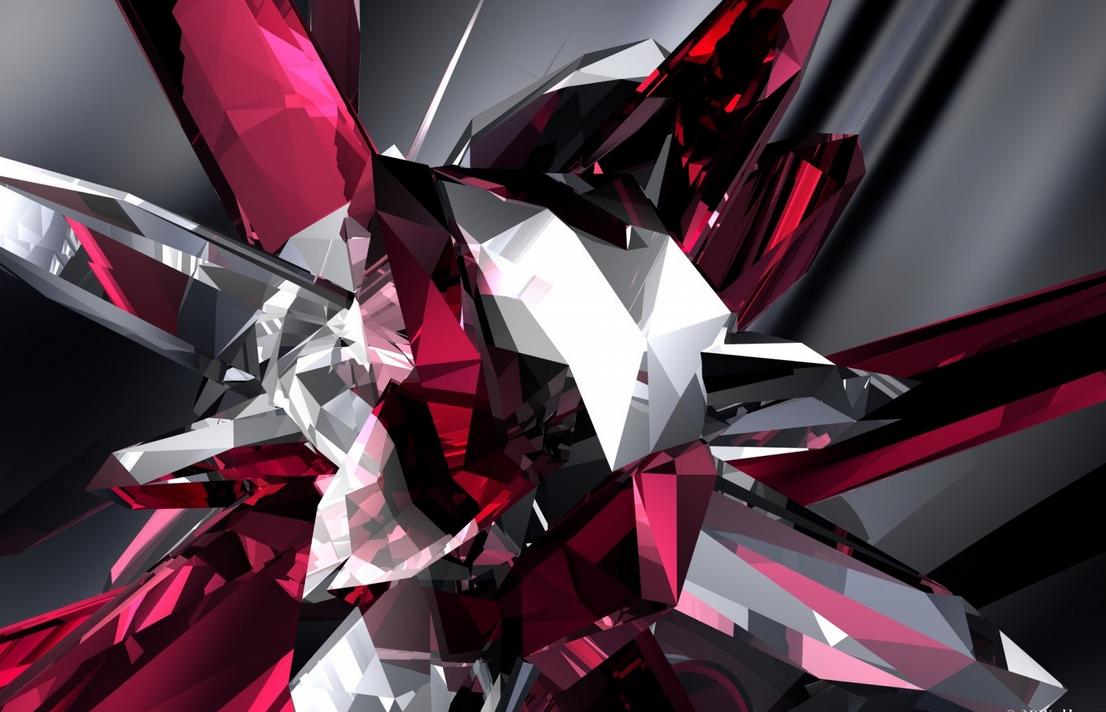 Now, the only thing I've used is Photoshop CS5, and it doesn't seem to be quite capable for that sort of work. I'm by no means a 3D artist either.

Still, I'm willing to pick up some 3D software to achieve this. What are the bare basics I require to render this sort of image? What software should I be using, if my main and only interest is on rendering something like that?

I've made simple models before, but never something with this sort of crystalline effect.

Yes. A good illustrator can achive that in Corel, Illustrator or Photoshop. A very good one.

The rest of the mortals need a 3d program with some specific render engines, specificly a raytrace or path trace, one of the so-called phisically based.

You can use some excellent free tools. For example http://www.blender.org, Probably the best "all in one" option.

Or use http://www.sketchup.com and a render engine like http://www.kerkythea.net but you have several options on the extensions page (of Sketchup).

But the specifics on how to do that image are a little complex for a detailed answer.

Here is a simple test: 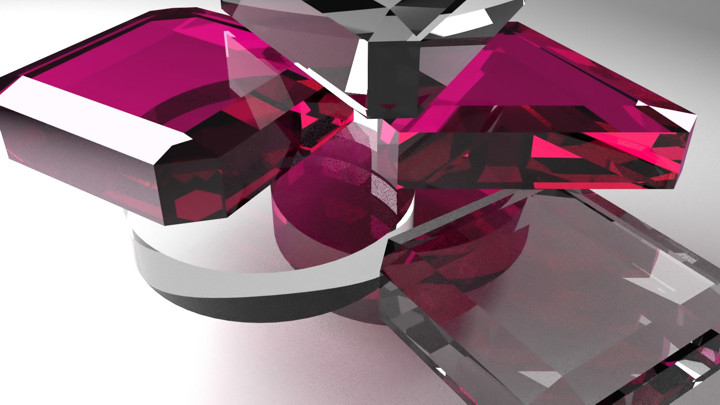 This could also be illustrated with a vector editor like AI or a raster editor like PS, like Rafael mentioned. It is quite similar to a "low poly" illustration, which are quite trendy nowadays. This link has a tutorial on how to create a low poly portrait that can give you an idea of the method. It is quite time intensive and not for the faint of heart, but if you are like me and suffer of Mayaphobia (irrational fear of 3D editor software) it is a viable solution.

The basic idea, using AI, would be like this

I really don't have time to finish the whole gem right now, but if I have time later I will finish it. It would look something like this: 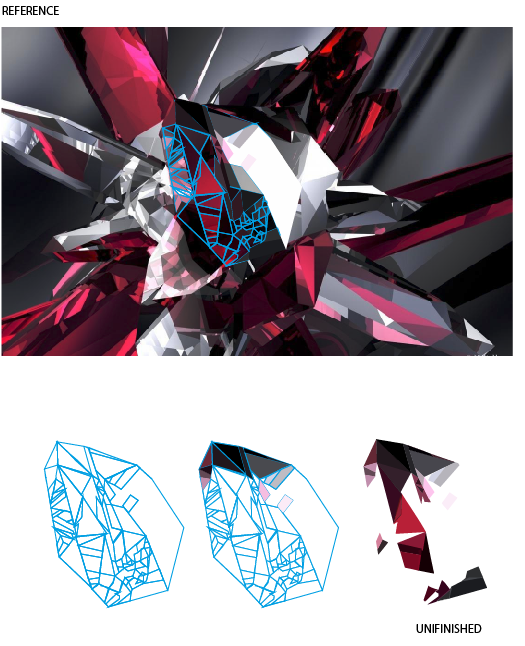 Not the answer you're looking for? Browse other questions tagged adobe-photoshop software-recommendation 3d resource-recommendations or ask your own question.

2
Popular 3D model file format which can be edited (and offline batch-rendered) by free tools?
2
How can I manipulate a 3D object into a specific position in Photoshop?
0
Creating crystal clear gifs for web?
3
Extracting vertex data of a 3D Model using 3D Modelling software
2
How to create a 3D Render for Photoshop
0
How can I increase the quality of my VRay render in rhino?
2
How can I achieve similar lights for this 3D object?
1
How do I mimic Hokusai (Japanese Ukiyo-e style of painting)?