Does anyone know what this sans-serif font is? (EAGO)

I'm trying to find this font - have wasted a few hours now - and any help would be much appreciated! Thank you!

The main interest in this logo represents letter "G".

Probably, this letter creation was inspired by letter "G" designed by George Braisher in 1961 for Packers (their site' favicon is actually represented by this letter): 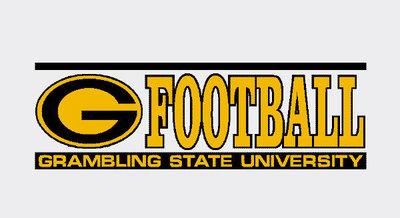 Probably because of lettering this letter G is not a part of any popular font, thus the letters in question were probably created by lettering as well.

I think it is custom-made. I downloaded their brochure and everything except the logo was in Lucida Grande.