how do I fill a shape with other small objects and text in photoshop? 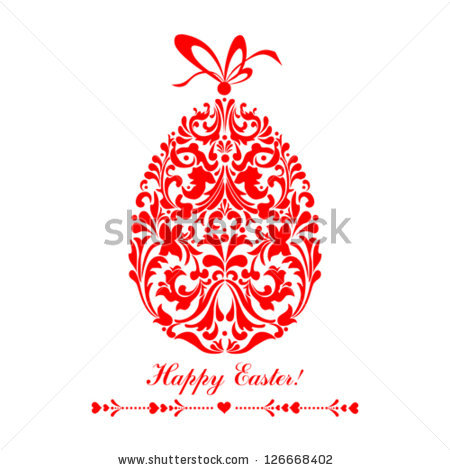 This is what I need to design. Is there an automatic way or just manual? thx

They most likely made this in Illustrator. The person who made this manually placed objects to form the design. You could find a decorate flower set and make your own. There is an option in Illustrator for (object - envelope distort - make with top object) which forms an object inside another object. See example. You would only need to make half and then do a reversal of that side.

Just to reiterate, there is no automated way to create something like this.

I think this depends on whether you want a raster or a vector version of this graphic.

Manually tracing this would take forever in Photoshop; it would be considerably faster in Illustrator, and you could tweak the paths with much greater control, but would still depend on you spending some time tracing.

In terms of automatic methods, I have never placed much trust in Illustrator's auto-tracing tools - the results, in my opinion, are invariably messy and inaccurate (unless you are auto-tracing a high resolution graphic). Photoshop doesn't really have an auto-trace option, specially not for scalable vectors.

If you can spare the time, I would recommend a manual vector trace in Illustrator; failing that, or if you're really up against it in terms of deadlines, I would just buy it. ;)

You can try it with custom Warp in Transform (CTR + T) Command to give itany shape to your design wether it is vector or raster. Watch this Video Tutorial to do this:

This is definitely a job for a vector graphics program like Illustrator, not Photoshop. When I first read the title of your question I thought you wanted a repeating pattern. This isn't repeating, it's just left/right mirrored.
The reason I think this is done in illustrator is that Illustrator allows you to draw any curve-based shapes, which in Photoshop is a lot more difficult.

When you check the image with Shutterstock you'll notice it is available as vector image.

4
How can I easily create a shape with a specific pixel width and height in Photoshop?
13
Using Photoshop - how do I make text "wrap" (break) around an image like in the images linked in this post?
9
How do I fill a shape with many small icons in Photoshop?
0
Duplicate [text with shape] in photoshop
0
Make an outline out of filled shape with Photoshop
1
Is it possible to rotate a gradient fill with its shape?
0
Best way to add fill fill/color to hollow text using Photoshop/Illustrator