Why are thin webfonts so popular?

Many modern websites feature very thin fonts whereas – I think – on posters it is not as commonly used. I was just wondering why thin webfonts are so popular. Does it have a reason? And since thin fonts are not as striking and bold as bold fonts, what purpose does it serve in spite of "it looks good"?

Thanks for your answers.

Short answer: it's something that previously was largely limited to higher-end print design for practical reasons that is now possible in web design due to modern devices having high pixel density screens.

It's popular now because in the web context it's new and so it looks fresh, because it's elegant and clean which fits wider current trends, and because it's associated with high-end products from how it has been used in print design.

Bit more detail: Very light, thin type has been associated with quality and luxury in print and packaging design for a while, especially in high-end/fashion/luxury brands. There are a few reasons:

Until recently, thin fonts have been a poor choice for screens because most screens don't handle them well, for similar reasons to low/average quality printers: lines dropping below 1 pixel could render as one or two blurry pixels. Not exactly elegant.

With high pixel density screens like Apple's retina screens and most high-end Android devices, type choices that were previously impractical now can be made to work for a lot of viewers. So they're popular now for two reasons:

Idle speculation: Personally I suspect that thin fonts are going to be over-used and that when they lose the "so fresh and new" appeal there's going to be a modest backlash on the grounds of readability - and it'll then find a natural level being used where elegance is considered more important for a brand than readability, i.e. high fashion again.

Edit: Yeah, I just talked about readability in italics. I know, I know... ;-)

Because it's a design trend.

More specifically because it's an Apple Design trend.

Why did they choose this? You'd have to ask Apple. Guesses would be that it fits into the 'super simple, less-is-more, flat UI' style they were going with. Plus it shows off their retina screens.

Not far back, they would not have worked very well cross-browser/been available. After the possibility of using them, it became a trend. Besides, it is a good thing for smaller and smaller screens with better and better resolutions.

Thin fonts can be as striking as bold, it is all about context; in what environment you use them. You will find them with a good deal of whitespace and other elements to convey lightness.

Web trends and visual language can change overnight, print media tends to be a little slower to reach a momentum where you can actually generalise.

I think because of this trend with flat design and minimal detail in icons. It also easier on the eye as shown: 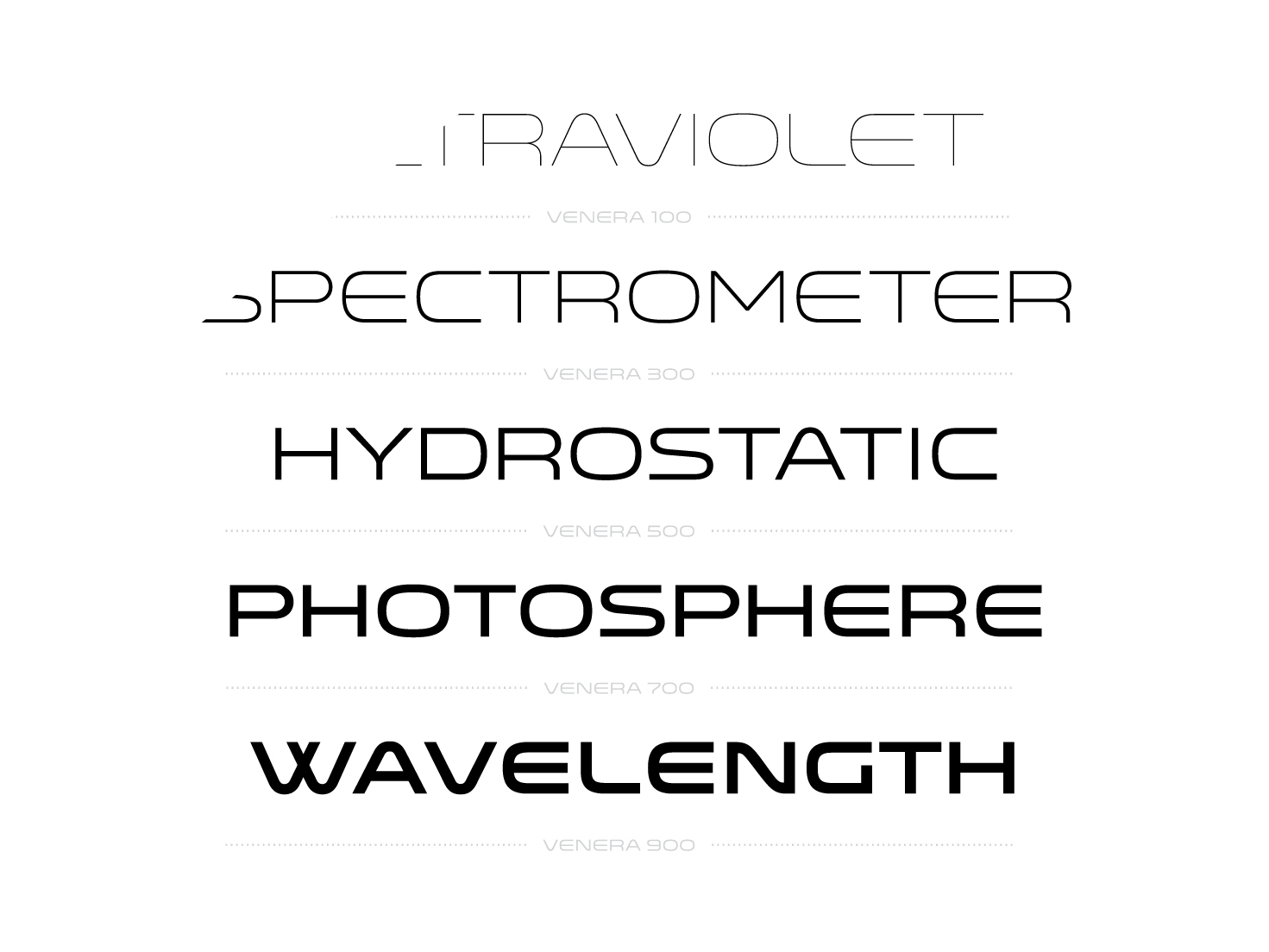 Not the answer you're looking for? Browse other questions tagged website-design fonts or ask your own question.

125
Why do some logos look dated? How does design age?
18
What should be considered when using very thin lines on a print piece?

2
Advice on what to put on my home page
5
Modern design - What's that?
6
How to design a websites using thin fonts that will look good in a web browser?
2
Fonts/Webfonts + My website
10
What advantages/disadvantages do specific font formats have for print production?
1
How to save a sharp logo for my website
1
Automatically create bold-italic from italic font
7
Where to find a computer version as close as possible to the original Blackletter font?
0
Should an organization have more than one design system?