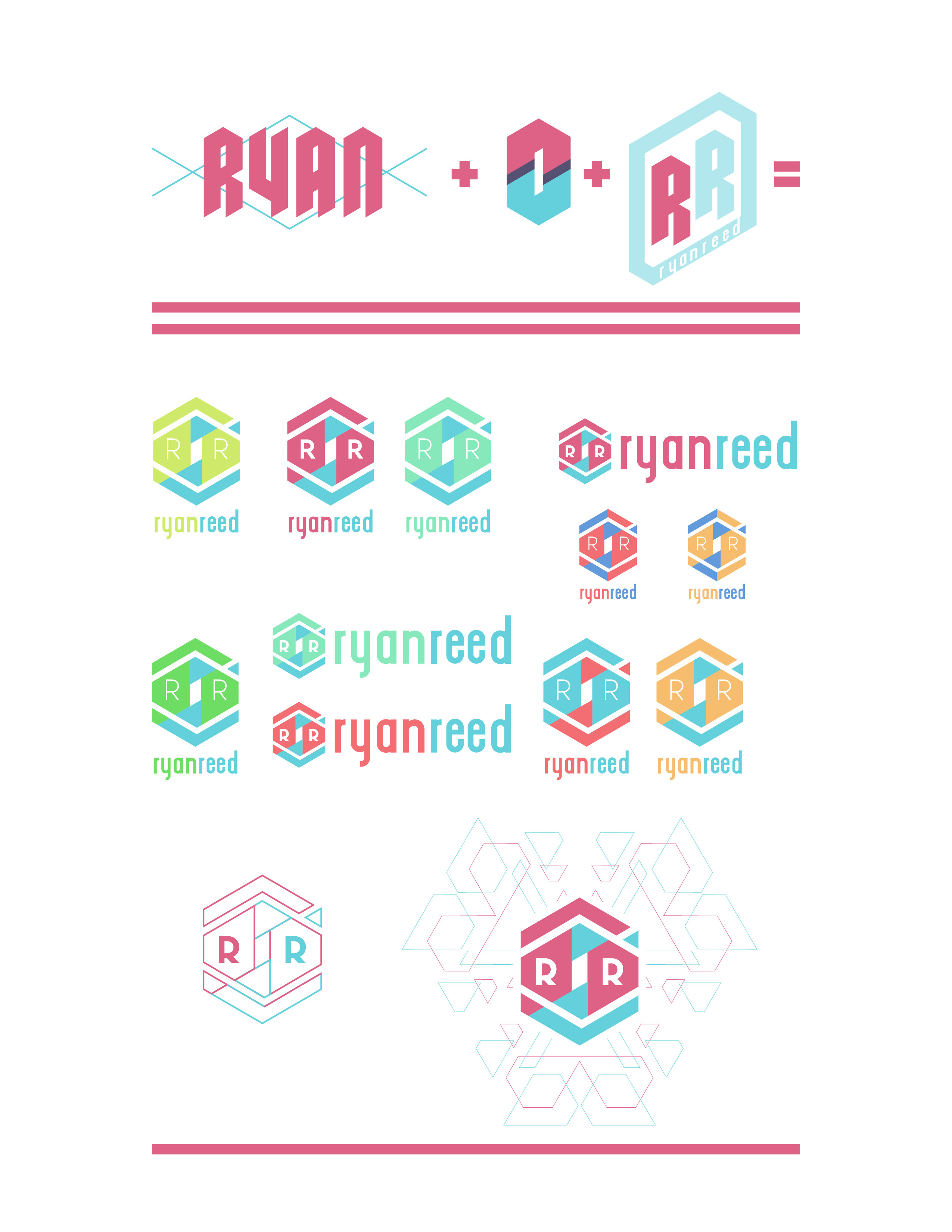 I included my design thinking in the picture above; I would greatly appreciate any comments or questions about my process and final result. The objective is to create an identity for a forward-thinking consultant and speaker. He wanted a Geometric, shape based logo.

Hexagons are the most space-economical shapes there is, there is no other shape that would let you pack more stuff in a small space. Consider bee-hives. I think this is a good thing.

I prefer the colour combination of lime-ish and teal-ish, but consider how this will be used. In fact; I do like the idea of having a logo with several colour choices and using them all depending on context. That might be a little too much for some, but I believe what happens then is that you build a recognition for the shape.

Anyway; my first spontaneous reaction was that that little triangle looks like a down-arrow. Maybe not a connotation you want for your forward-thinker. It looks as if it is sticking out a little from the green line. It is in fact not (I checked) but it looks as if it is. You might want to consider adjusting/doublechecking that. 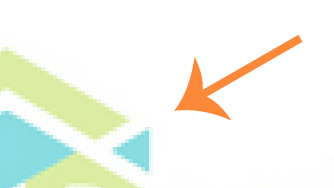 Second thought was that it is symmetrical but not quite. One thing is that the geometric figures are actually not entirely identical where they "should" be identical, but the little triangle makes it a tiny-weeny-bit off.

I think you should make the asymmetry more pronounced. Add a little something else, gently. This would also help making it a little more contemporary, a little less monograms.

I am glad you skipped the first font you worked with. I do realise that @HostileFork has a point; it might give association to other, more old-fashioned monograms etc, but look at it another way: RR is also Rolls Royce :D That might not be a bad thing. And honestly; I do not think many people will make these connection. Designers do, but we tend to overthink :) You could also try making the Rs lower case. This will remove some of these associations.

I do however think that having the name there is a good thing. I would place it to the right side, using the geometric baselines already there. I really do like the hairline background thing you got going there. It balances the solid geometry, it ads a little more sophistication.

Now; disclaimer: this is just playing with ideas and you will (have to) forgive my awfully crude sketches. I am just trying to give you some ideas, and hopefully you will find a way yourself. Just playing with the idea of accentuating the non-symmetrical. This example is too heavy, but consider it more a way of thinking and conceptual than a finished product. 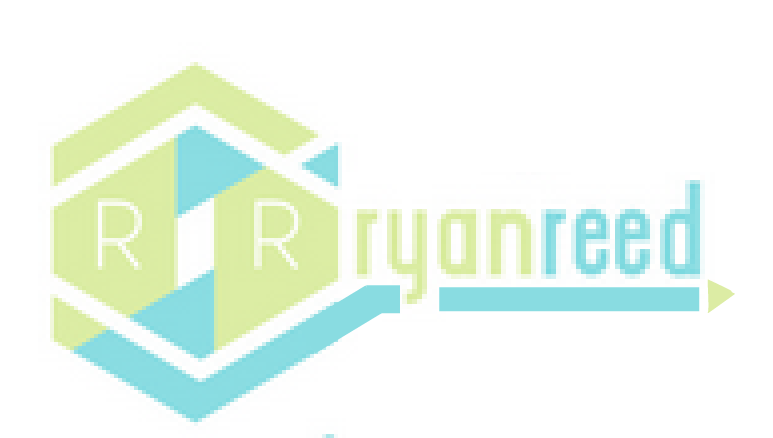 Until you add some info on what in particular you are unsure about, I have some suggestions based on your image:

While I like the colors you chose for your final version, I see a small issue with the blue and pink when they are touching each other.

Something about the contrast is not working. This doesn't happen in your dark and yellow logo, blue being darker it makes the yellow/orange less 'conflictive'.

I'd suggest adjusting the colors (esp the blue?) so they don't create that noise in between them, but I see your 'original' brand colors are the ones in the last image, so if you have decided for your palette, adding a thin white stroke to avoid the colors touching could work.

I'd manually adjust the kerning, especially in "eed". To be honest, I'm not crazy about those ee. They are quite squeezed, and they make the "d" stand out as too separate from the rest.

The think is, I don't think adjusting the kerning will make them look more consistent with the rest of the font, I'm sure that e is great when lost inside a lot of other letters, but having two of them plus only one more that is also quite short in width gives me a funny feeling. Like your name loses size (and "importance") as the letters are added up.

I love the last R, great shape, great position (the top Rs are too thin, they get lost). The logo itself looks great in the last sample. As I said I'd just check the colors and the kerning if you are using your name.

My opinion is that graphic design represents communication, so you should make a numbered list of priorities of what you want a design to communicate. ("Geometric consultant speaker" isn't enough of a spec). If you test it on a target audience and they get the message as you intended it, you succeeded. If they don't get the message, you failed. Without that intent of communication it just becomes "de gustibus non est disputandum".

I once saw a redesign from a graphic design student who had redone the box design for Monopoly for a project, and the result looked like it was a box of chocolates. Nothing about it said "board game"...the dark brown tones and fonts did not communicate what it was. It looked "good" and by the book, but it would be out of place at Toys R Us.

Is the most important thing about your client his initials? Hexagons? Why? What is the intent, what are you communicating? What do existing geometric-based R R patterns of this sort conjure? Railroads? 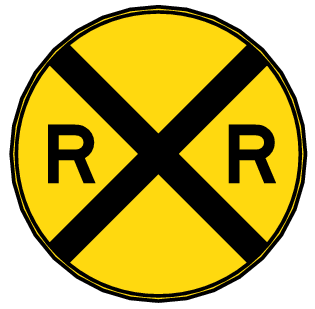 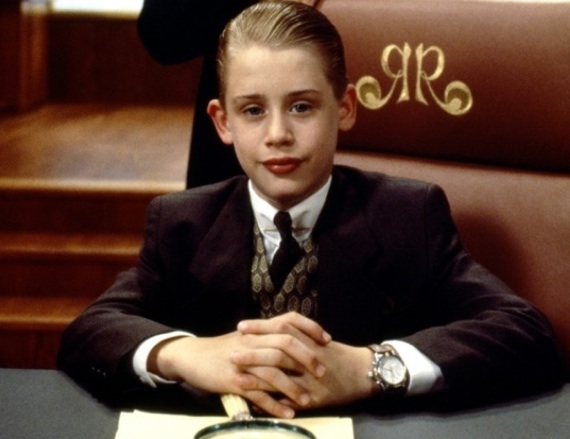 Making interesting patterns is illustration. Graphic design is tailoring a visual image to communicate something. What are you communicating? How would you judge success or failure?

I tend to personally feel that initials are a dated and boring logo idea that should be left to the era of monogrammed towels and such. GitHub's Octocat is way better imagined and fun than a wacky font for GH. So I would personally consider that a last resort for a design concept. YMMV.

So that's the only real critique I can offer unless you really map out what would be the communication points you want to hit, and those which you want to avoid...

UPDATE: Regarding potentially pushing this in a direction that would be less off-putting to me would be to drop the initials and to make up some larger brand. To pick a random name:

Insert better name here. But that gives you a degree of freedom in naming to cohere the message, and takes the incongruous letters off. Though I still question if it really communicates a lot.

Not the answer you're looking for? Browse other questions tagged logo branding critique design-process or ask your own question.

35
Critique: Tritium software logo design
2
How should I proceed after hours of not finding balance in this design?
8
Methods for designing identity systems beyond the logo
10
How Many Directions / Concepts
3
Illustrator: preparing to deliver a logo
18
Critique - Logo design for a beer brewery
3
Critique my logo please
6
Critique request: Vtuber logo