What is the name of the old manual sizing tool for measuring photos, to be used in offset printing?

Years ago, before computers took over, I worked with a photo cropping tool; I hope someone can tell me its name.

The gizmo I used was for sizing photos so they could be used in offset printing. They were never sliced physically. I marked them with a grease pen.

It was made of a soft metal, and it was in an open accordion shape, so it expanded and contracted. When opened up, it looked like a bunch of lower-case x's like so:

There were numbers on it corresponding to inches that you used to gauge how big you wanted the photo to be so you could size things.

I have hunted for a picture but can't find one. Any help is much appreciated.

Does anyone know the name of the tool I have described?

A analogue photo cropping tool is a Scaleograph

I used Google and the query: 'analogue photo cropping tool'.

In a dark room a adjustable easel or masking frame is used as 'margin locator' and 'automatic paper holding system'. The position of a masking frame on a base board in combination and the distance of the enlarger head defines the position and size of projected image. Therefore this could be considered a cropping tool. But it won't change the paper size. You need a knife and rulers or photo cutter for that. 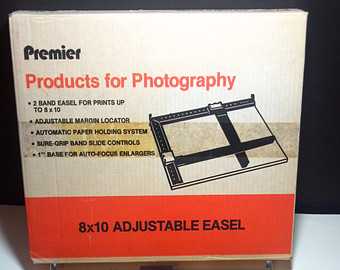 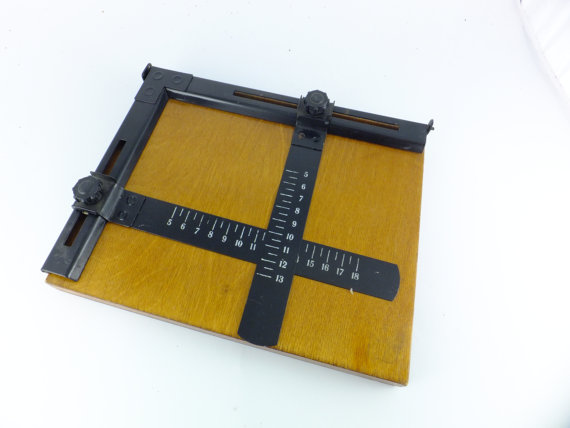 I believe that this is the tool that's being looked for, but I don't know the name either. 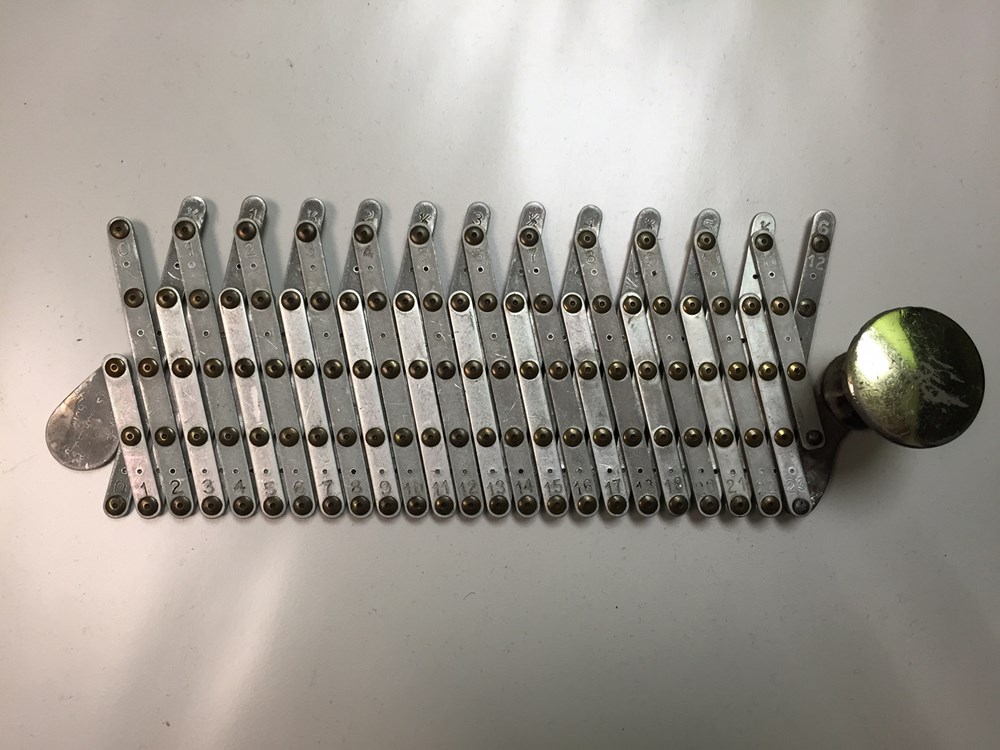 It is called an Equal Spacing Divider

Not the answer you're looking for? Browse other questions tagged photo-editing tools crop or ask your own question.

5
What is InDesign used for?
3
What do you call the parallax-like effect when panning or zooming still photos, and how is it done?
0
What are the tool kits used for making designs like those on dribble
7
What is the name of hobby grade equipment to create photos where the background can be easily removed?
2
What filter settings to play with to achieve for tinted vintage matte feel photos
0
Going beyond simple photo-editing: What effects/techniques are used in these photos?
0
What is the best way to resize/enlarge images for high res printing?
0
What is the name for a grey shaded effect on a photo and how do I achieve it in GIMP?