How can I create fruit's texture?

I'm looking to create fruit's texture, specifically a lemon's, in the form of a textured image that is otherwise transparent. This is because I want to be able to use it as an overlay layer on elements in my browser.

Here's an example of the type of texture I'm trying to create, minus the yellow 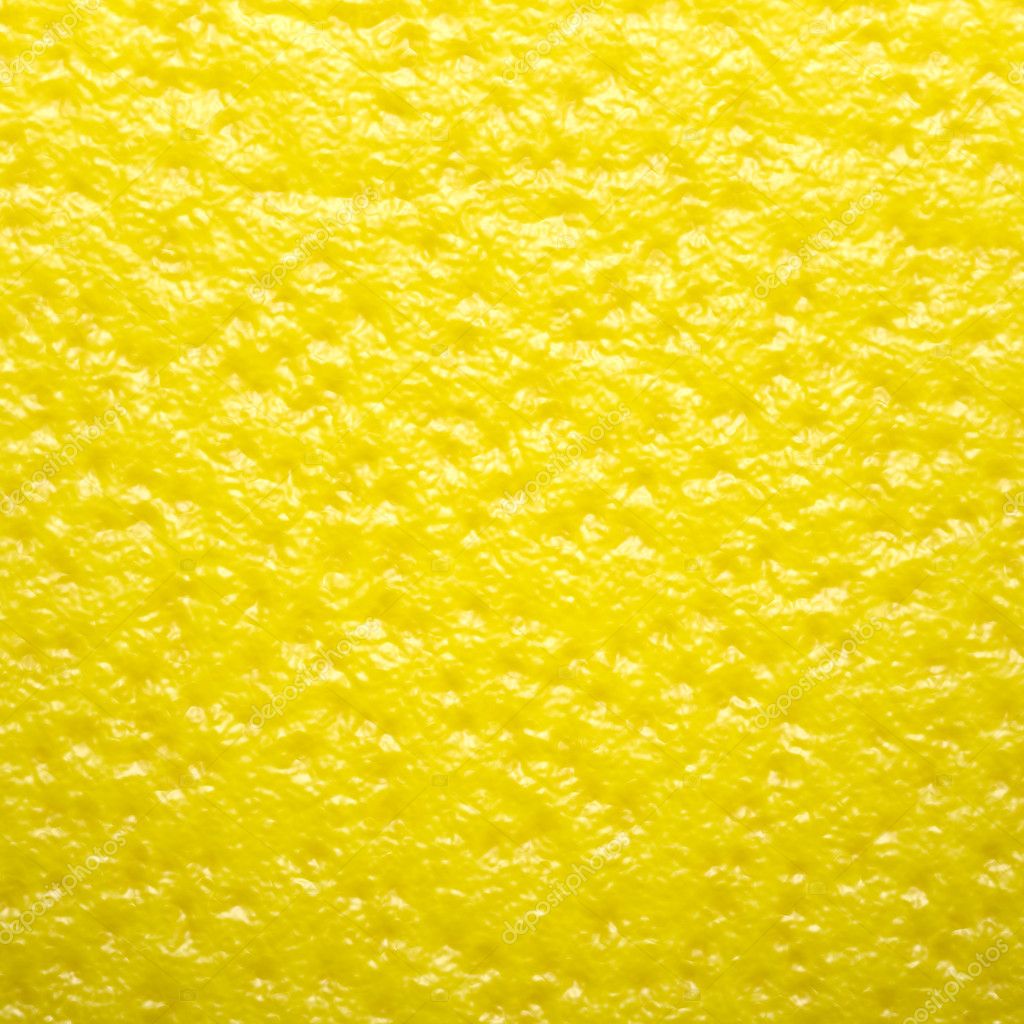 I was able to find how to create textured text comprised of fruit images, but I am in need of an overlay because my content is more dynamic.

I also looked into Photoshop's filters, namely Plastic Wrap because it looked similar to the kind of texture I am trying to make, but I was unable to apply the filter to an otherwise transparent image

Can someone provide insight about how I might create an otherwise transparent, textured image similar to a lemon's skin?

Using Blue1086's approach I was able to create the following which is great, but is there a way to remove more of the grey? As you can see in my project, it makes the lemon at the top a bit more grey than I would like 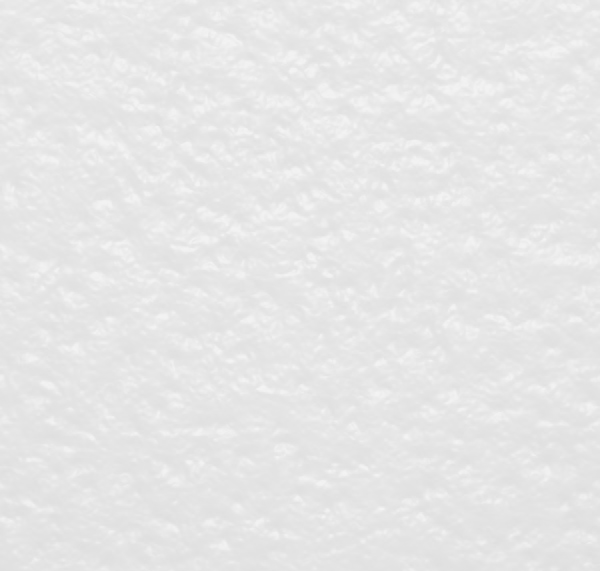 What I think you are trying to say is you want a lemon texture over an image. To do this, I would do this:

For some reason this question has popped up after 5 years it was posted. Then obviously web designers hadn't blending modes such as hard light, multiply etc... They had only transparency for blending layers.

That has not prevented attempts to get something altough partially transparent greyshade texture made the colors dull as we see in older answers and their comments. With Photoshop's blending modes one would have needed a texture photo which is in average 50% grey and has blending mode hard light. The result would have been and it still would be ok.

When blending with transparency, one can add only white if the texture itself cannot be colored and the result must not become grey. A colored texture of course would work well with transparency, but this time it's obviously out of the question. If some greyness is allowed, one can simulate embossing with an inverted copy of the white texture. That is tried at the end of the answer.

White only texture cannot be right, but it can still be usable. An example:

In the left there's a not so finely painted lemon with simple radial gradient coloring. In the right there's a texture pattern which contains only 60% opaque white random dots. There's a layer mask to limit the affected area. The next image shows the texture layer as fully opaque, without a mask and against a dark background: 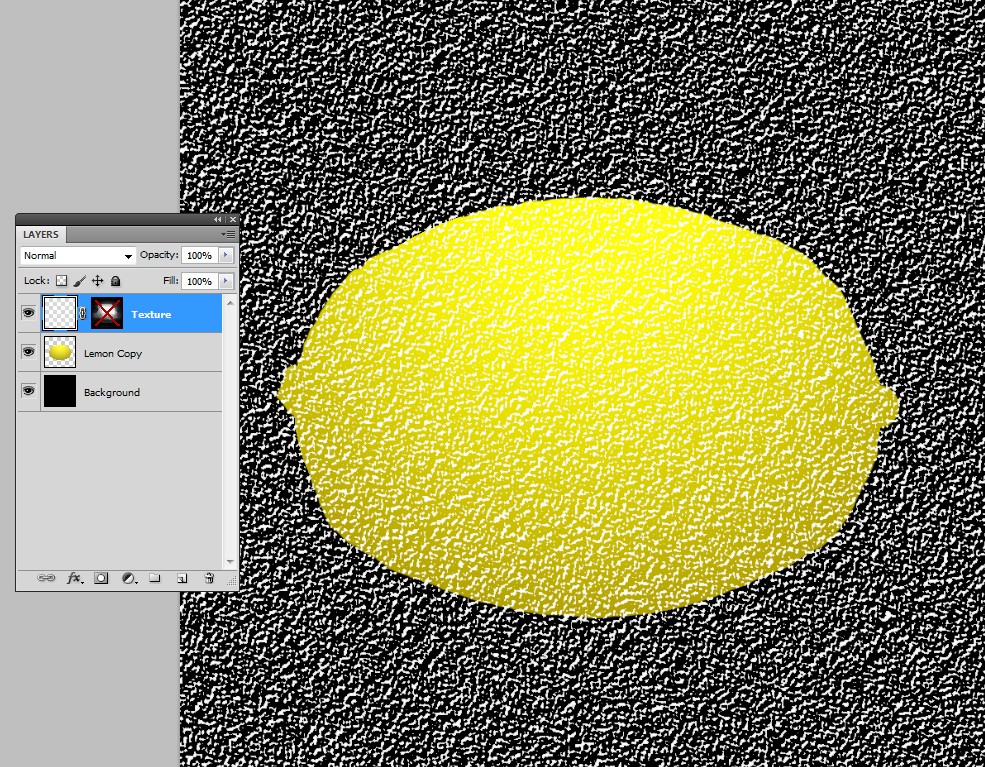 The texture is made from BW noise:

The noise was blurred with 1 px gaussian blur and the result got filter Stylize > Emboss:

If the white part only is used, it must be large enough. One can increase the white with curves. Blending mode Lighter color and an yellow background help to find the needed brightening: 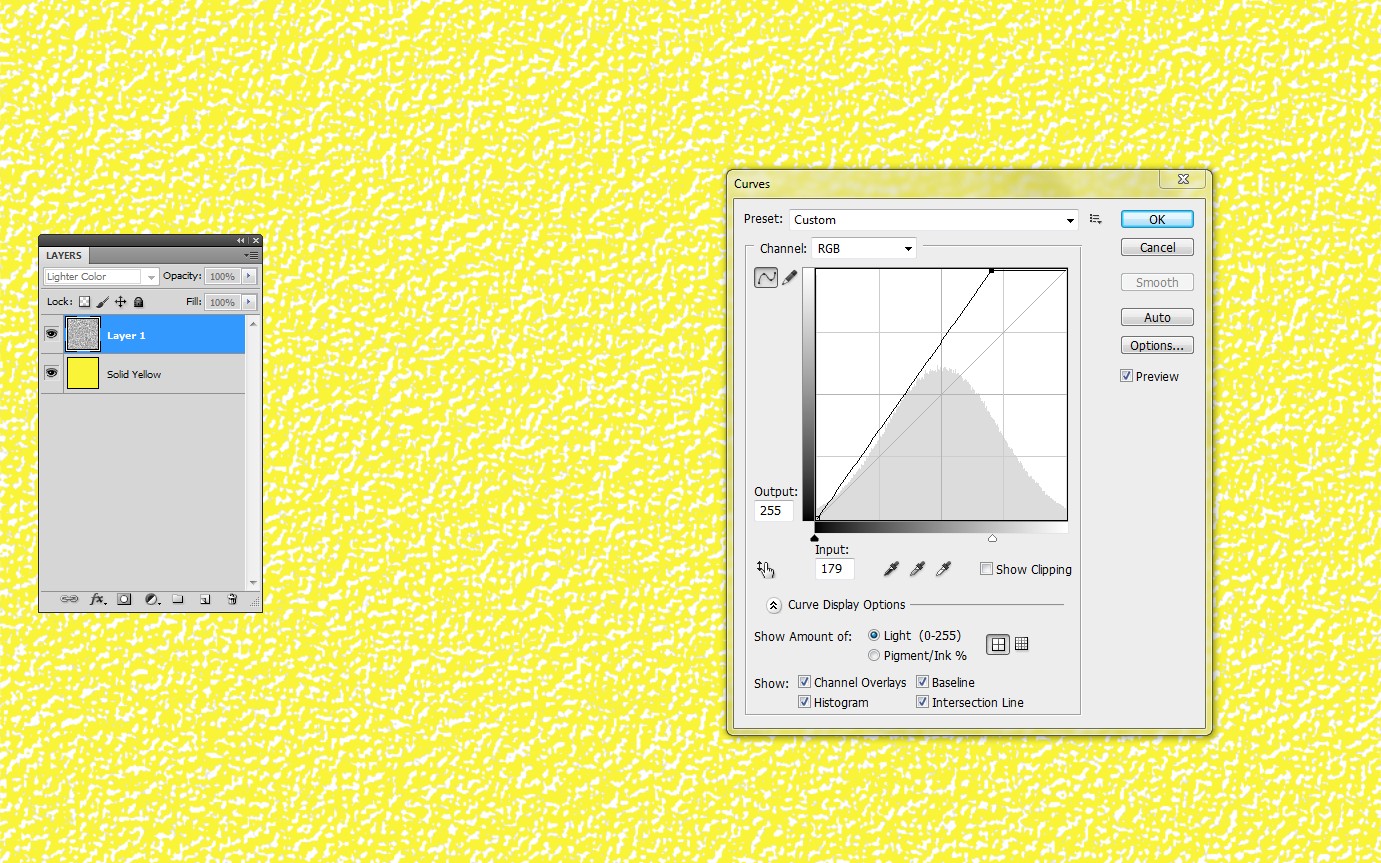 With the magic wand one can select the yellow (=sample all layers) and with that selection delete the grey areas between the white ones in the texture. The result with blending mode normal gives the same as the previous with blending mode Lighter color: 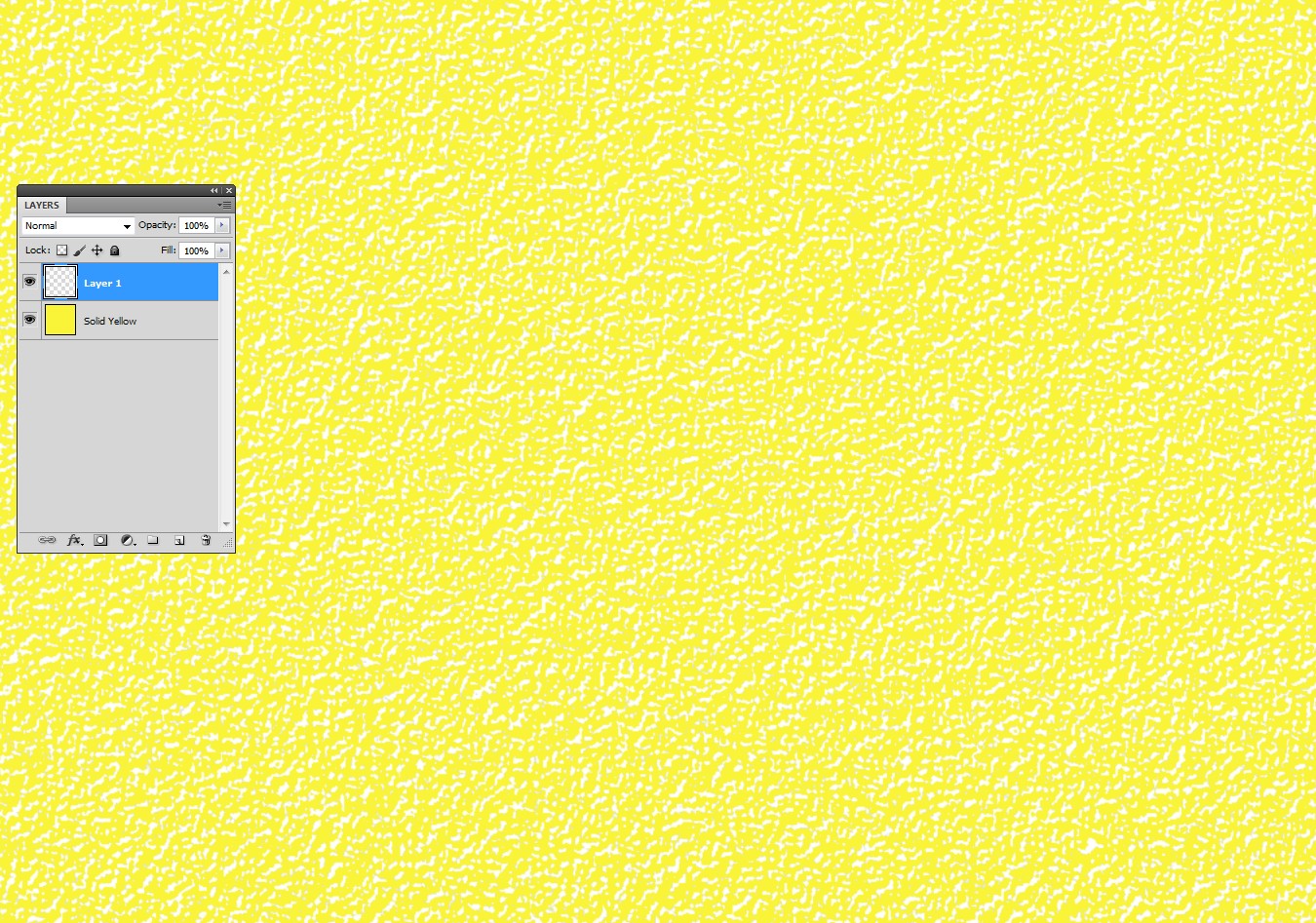 The result is the used final texture, only remove the yellow test layer and export as PNG.

If some greyness is allowed, one can make an inverted copy of the white texture and shift it a couple of pixels. That creates something like embossing:

In Photoshop blending "lighter color" leaves the black only as edges. Merging textures and lifting the black to 50% grey with Curves generates a texture which is more plausible than the white only, because it makes the surface more bumpy. Here it's applied to a "lemon": 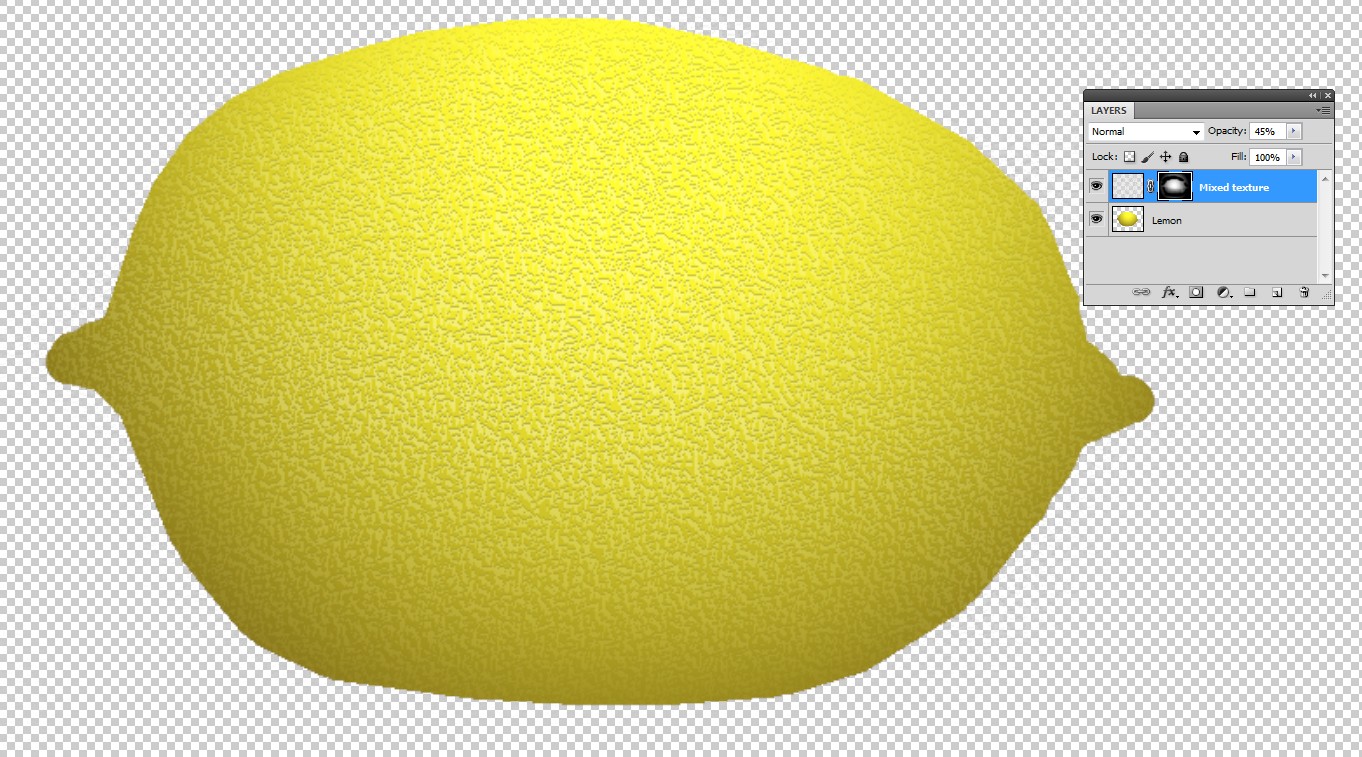 This answer maybe isn't the best one, but you can try the following steps:

Here is what my test looks like, but I copied all 3 channels and then merged them: 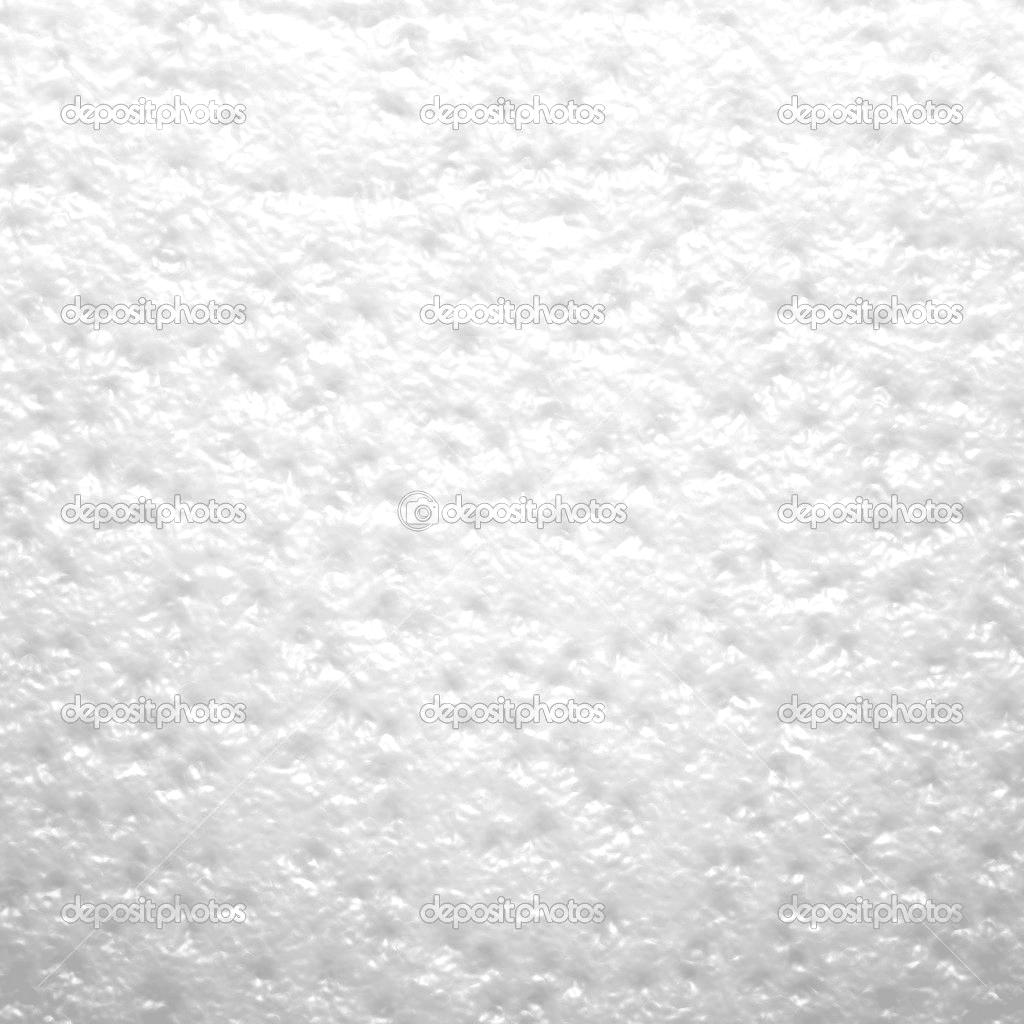 I was wondering if you could put the texture on a layer above the object and set the blend mode of the texture layer to overlay or to soft light. Does that do what you were trying to do?

Not the answer you're looking for? Browse other questions tagged adobe-photoshop photoshop-effects texture overlay or ask your own question.

8
How to apply, blend or overlay a texture or pattern image to a layer in Photoshop?
11
How to make this 3D photo wall effect in Photoshop?
2
How can I create a shape made up of dried herbs & spices?
2
Replace artwork while retaining (extract) the reflection, specular highlights and texture of a metal surface
1
Image's texture might be stretched?
1
How to Achieve a Similar Printed Aesthetic in PS/Illustrator?
1
How to render a texture of an object from it's color, uvs and lighting?
1
Photoshop Holographic textures
1
How to create the texture of a rope and a knot on inkscape?
0
How to work with Apple's Design Resources in Photoshop