Is this typeface intentionally so uneven, or is this some display error?

I read many books on Android for Kindle, and most of them display in a nice, unobtrusive way. This is a screenshot of my last book: 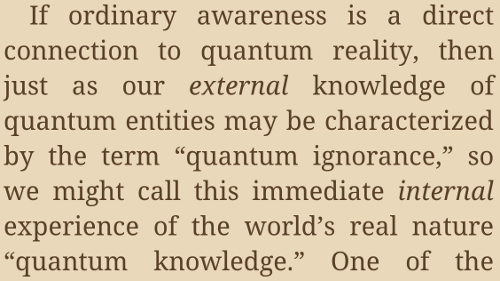 But the book I am currently reading has a very strange typography. It is not just that the justified text gives it bad kerning, and not just the giant line spacing (both screenshots are made with the same setting of "Line spacing: narrow"), the typeface looks unusual on its own. (For me personally, it is enough to distract me from reading). 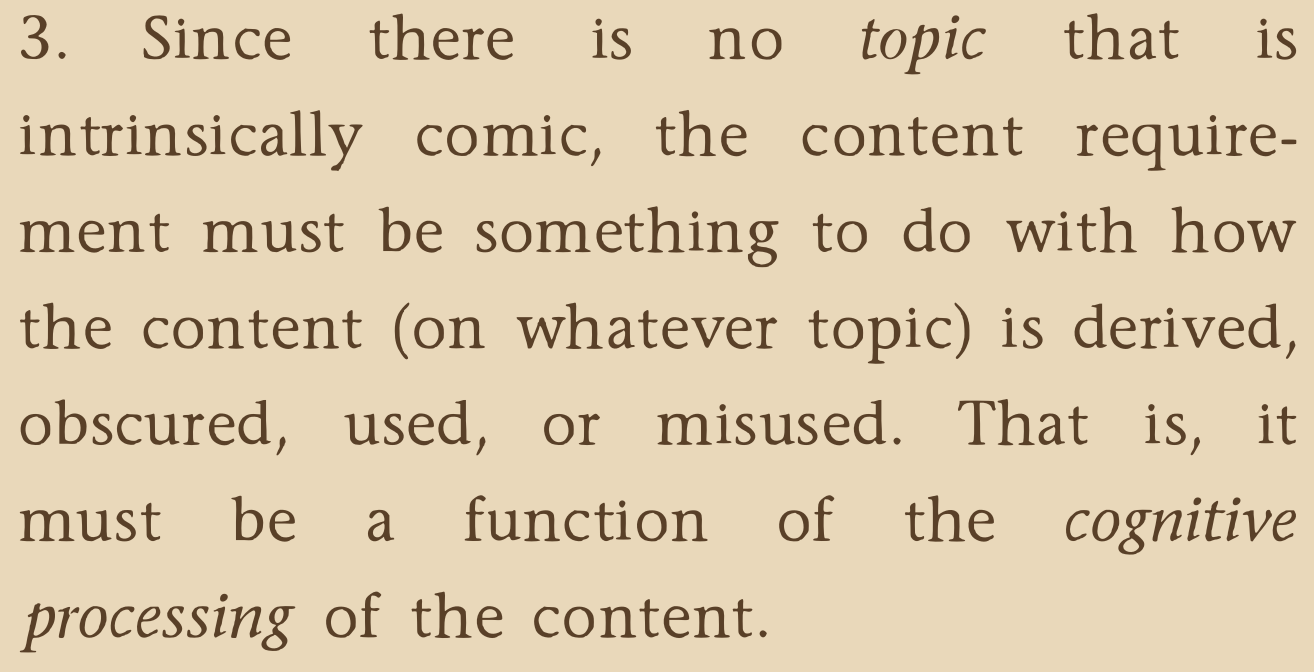 The i is always somewhat higher than the rest of the letters, giving the whole text an uneven appearance. And then the letters have some unusual shapes. For example here a magnification of the word function, non-interpolated during scaling:

See the left curve of the u's cup: it changes into the straight vertical line at a severe angle. And there is a zit on the upper edge of the c, where the curve should be changing between a mostly oblique part and a mostly horizongal part.

Does anybody recognize the typeface? Was it intentionally created to look this way? Or is this some rendering error in either the application or the tablet's firmware?

Edit This could be Palatino, as BrianC suggested in the comments, but if yes, it is a very poorly displayed Palatino. Here is a picture of a standard LaTeX document set in Palatino. And sadly, I can't change the fonts without a) rooting the device and changing all fonts or b) breaking the book's DRM and reading it in a different application. 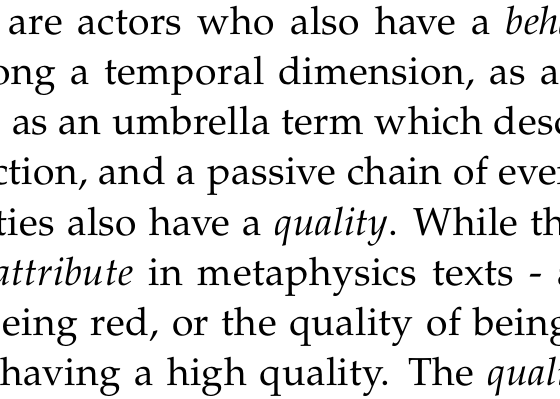 The typeface looks to be a Palatino knock-off (there are literally dozens and dozens of them in circulation) "created" by someone who was evidently half drunk half the time and comatose otherwise. The knobby artifacts you're seeing are hinting gone terribly wrong, I would guess.

58
"Serifs improve fast, easy readability for long text" - myth or truth?
0
Please help identifying this brush-written typeface
8
Legibility of familiar fonts vs. typical considerations for typeface legibility
0
Some good fully-featured OpenType typeface for body text
17
Why don't any common typefaces use ascenders or descenders on capital letters (except Q and sometimes J), even though they make text easier to read?