I have a compact left navigation menu that I've developed but I can't seem to get the coloring/depth just right with the different levels it has. 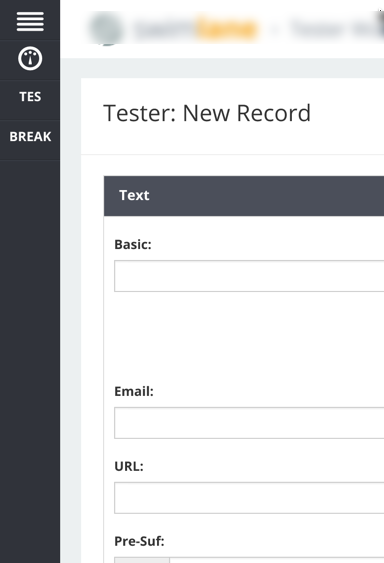 When you expand the second level: 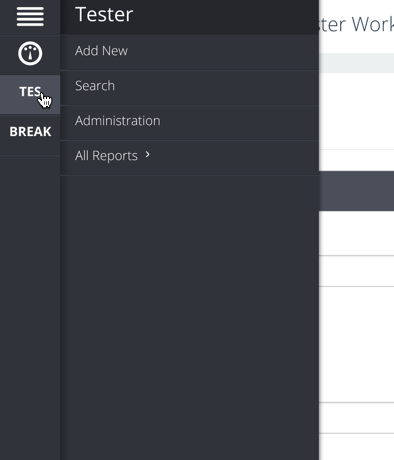 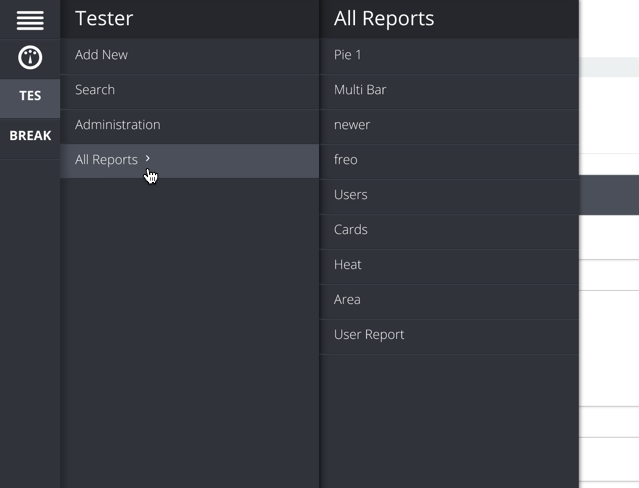 I want to illustrate a clean menu, I've played around with removing the shading and going all flat with a pop of blue like: 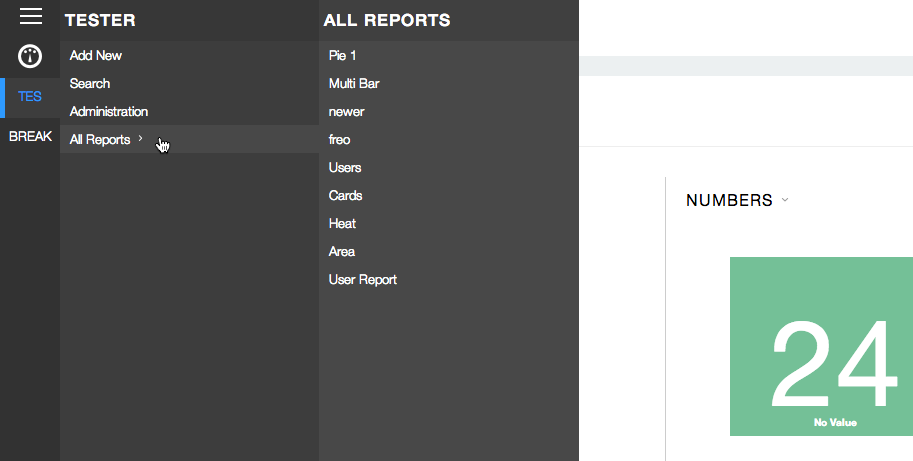 but wasn't happy with the last menu subset. I'm shooting for a blue/dark grey color scheme like: 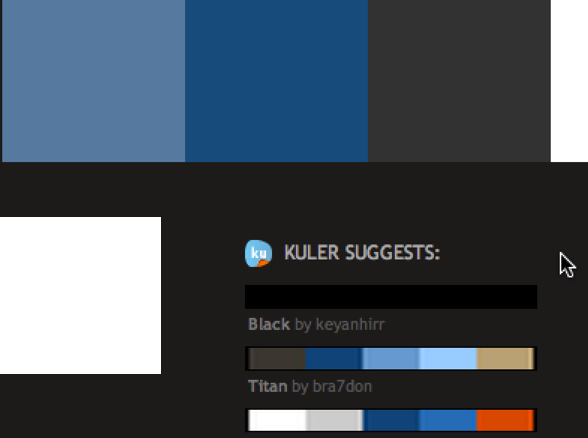 Any suggestions on how to accomplish the shading on the nested menus?

The main 'issue' (not really an issue though) that I have with the depth is due to the divider lines in your submenues: 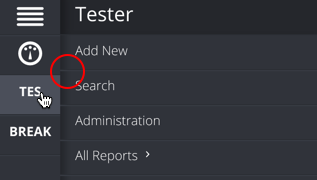 The drop shadow is underneath the lines, when it should be on top (with some transparency applied to it), which causes the lighter line to appear even lighter.

I'd try that first, moving the shadow to the top. However, something else that might help is to get rid of some of the lines complexity. When you remove them entirely, the depth looks much more realistic, because there are less levels to it: 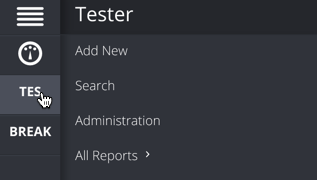 So instead of lines with a shadow, you could have plain solid ones: 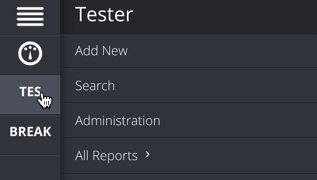 Use very slight gradients, from left to right, in each column of your views. This will give you the delineation you're seeking.

Honestly, I like the first ones (the blueish ones) as-is. The only suggestion that I have is to make both drop shadows match. Right now, the right one is smaller and darker.

Ended up using some gradients to create the effect and adding a bit of pop with the highlight effect, thoughts? 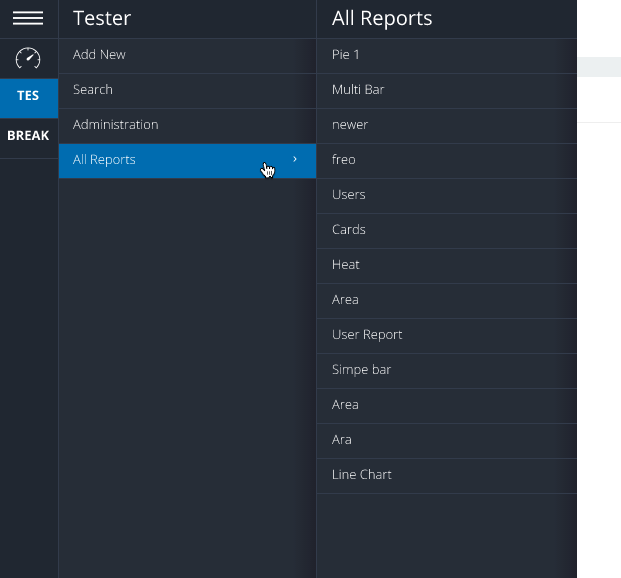 Not the answer you're looking for? Browse other questions tagged color interface-design critique or ask your own question.