New generation of Save icon that is not a "disk"?

Ask Question
Asked 11 years, 9 months ago
Modified 4 years, 6 months ago
Viewed 69k times
140
votes
Locked. This question and its answers are locked because the question is off-topic but has historical significance. It is not currently accepting new answers or interactions. 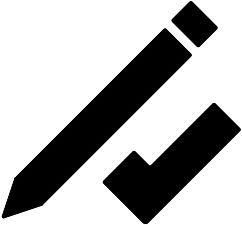 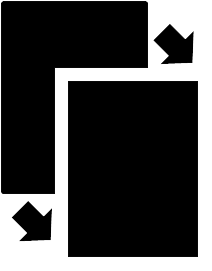 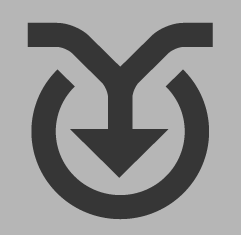 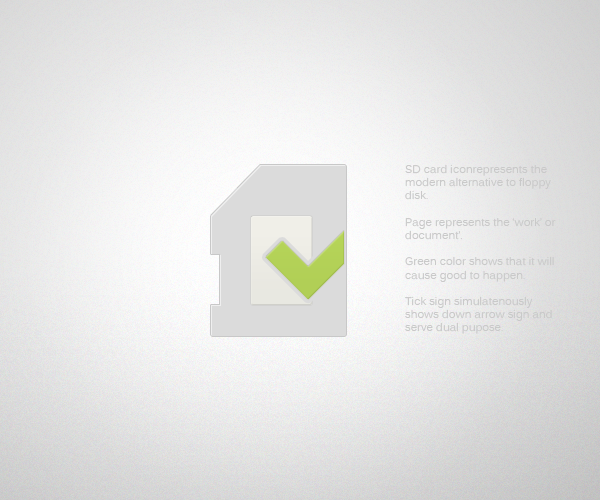 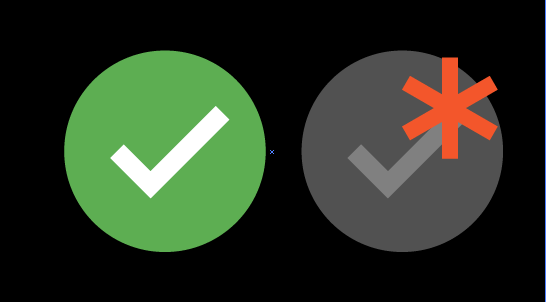 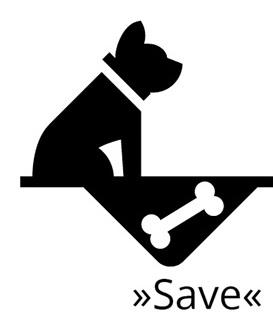 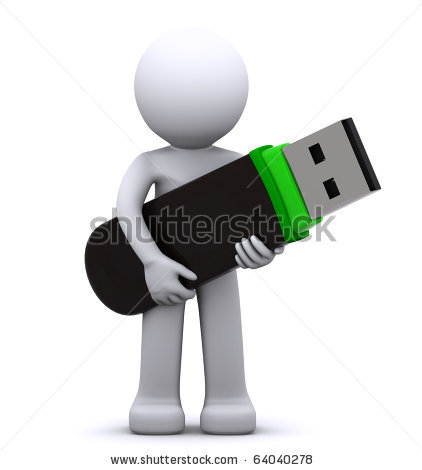 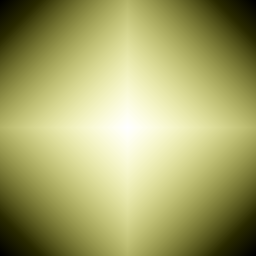 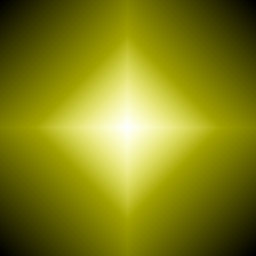 3
Is it our task to teach people new scientific discoveries?
3
How can I develop a system to translate ideas into Ideograms?
1
Is there a better icon for Save All than multiple floppy disks?
0
What icon can I use which says "Auto Saved"
1
How can I symbolize credit?

3
Icon to indicate "not a member", "guest" or "visitor" but not in a "no-access" kind of way
6
New generation of 'Edit' icon that is not a pencil?
0
Icon to best convey "Make a new post"?
1
Icon that represents 'Delivered Fully Assembled'
0
Feelings icons that are not emoticons?
2
Icon suggestion for items/accessories that are personalised
2
Need icon ideas to indicate "crane not working "
4
SVG not rendering correctly after generation using Icomoon
0
Save and Close Icon