What tool is used for 3d looking layouts like this? [duplicate] 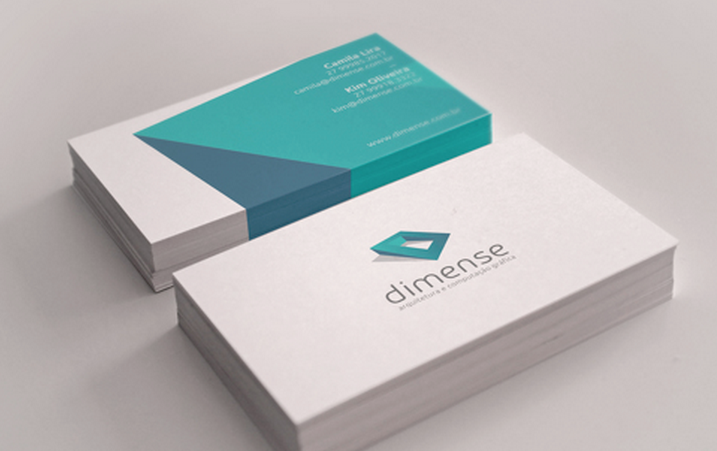 I've been trying to find a way to create layouts like this for a while, and now that I have the time to try, I'm wondering if anyone knows how to do this? Where do I start in trying to create images like this, especially like the second image in the link provided.

I am fairly advanced in Ai, Ps, and some of the other applications in the CC suite, but I never really use inDesign. Is that the tool used for these layouts?

Any help would be greatly appreciated, for I would really like to learn how to do this.

This question is collecting close votes because it's similar to some that have been asked before. It's sufficiently different, though, that I'm going to give it a (possibly unexpected) answer. There are some great-but-impractical answers to those other questions that don't answer this one.

This particular layout, as with many of that designer's portfolio images, is a photograph. We're so used to "mocked-up mockups" that the default assumption is it was created with a software tool. It was certainly worked on in Photoshop after the fact, but it's a photograph.

It's not hard to set up soft light (a window and a white card reflector will do it) and a decent background, then take a photograph. In fact, if you were to compare the time it would take you to create this kind of 3D mockup in software with the time it would take to set up and take a good quality photograph (or have a friend do it), there is no reason to reach for a 3D program. When I do after-the-fact portfolio images of books, stationery, packaging, etc., I use my camera. It's way faster than toiling away in Photoshop.

If you need to create a mockup to show a client, there's a great website called "Pixeden" that can help. They have free and inexpensive paid Photoshop mockups that have high-resolution photographs as their starting point. You can quickly customize by replacing the contents of the Smart Objects in the PSDs.

As a designer, you need to think of how much your time is worth. It can be fascinating to spend hours in Photoshop creating a photo-realistic 3D mockup, but it's expensive if that's time you could be producing paid work.

If you are referring to the 3D rendering in the second image (the two stacks of business cards) you could use any 3D modeling software for that.

I am comfortable with Cinema 4D, so that's what I would use, but you could check out 3DS Max or Maya too.

If you are referring to the 3D logo that is printed on the business card, Illustrator (or any other vector graphics software) would be your best bet

You could try out Strata 3D for the 3D. If you are new to 3D it's a super easy program to use and there is lots of tutorials. It's not the biggest and baddest out there, but it gets the job done and plays well with Photoshop.

Not the answer you're looking for? Browse other questions tagged 3d layout or ask your own question.

3
How to make an image look like it's been printed
1
How to create this realistic glossy preview of a business card?
35
How to achieve this 3D “Card” effect

0
Program to create pictures for applications
9
How to create an extruded halftone effect in illustrator or photoshop
4
3D objects with raised border in illustrator
1
Untenable rendering times (12+hrs) on simple 3D objects
1
What kind of job title would this be as a graphic designer?
1
How to create an 'impression' effect in Illustrator
6
How can one design (a deathstar) on a sphere?
1
How can you achieve realistic closeup perspective in Photoshop using 3D Postcard feature?
2
Which drawing technique should I take when learning to draw?