What is it called when you display an outline version of a photograph next to the image and label or number it?

It's usually done when there are a bunch of objects in a photograph and it's hard to identify them or refer to a specific one without confusion.

For instance, I've seen this done with jigsaw puzzles that have a certain theme, and on the back, there's an outline illustration that has numbers on it that correspond to a numbered list of elements.

I've seen something similar done with mountain ranges, where it's hard for a person unfamiliar with the individual peaks to pick them out. 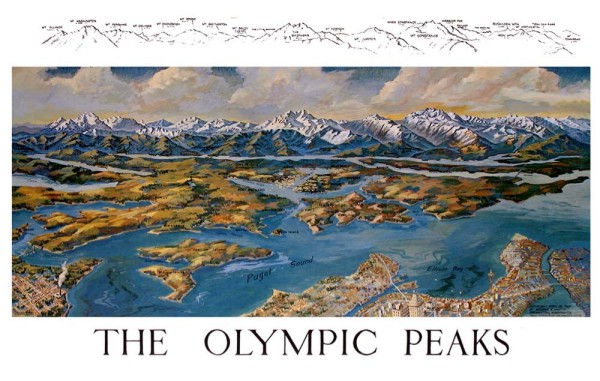 I feel like it's kind of a "retro" approach, but because I don't know the right words to describe it, I'm finding it near impossible to locate other examples.

EDIT: I just found a better example from this blog post: 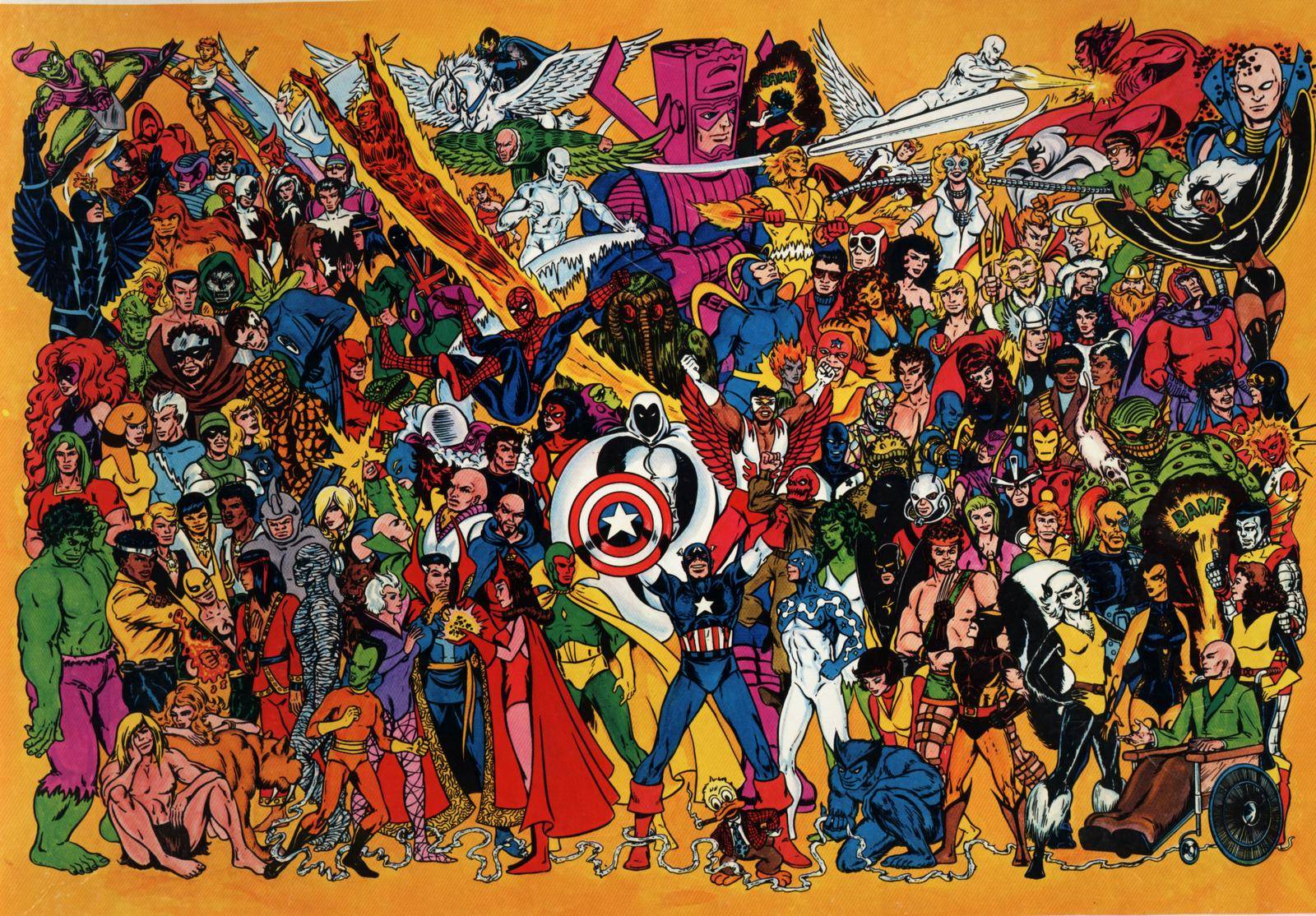 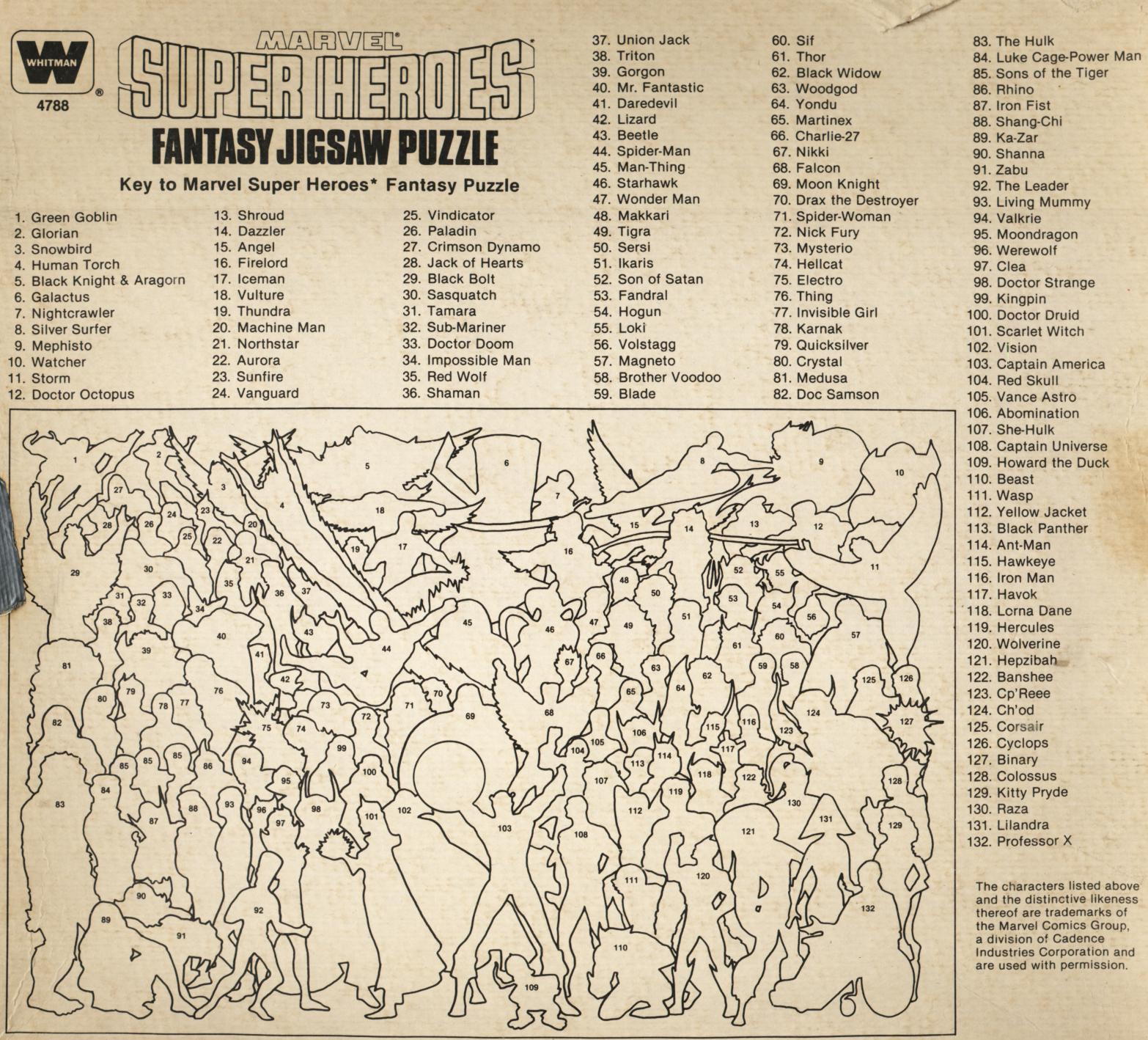 They call it a key, which feels right though mostly I keep finding images of literal keys. ;)

I've always seen this type of object referred to as a legend.

Legend: an explanatory list of the symbols on a map or chart

I don't actually know if there is a word for this, I imagine there must be, but this map instantly reminded me of those signs they put in nice lookouts, so perhaps that's a keyword you can use.

A related term could be Panoramic.

Some results for lookout map:

I think the correct term is infographics, they existed in maps, shopping mails, airports housing estate, landmarks and others areas of interests way before they were commonly used for various topics and charts.

Not the answer you're looking for? Browse other questions tagged illustration terminology style-identification or ask your own question.