What tools would Monks use when DESIGNING a large illuminated letter or pattern?

The answer here: https://graphicdesign.stackexchange.com/a/35128/2611 got me thinking about how illuminated letters were designed.

There's a lot of resources out there discussing illuminated texts including the materials and paints used.

Less talked about is the actual design process they would have used though. Today, most would struggle with rulers, protractors, and french curves / flexible curves to make such details. How then did the artist (often monks) create these ornate pieces? Were they experts at free-hand more like a modern day graffiti artist? Did they use protractors and rulers?

What process and tools were used for the actual design phase of these historical pieces?

Very interesting question. I have studied old manuscripts for years, and there are a few things to keep in mind; either as explanations or as interesting anomalies.

I think a general history of illuminated manuscripts might also be interesting, but that would be a different question.

Vellum and parchment was/is crazy expensive. The process of preparing it takes ages, and a high level of craftsmanship is required (yes I have attempted to create it, with miserable results). So often you can find amazing frontispieces in these documents, but the further in you go, the "simpler" the designs get. Or at least the initials and the text are very space-economical. Large blocks of text, hardly any spaces, often no punctuations, short or non-existent ascenders or descenders. 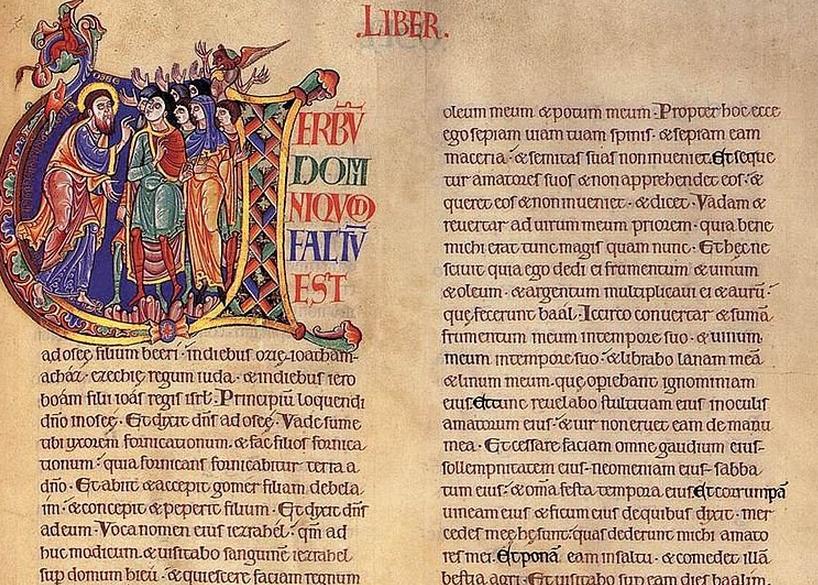 These days, we tend to look at these things with awe and wonder (with good reason), and may not observe minute details. To me, there is life in slight wobblyness in any work, and these documents certainly have that. For anyone that has tried to write with a loose-nib pen, there is an inherent wobblyness and a variation of thickness in the strokes. Not to mention writing on vellum! This adds to the vibrancy of the work (they of course used goose feathers. Same rule applies). There is a reason why many cartoons have small changes in the stroke with. 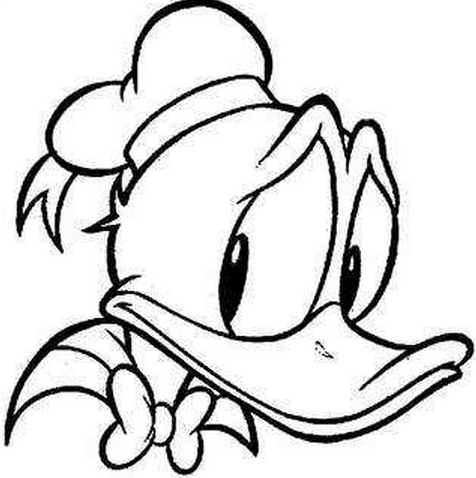 ...and there were tricks of the trade. An interesting thing is what the Irish monks often did, and your example of the Book of Kells demonstrates this: they used red dots along the stems of letters. This does two things: it hides some overly wobbly line and softens the hard edge; and it brings a vibrancy to the page. It makes it "pop" and in a real sense actually vibrate. Pointillists later used this technique to good effect. Lindisfarne gospel, gospel of Matthew:

As for compositions; there was room for creativity (as long as it was all done in a frame of mind to "the glory of god"). On closer inspection, they use upper- and lowercase as they see fit. Particularly the Irish manuscripts - both in initials and the text itself - have a liberal blend seemingly willy-nilly.

There is also the fact that at least the earliest manuscripts were not intended to be read by any but the higher religious classes.

Dawned on me that I did not touch on a part of your question; about the design process, apart from that bit on rulers and silver solutions. The trouble of touching that, is that it is so entwined with other arts, architecture, literature, fashion and discoveries (both continents, sciences, nature). Often, these things were made to celebrate the "glory of god", but just as often, and maybe more, to celebrate the wealth of the person who commissioned the work. A good deal of these works - particularly various Books of Hours and psalms - were mainly a tool to flaunt your wealth under a thin veil of religiosity.

Not the answer you're looking for? Browse other questions tagged patterns tools history or ask your own question.

29
Where should drop cap be suitable?

3
What Windows-based tools do you use to create icons?
16
What analog tools should every designer have today?
1
What software can I use to design pattern for a tweed fabric?
3
How to fill in a letter with a pattern?
1
How to create smallest repeatable background image from a large pattern?
4
How would I make a pattern stay relative to a shape?
1
Designing repeating pattern for top section pyramid
0
How would you achieve the color of the pattern?
0
Use part of pattern