What kind of character/personality is expressed by fonts that mix capitals and lowercase letters?

I'm trying to guage the purpose of using fonts that have random capitals where there should be lowercase letters.

The question came about simply because I was looking at a design like the one I'm describing, and started to wonder what they're trying to express with such a seemingly random design feature.

Is it fun? Maybe childish?

Could there be any other reason for choosing a font like this?

I am aware that there is no correct answer to this, but maybe someone can offer a little insight.

Here's the design that sparked this question, specifically the word 'CrunCHY': 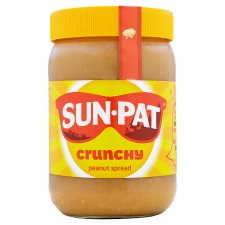 You may find this answer slightly off-topic, but let's look at what the case mixing means in that particular example rather than in general. To get some context, it's helpful to look at the other varieties of peanut butter offered by this brand. 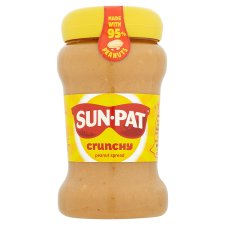 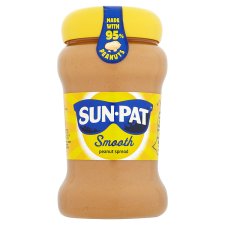 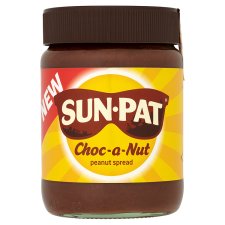 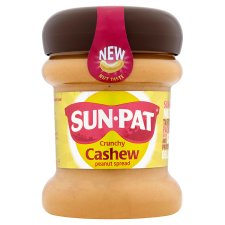 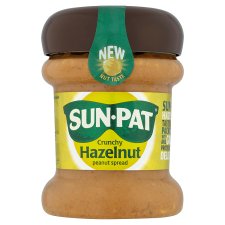 In this context, I think it's clear that each design is trying to convey something about the product's taste or texture through the typography. For example, the smooth type has a flowing hand-written style, to convey how smooth the product is. The choc-a-nut font choice conveys a similar texture, but perhaps with more focus on softness instead of smoothness.

In the crunchy variety, the goal seems to be to squeeze everything between the baseline and the median line. Even the y, which you would expect to either ascend above the median line, if it was upper-case, or descend below the baseline, if it was lower-case. This, I think, is to convey that the product is compact, while the individual letters may allude to the individual peanut chunks in the product, unique to the crunchy variety. The design choice for each letter, and the y in particular, is carefully made so that each letter is as compact and "chunky" as it can be.

Can I just point out that the use of a combination of both have a long history? They are half-uncials)

They were rather common in days of yore. You can see them for example in these kind of fonts:

I know of places where people write capital R in a regular handwriting, otherwise consisting of lowercase. This I found in Ireland particularly, and maybe that has something to do with a long history of Irish half-uncials? (maybe @Jenna can shed some light on this?)

When used in the olden days, I assume it was saving line-heights (vellum and paper wildly expensive).

Imagine that the development of letters went from uppercase to lowercase-ish script (faster writing) cursive. There is also the consideration that larger variation in lettershapes in tiny text might make it easier to read. Lowercase n m u, d a etc. can be very similar.

To differ lower and uppercase was not really important.

Personally, I think we should play more with this. The "rules" of upper- and lowercase deserves to be shaken a little.

Edit: And here is an interesting evolution of this: 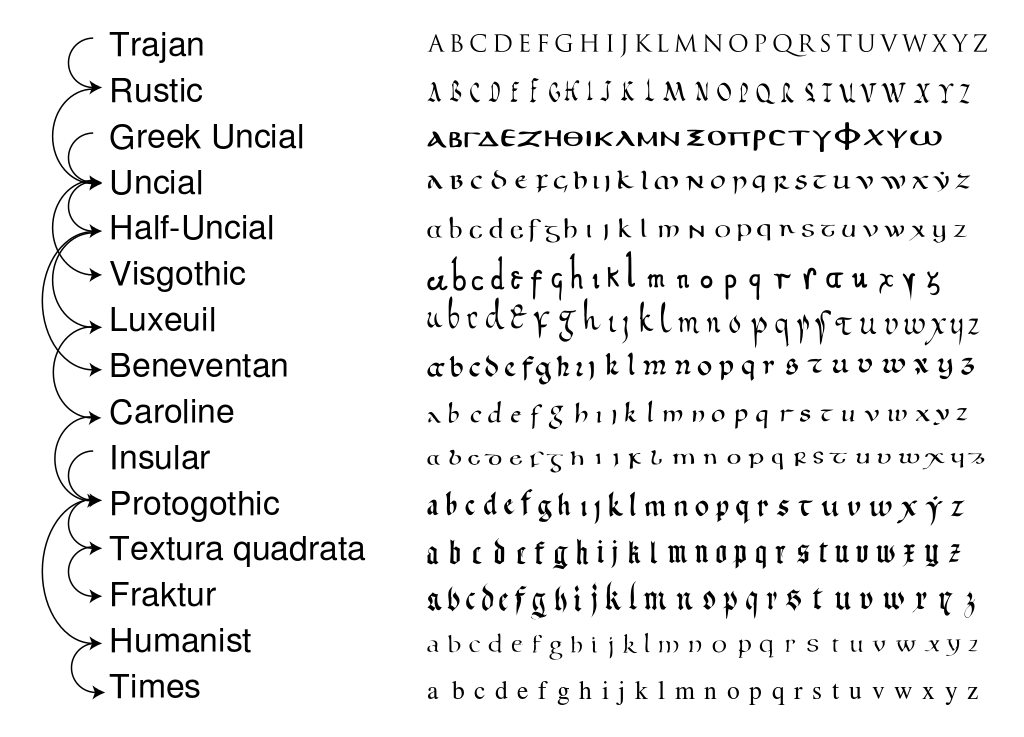 (from this Wikipedia article)

It's called a Unicase typeface

At first this is a very interesting question, but I don't know of an accurate reason why they choose that type of mixed case typography they used.

In my opinion, when both lower & upper case letters in a font have the same x-height: 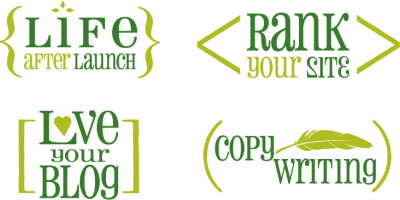 Not the answer you're looking for? Browse other questions tagged fonts text conceptualization or ask your own question.

10
How Many Directions / Concepts
1
Reserved Font Names for SIL/OFL & Registering/Trademarking Commercial Fonts
0
What is the difference between small caps and capitals?
2
How do I create a font that automatically uses accents and removes duplicate letters?
3
Recommended Font for distinguishing upper/lowercase letters and numbers
4
The dimensions of a monospaced font
2
Identifying font similar to Univers that has this slightly different lowercase character `a`