I have a logo that incorporates the shape of Idaho. The client would like some relief to be added to look like mountain terrain, in the mountainous parts of the state.

I have no idea how to create such a thing. I'm using Illustrator CS5.

Any tips, tricks, or tutorials out there?

Anything will help, I'm not finding anything. 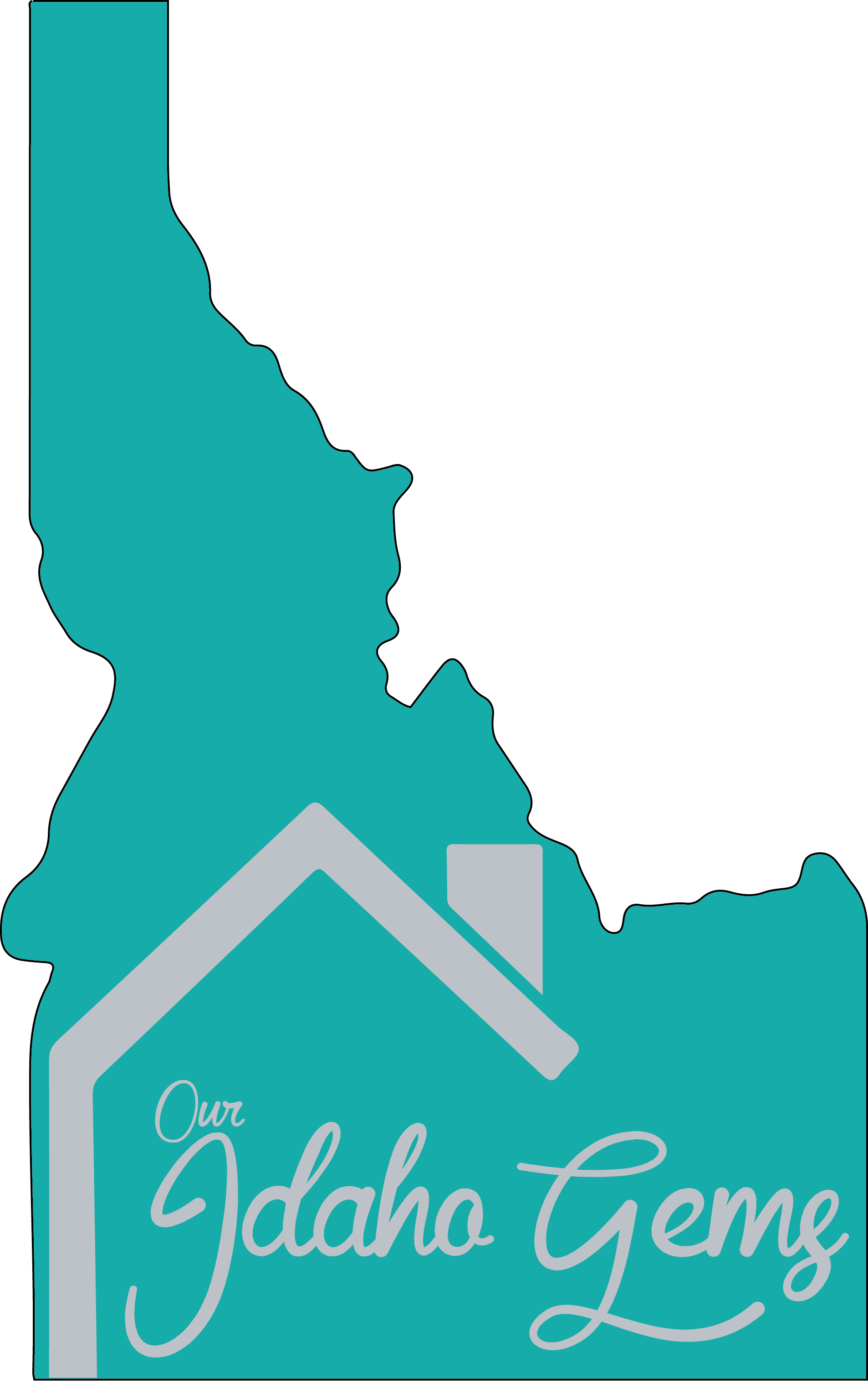 This will involve a massive change in the design, because (given the quantity of mountainous terrain) the text and house outline will be overwhelmed. The southern mountains stomp all over the text, and the strong curve formed by the valley conflicts with, well, everything you have there now. 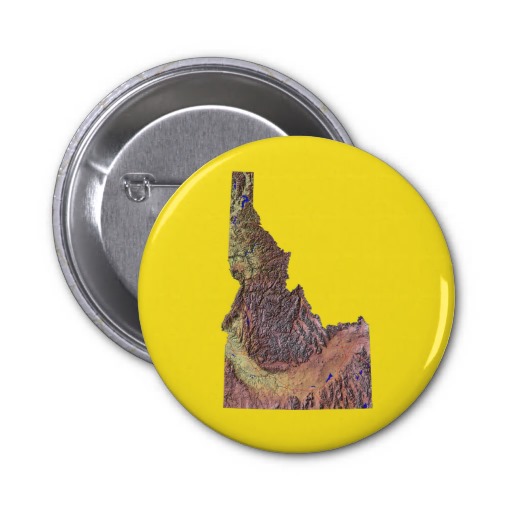 In your shoes I would counsel against making that change, both because it makes a visually simple logo very complex and because it conflicts with the whole style of the logo (unless they sell mountain real estate, in which case you'll probably need to start over).

That said, in terms of expressing relief there are some approaches that could be made to work, although none of them is easy to do without looking kitschy. One is to break the background into half-tone dots and vary their shading and size where the mountainous areas are, using an actual relief map as a guide.

Another is to start with an image like the one below, selectively remove all the lowlands in Photoshop and run a something like a half-tone or pen sketch filter on it either in Photoshop or after importing to Illustrator. If you use a blend mode such as Luminosity on the layer and play with the Opacity, you may be able to transfer the suggestion of the mountains to the finished piece in a way that doesn't create too much mayhem. 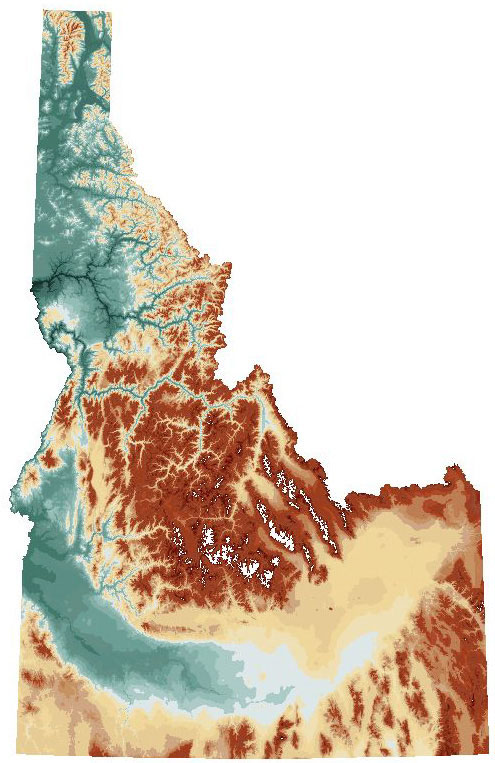 A third might be to sketch in highly stylized mountains, very minimalist, in the same grey you're using for the text. This would be really hard to pull off without it looking like a cartoon-style tourist map.

Not the answer you're looking for? Browse other questions tagged adobe-illustrator logo cs5 or ask your own question.

3
Cleaning up messy corner lines?
2
How can I represent photographing people's life in an iconic logo?
0
Ideas for designing the logo of a national logic association
23
How does Yoga Perdana colorize his illustrations?
0
Are there Graphic Designers that only do logos?
4
How to create brush stroke on one side of shape