Graphics were designed in Illustrator CS3 and "placed" in InDesign CS3. When I use the print booklet option to print to PDF, the pages are correctly put in the print spread order, but my some of my colours (specifically a faded out vector logo) are wonky when viewed in the PDF. If I instead "export" to PDF from the same InDesign document it looks fine when viewed in the PDF .

This is a booklet that is going to be printed on a digital printing press, not viewed on the web. 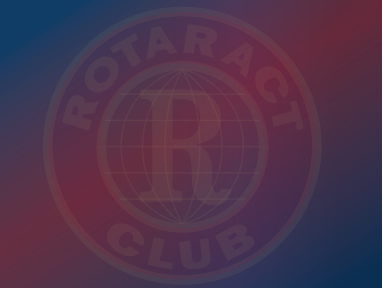 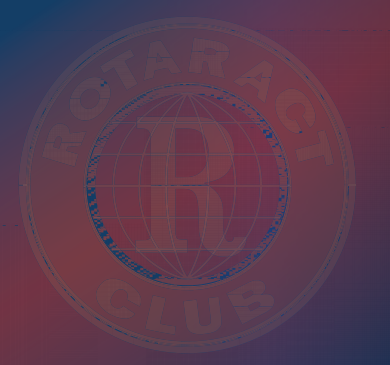 Here's a rule you should never break: Professional print projects should not be viewed in, or printed to, non-Adobe PDF engines.

The problem you're running into is a common one, caused by the fact that your PDF "printer" engine (FoxIt, in this case) doesn't implement the full PDF specification. Instead, it contains a subset that covers the most common consumer-grade needs but, like every non-Adobe PDF reader I have encountered, fails when it's fed professional-grade output.

PDF is an open specification, free for anyone to use to develop PDF software, but there is no requirement that any given company build every PDF function into their product. For most, if not all developers, the whole specification is too much. To be fair to them, their audience typically doesn't need commercial grade PDF capability, and the extra cost of implementing it would be uneconomical.

Just be aware that if you create a PDF from InDesign and send it to a client, you may get complaints about missing characters in type set using an OpenType font, missing objects in the layout, or other errors that don't seem to make sense. The most usual reason is they aren't using Adobe Reader to view the PDF. I have run into all of these problems, and they have all disappeared when the file was viewed in Acrobat or Adobe Reader.

If you print to the Adobe PDF engine instead of FoxIt, you won't have a problem. Adobe PDF is available as a printer when you install any version of Creative Suite that includes Acrobat.

I think Alan is right in relation to your problem but doesn't your printer do the impositioning for you?

You should get them to. It'll mean you'll get the right layout with any creep allowances and it will be ripped straight from your clean PDF with less possible issues.

Not the answer you're looking for? Browse other questions tagged adobe-illustrator adobe-indesign pdf or ask your own question.