What Icon Can Be Used to Represent “Attributes”?

I am looking for a comprehensible icon/a visual metaphor to express "arbitrary attributes", in the sense of additional information.

So, to open the dialog box where the values of such attributes can be configured for a given record, I am looking for a commonly understood icon. My ideas so far, none of which I am completely happy with, are:

A set of tools is often used to convey "configuration", but that could be confused with the application-wide configuration that also exists in my program.

A luggage tag could adequately convey the meaning of "attached information", but aside from said attributes, "markers" or "comments" can be attached to records, and I would like to use a luggage tag icon for those.

Such a symbol would express that we are dealing with information about the record, which is ok, but it also implies that it is read-only information, a mere information output, rather than a way to edit said information.

Is there any commonly understood visual way to express attribute values?

I think what you are after, are some way of indicating "more, unspecific information".

As @Cakey points out, not everything in the world needs an icon, so maybe some indication of editing might work fine.

Luggage tags are usually used for tags as in identifying synonyms on additional information, mainly as a help for search and batch. Such as swiss (cheese) would have tags as cheese, milk product, europe, pasterurised etc

Tools are configuration, so not really applicable.

an i, possibly with a pencil

Another way - this depends on how this is set up: imagine a bar with a tiny arrow on it. Best example I can think of right now, is the bar here at GD: the "pull-down" text box in the answer-field:

This could be vertical of course. It would show there is more (and what is behind this "more" could be editable).

Why don't you try a small "graph" style icon to represent attributes:

Or, similar, a simplified equalizer control:

If a symbol of "control elements" causes confusion with a tools icon, representing just a list of items could solve that:

An open or closed scroll (depending on how much detail you can include or how big the icon is) can represent "textual information", "archives", and "records". 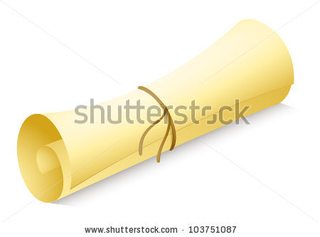 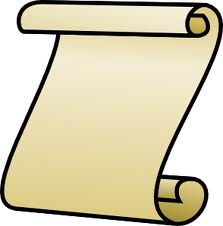 Adding a pencil would also introduce the 'edit' action.

Consider creating a prettier version of a scatterplot.

Not the answer you're looking for? Browse other questions tagged icon interface-design symbolism wayfinding or ask your own question.